Find out the new TV shows and films which will be making their way onto our Netflix watch list this Autumn! 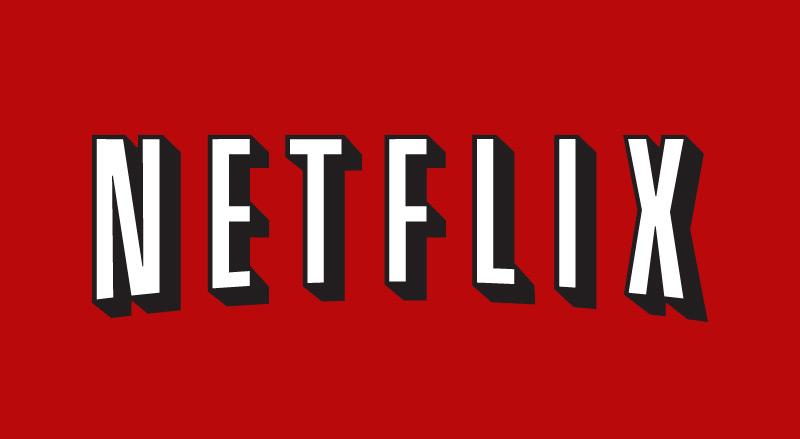 As September begins to draw to a close, the colder nights give us all an excuse to put on some cosy pjs and settle down in front of the TV with a cup of tea. And with the dismal TV schedule this Autumn, we’ll all be looking to Netflix to keep us entertained until the Christmas television starts to kick in.

Below is a list of the new releases that will be arriving on Netflix UK within the next month: 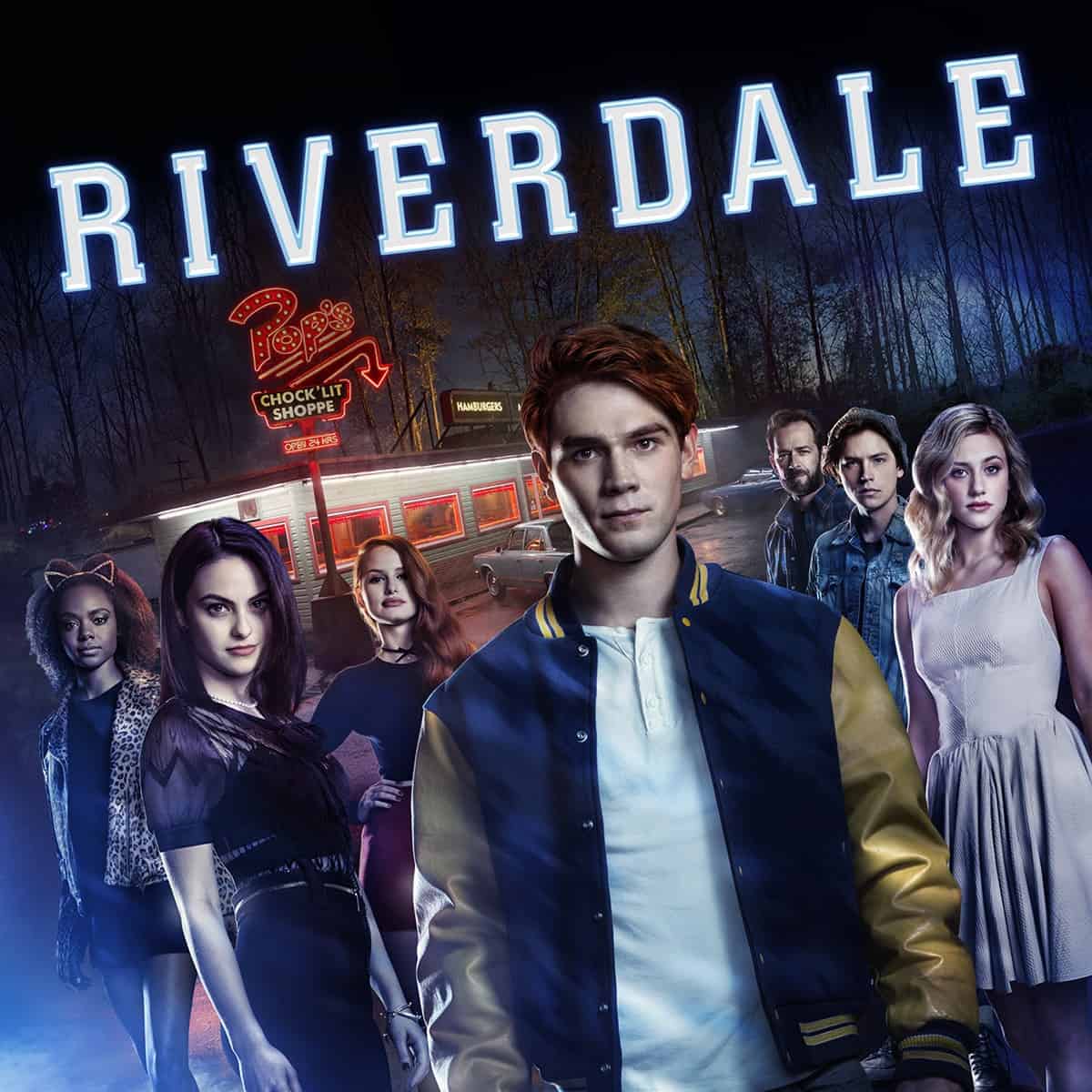 Finally, Riverdale will be returning with its third season on the 11th of October, with a new episode every Thursday! 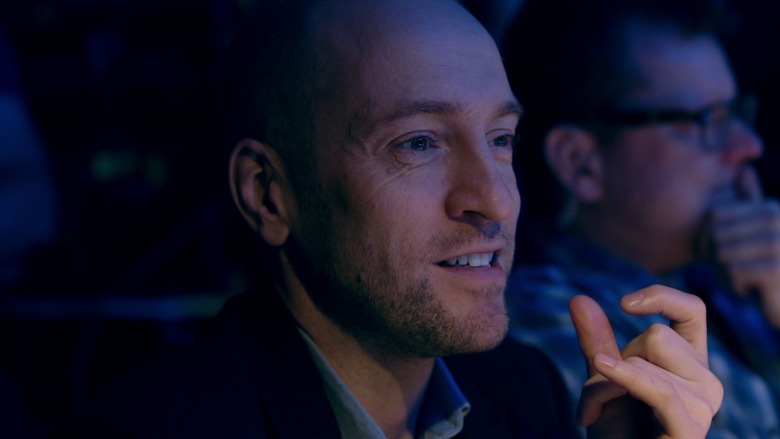 On the 19th of October, Darren Brown returns with another mind blowing psychological experiment. This time, he will attempt to manipulate a stranger to take a bullet for another a stranger. 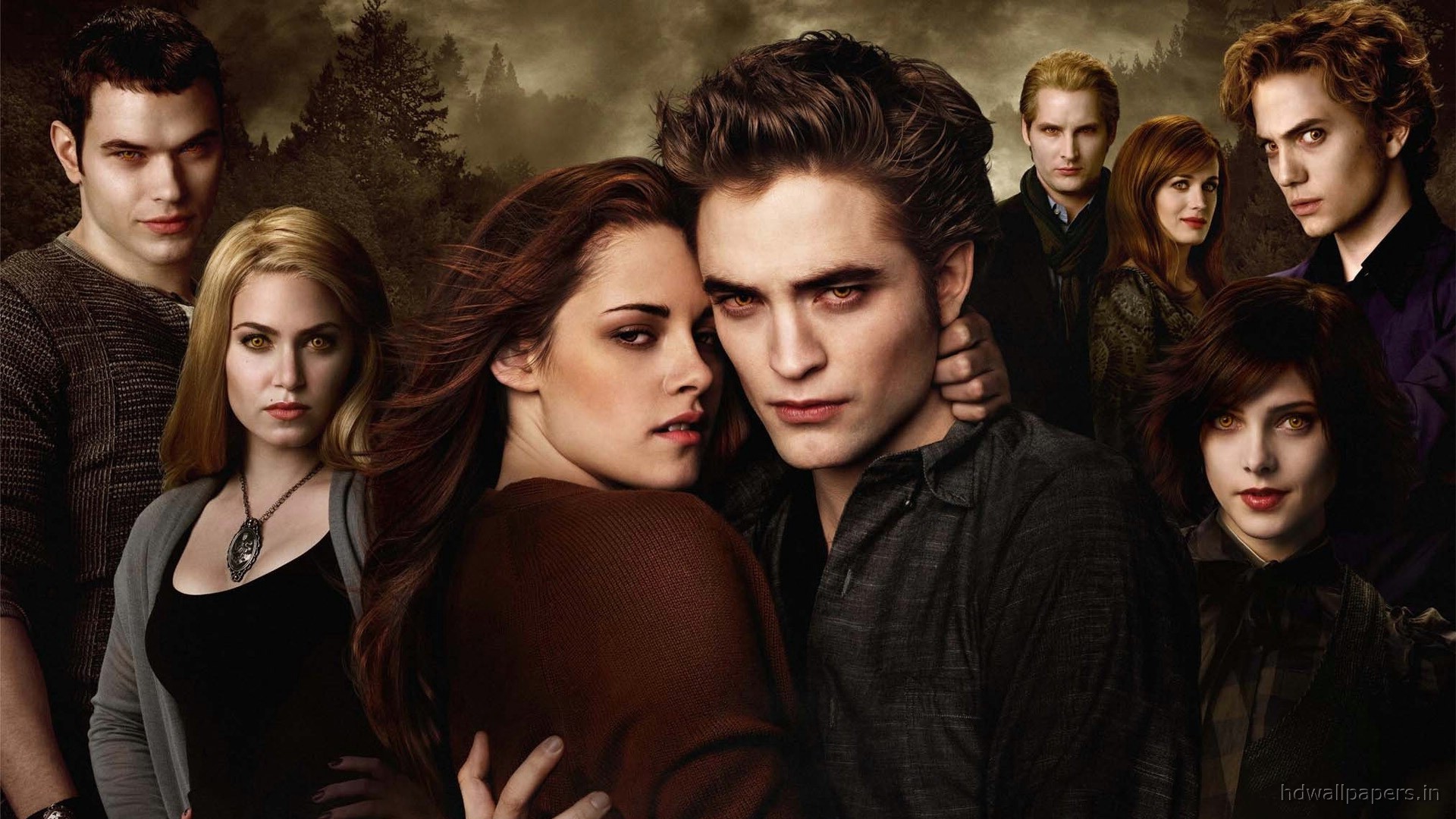 On the 9th of October, the wishes of all 2010 teenagers will come true, when ALL of the Twilight films will be added to Netflix! 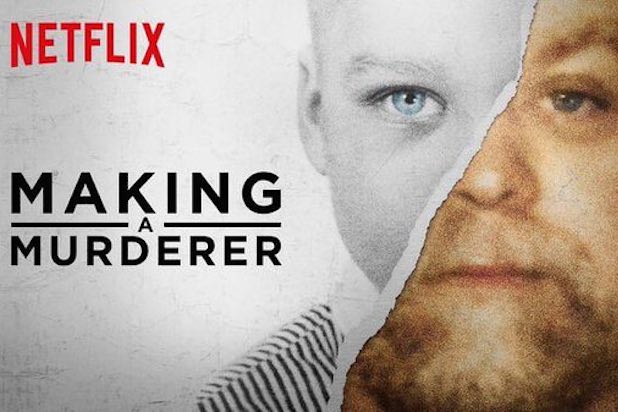 Making A Murderer Part 2 will be added to Netflix on the 19th October and will concentrate on the post conviction life and discuss the emotional after effects of the events which happened in Part 1.

The Haunting of Hill House (Season 1)

As Halloween approaches, Netflix will be adding this haunting series on the 12th of October. The show is said to be based on a 1959 book, and not be for the light-hearted! 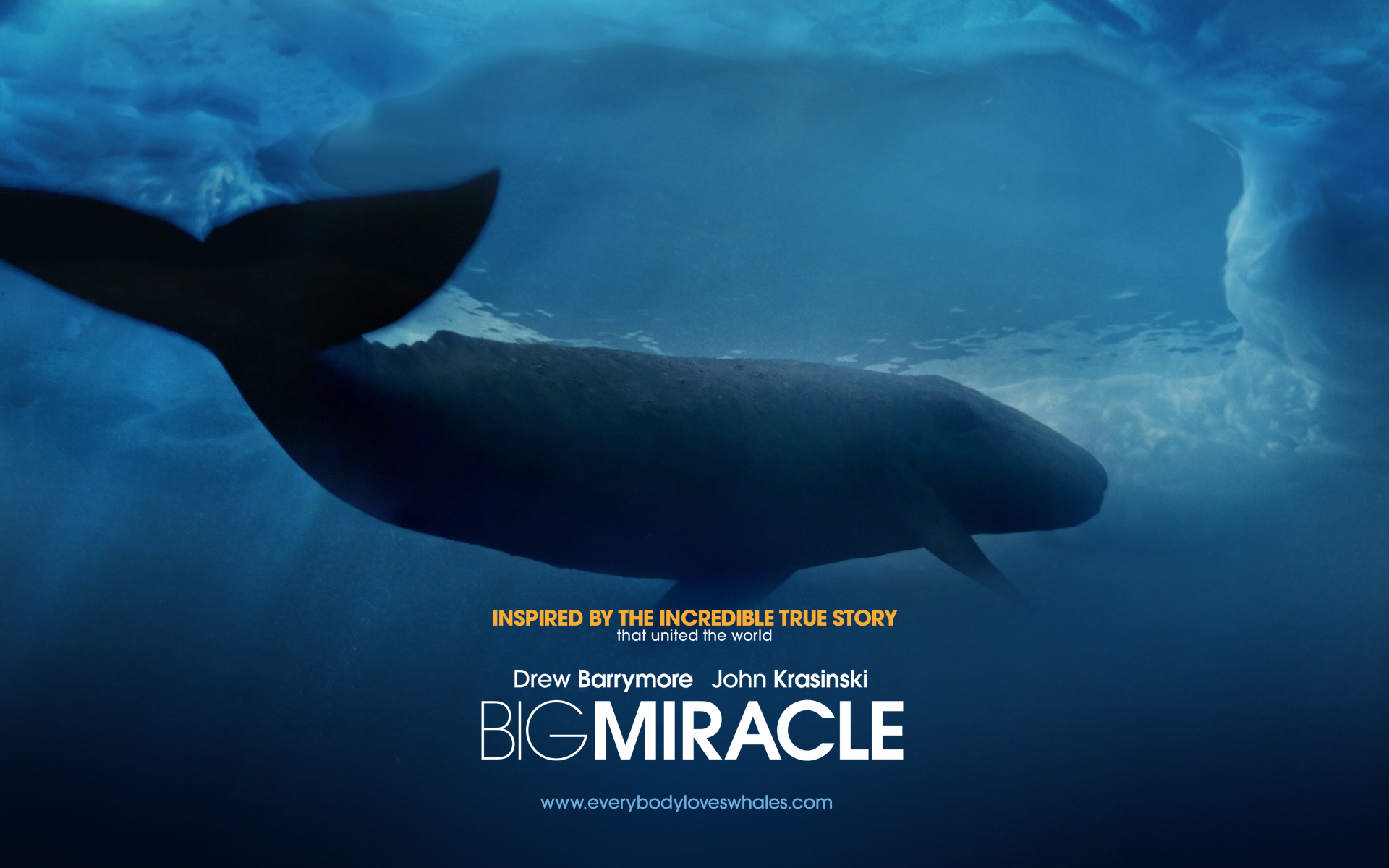 This film will be arriving onto Netflix on September 30th, and will fill your hearts with warmth as an environmentalist embark on a journey to save three whales, who have been trapped by rapidly forming ice.

Netflix’s comedy-drama Never Have I Ever has been tipped for a season 2 following its successful debut.
Read more
Netflix

Netflix has come a long way since its beginning as an online DVD rental company back in the late nineties. These are a few ways to enjoy yourself as you stream.
Read more
Movies

Netflix has just shocked the world by announcing the full release of The Cloverfield Paradox.
Read more