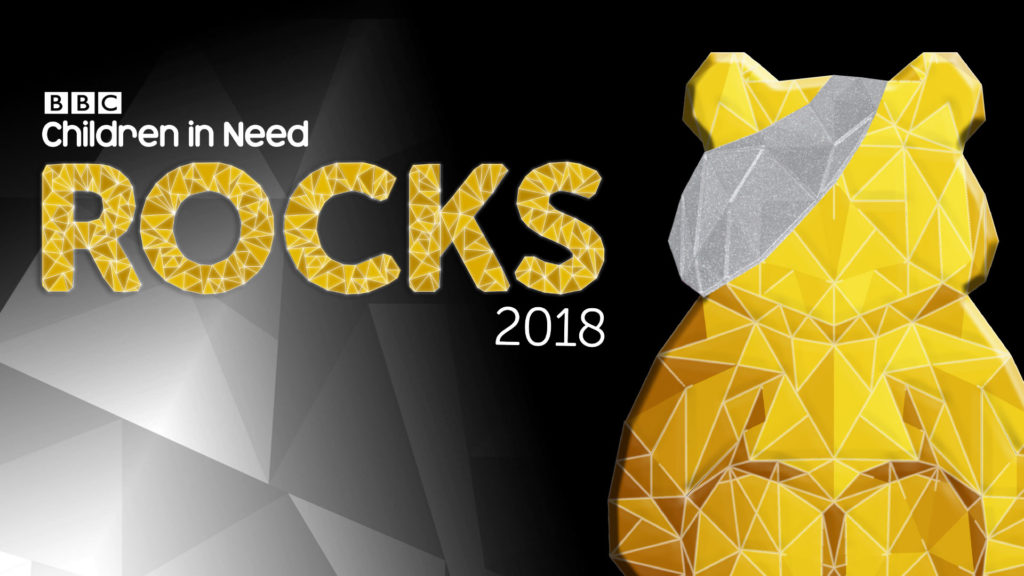 BBC Children in Need Rocks 2018 will feature a glittering line-up of some of the biggest names in music at The SSE Arena, Wembley.

The concert will be hosted by Fearne Cotton and Clara Amfo whilst stars George Ezra, Jess Glynne, Nile Rodgers & CHIC, Olly Murs, Rita Ora, Sir Rod Stewart (and more names to be announced) will perform to thousands in the arena and millions at home when the show is broadcast at a later date on BBC One.

They will be performing current tracks as well as a surprising cover or one of their classic hits.

The spectacular show is in aid of BBC Children in Need and tickets are available now.

“It’s going to be an electric night, and it’s all in aid of a good cause. I can’t wait to be part of it and I’d encourage everyone, everywhere, to don their dancing shoes and join me!”

“Money raised truly does help change the lives of disadvantaged children and young people throughout the UK, so get your tickets and join us for a special night!”

Tickets are now on sale and are priced from £25 each.