Calum Scott releases most personal song to date, ‘No Matter What’

Singer-songwriter Calum Scott has released his most personal song yet, ‘No Matter What’, ahead of his special edition re-release of Only Human. 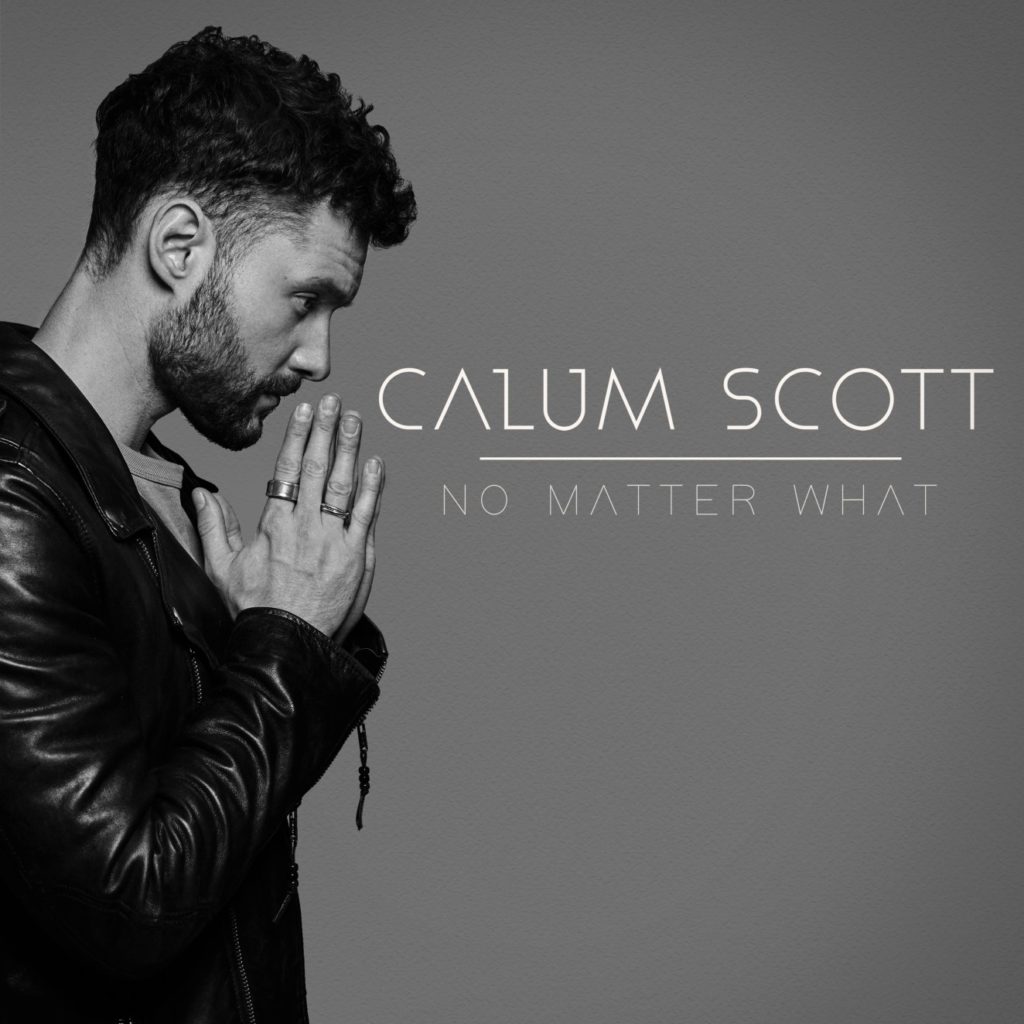 Calum Scott has released a touching and personal piano ballad that chronicles his coming out journey to his friends and parents.

The raw and extremely personal lyrics from ‘No Matter What’ explain the story about how Calum didn’t get the support he needed from his friends, but instead was accepted by his mother, and later his father, after coming out.

“No Matter What is without question the most personal song I have ever written and the one I am most proud of,” Calum said.

“It’s a song born from loneliness, acceptance and the heart-breaking but liberating tale of my coming out experience. What I love about this song is that it isn’t just limited to a story of sexual identity, but about the relationship between parent and child and acceptance as a whole.

“This song didn’t make my debut album because I simply wasn’t ready at that time to give it to the world. It felt too personal to share, but as with all of my song-writing, I’ve written this from the heart to try and inspire confidence and compassion in people and put some love back in to the world, which we could always use more of.”

The track is part of four songs that’ll feature on a special edition re-release of Only Human, his debut album.

The other songs that’ll feature on the album include ‘Need To Know’, ‘Sore Eyes’, and a special version of ‘White Christmas’ live from Abbey Road Studios.

The special edition of Only Human will be released on 30 November, and is available to pre-order now from various music sites.