The Spice Girls are set to embark on an epic stadium comeback tour next year, here’s everything you need to know. 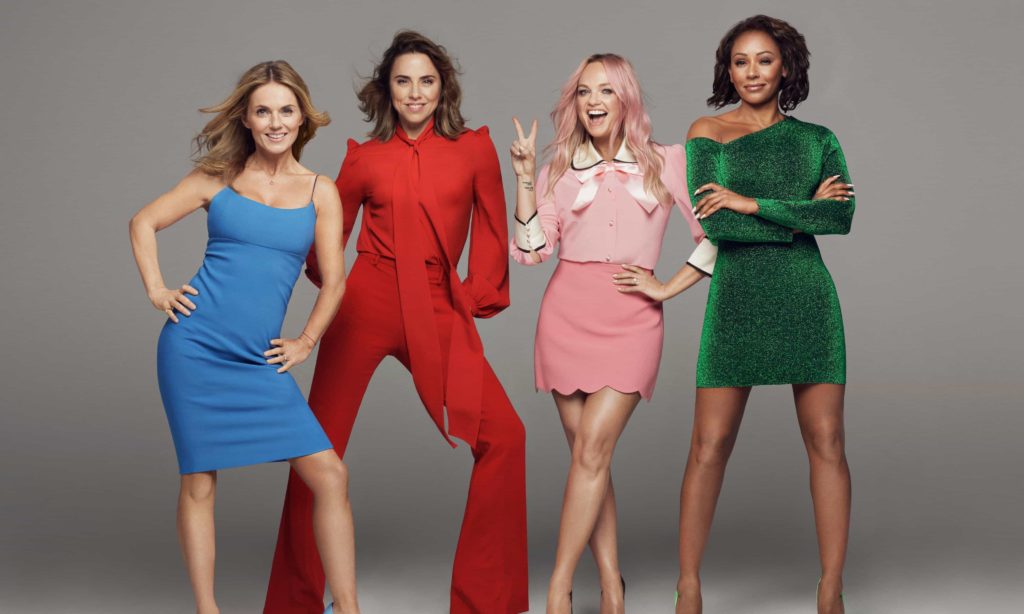 The Spice Girls have today announced their first tour for a decade, which includes six UK stadium dates for June 2019.

Victoria posted the following statement on Instagram: “Today marks a special day for the girls as they announce the first tour dates since we performed together in 2012!

“I won’t be joining my girls on stage again but being in the Spice Girls was a hugely important part of my life and I wish them so much love and fun as they go back on tour next year. I know they will put on an amazing show and the fantastic fans past and present are going to have a wonderful time! X vb.”

When will tickets for the Spice Girls 2019 tour be released?

Tickets for the comeback tour dates will go on sale on Saturday, November 10 at 10.30am. There will be no presales. 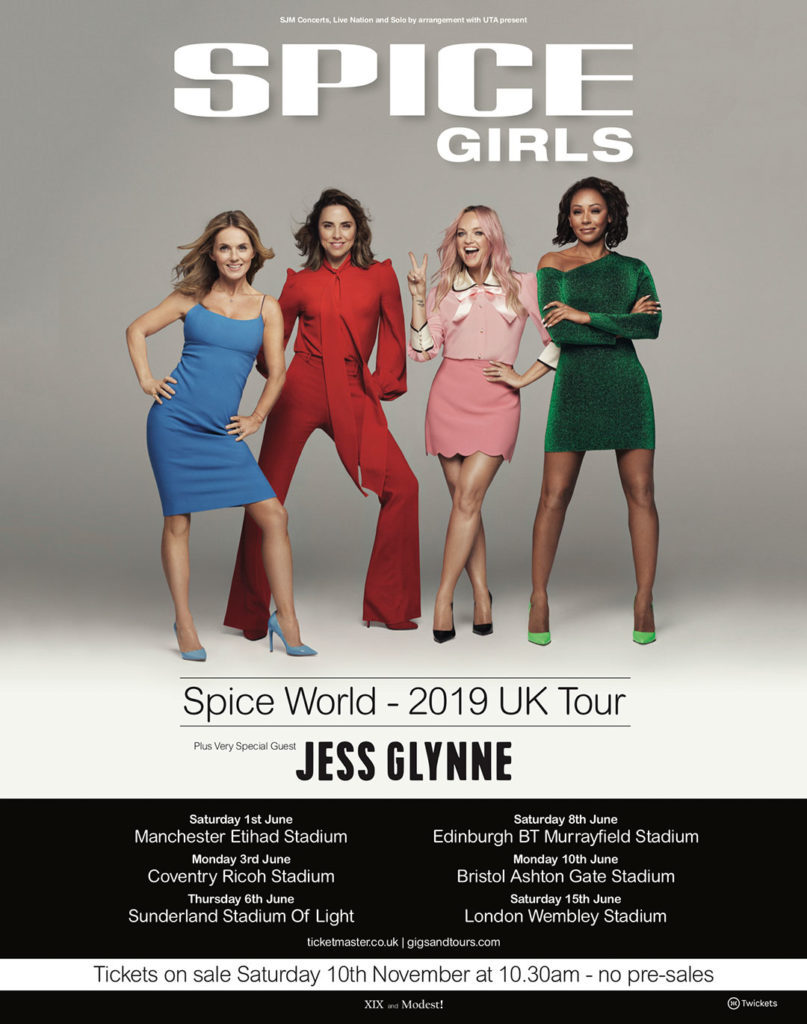 How much are tickets?

During the Spice Girls last tour in 2007, tickets sold out in a record 38 seconds.

Below are the expected costs for the 2019 tour*:

*including fees where possible, but excludes delivery fee.

Who’s the support act for the tour?

Jess Glynne has been announced as the support act for the Spice Girls 2019 reunion tour.