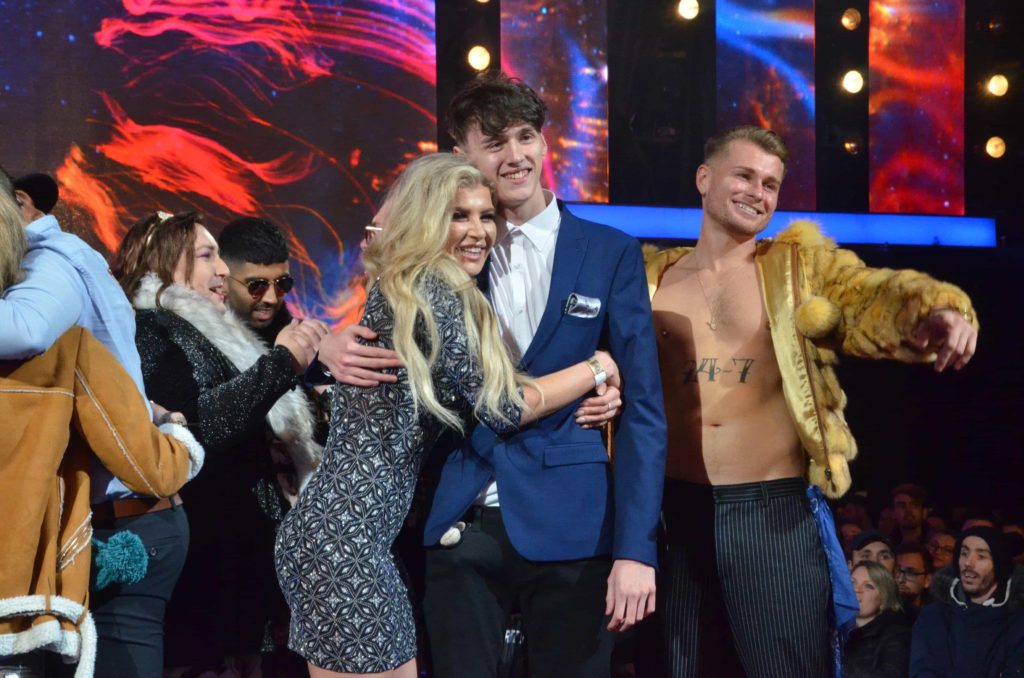 From the four BB finalists – Akeem, Cameron, Cian and Zoe – announced in fourth place was Cian, followed by Zoe, who finished in third place.

The runner up was announced as Akeem, meaning the winner of Big Brother was Cameron.

Winner Cameron said: “I am completely and utterly shell shocked. I can’t even put into words… I just can’t describe it.

“The Housemates have been incredible. They have been so incredibly supportive. It’s been the most incredible house.”

He added: “It was a dream to get in… I don’t know what to say… I got what I expected and a hundred times more in an unbelievably positive way…

“It was the most life-changing, incredible experience.”

Asked by Emma is Lewis F had been his catalyst for coming out, Cameron said: “Definitely, I would never have done it without him.”

Big Brother’s Bit On The Side with Rylan Clark-Neal airs at 11:20pm on Channel 5 this evening.