Former Britain’s Got Talent contestant Ronan Parke has released his original debut album ‘Found My Way’ – This is our review. 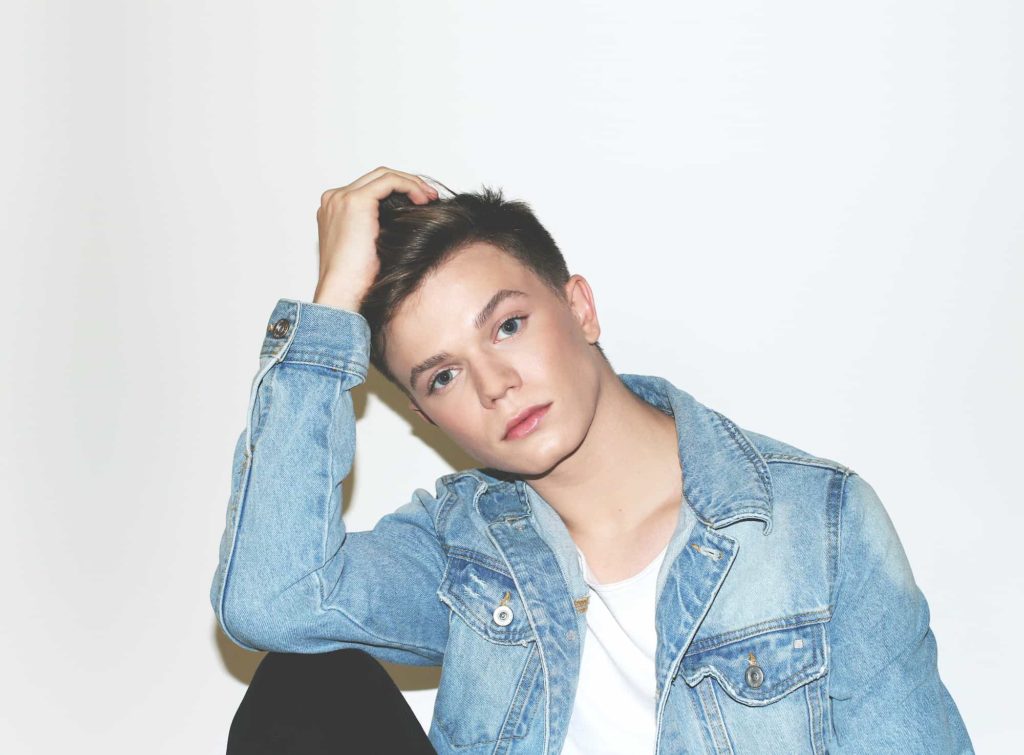 At just 12 years old, Ronan Parke stole the hearts of the judges and the nation when he took to the stage on ITV’s Britain’s Got Talent in 2011 and performed ‘Feeling Good’.

After coming runner-up in the talent show he soon after went on to develop his self-titled debut album ‘Ronan Parke’, which reached no.22 on the Official Chart. Since then he has also released a number of singles, including a Christmas single in 2012, and charity single ‘Defined’ in 2013 for the anti-bullying organisation Kidscape.

Following international success and its associated whirlwind Ronan decided to take time away from the spotlight to go back to school and spend his teen years living a normal life and concentrating on his studies.

In the past year Ronan has been sharing numerous covers through his YouTube channel that has a total of over 33 million views, and also took to the stage again last Christmas when he starred in Aladdin Pantomime produced by Anton Benson Productions at the Northwich Memorial Court in Cheshire, alongside Vicki Michelle and Charles Lawson.

Now aged 20, Ronan is back with his brand new album ‘Found My Way’, bringing 12 new original songs. Thanks to Ronan we managed to get our hands on an early edition of the album. 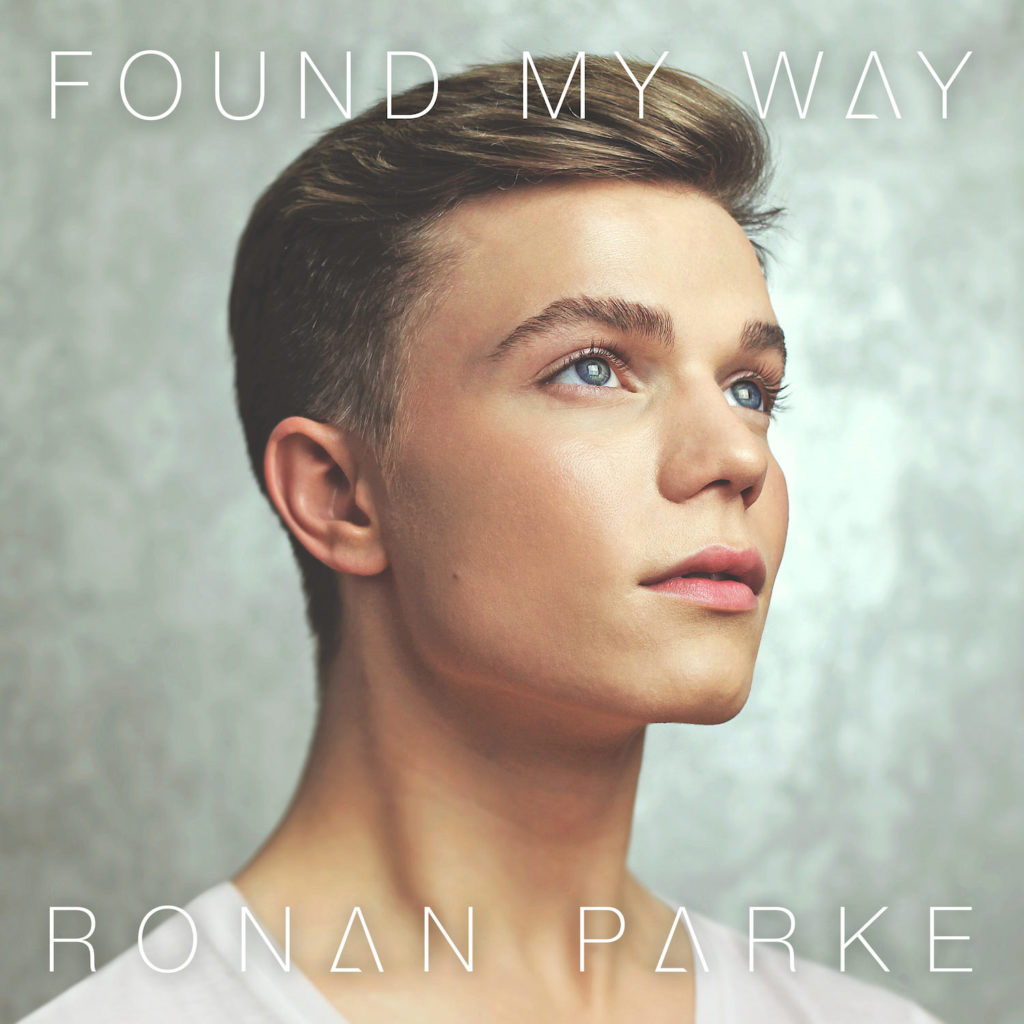 ‘Found My Way’ starts with a beautiful yet short intro, consisting of just three lines, finishing with “I will find my way”, which foreshadows the rest of the album.

As a whole the album tells a story, and takes the listener for a journey through life, with love, pain and heartbreak, to forgiveness, finding new love, dealing with loss and ultimately showing the growth each person will develop while finding their own way.

Each song encapsulates the feelings found along the way, and Ronan brings every word to life with pure connection and emotion.

As much as each individual song tells its own story, listening to the album from start to finish really takes you on a journey, and that combined with Ronan’s powerfully matured voice is what we think makes ‘Found My Way” a really moving album.

We believe that as much as these songs could relate to Ronan’s actual life, that the intention is for them all to resonate with the audience and the listeners more than anything, and it’s something we can all relate to, whether we’ve been in love, gone through heart break, or lost someone close to us.

After listening to ‘Found My Way’, now with this whole new set of material, we cannot wait to see Ronan Parke perform again. 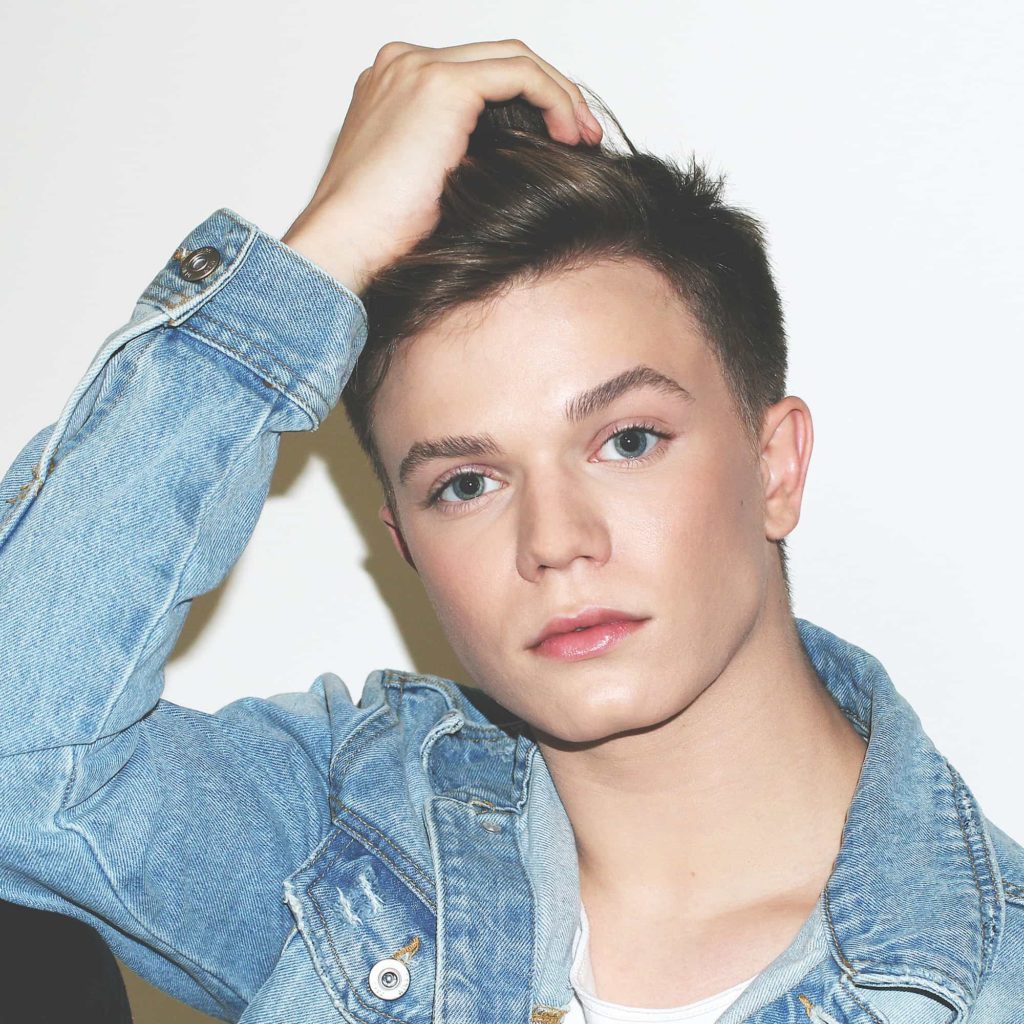 TwitCelebGossip caught up with Ronan earlier this year to discuss his incredible fanbase and a possible worldwide tour, he said: “I’ve been really lucky that I’ve kept fans that I had when I did Britain’s Got Talent through to now,

Ronan also revealed that he’s eager to take his music around the world, and not just settle for tour dates in the UK: “I’d love to go in as many places as we could in the UK but I’ve done so much here and performed in all the major cities you can think of, and I’ve been really lucky with that.

“I’m excited for Canada that’s been confirmed – I’ve never been there, so I’m really excited!

“We’ve also got different places confirmed that I haven’t been before. So not only can I visit them, I get to perform, which is great.

“I find that fans bases in different countries are completely different and they like different things, different music, and they react differently to songs that you sing.

Ronan concluded with: “I’ll find it quite interesting to see how people are reacting in different places.”

Ronan’s debut original album ‘Found My Way’ can be streamed via Spotify or Apple Music, and bought on iTunes.