I’m A Celebrity 2018: Holly Willoughby says her marriage ‘will be tested’ as she presents alongside Dec

Holly Willoughby has said her marriage ‘will be tested’ as she presents alongside Dec Donnelly for the new series of I’m A Celebrity. 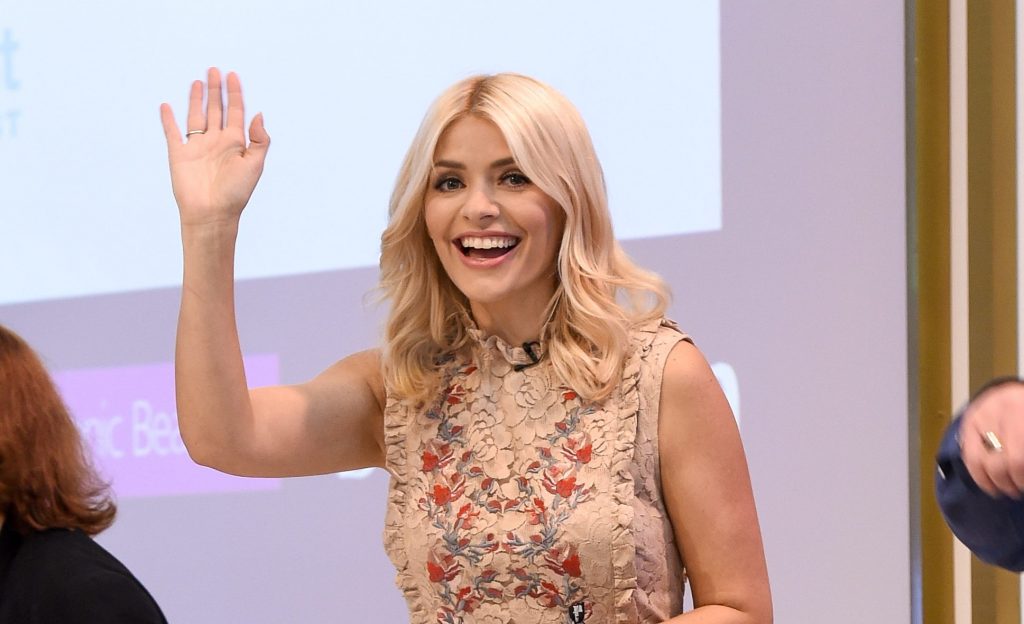 Holly Willoughby is standing in for Ant McPartlin on the new series of I’m A Celebrity… Get Me Out Of Here! in Australia – In a recent interview Holly said her marriage will be tested as it’s the longest she’s been apart from her husband Dan Baldwin.

Holly is already out in Australia ahead of the new series which starts next Sunday, she’s flown out with her husband, her three kids and the parents – Although they can only be with her for 5 days due to work commitments.

Holly told You magazine: “It’s the longest we’ve ever been apart. It’s rubbish.”

“If my career ended tomorrow I’d be fine.”

She added: “If things went wrong between me and Dan it would be the end of the world.”

Earlier this week the full I’m A Celebrity lineup for this year was reportedly revealed by The Sun.

It’s also been reported that two more celebrities will join the camp days after the official launch of the new series.

I’m A Celebrity Get Me Out Of Here! 2018 launches on November 18 on ITV – with hosts Dec and Holly Willoughby.