I’m A Celebrity’s John Barrowman told Big Brother bosses to ‘f**k’ after he received offer to take part in the reality show. 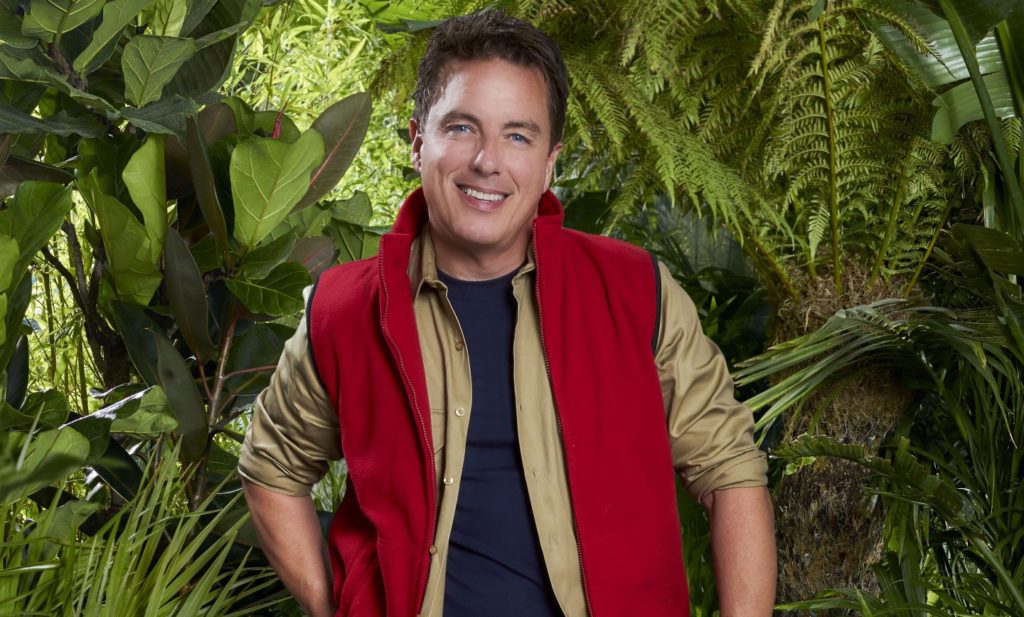 John Barrowman MBE will be seen entering the I’m A Celebrity… Get Me Out Of Here jungle this evening on ITV, ahead of his appearance he revealed he was previously asked to appear as a housemate on Celebrity Big Brother.

John said he initially thought the offer was to present the show but quickly refused when he found out it was to be a housemate.

“I have been asked to do Big Brother, but I thought they wanted me to present it rather than be in it,” John told DigitalSpy.

“When they said I was going to be in it, I said, ‘F**k off! No way’. The thing about Big Brother is, I’m not in to shows where backstabbing and things go on where it’s detrimental to people and it hurts people.”

I’m a Celebrity… Get Me Out of Here! 2018 premieres this Sunday (November 18) at 9pm on ITV and it will show John enter the famous jungle camp. 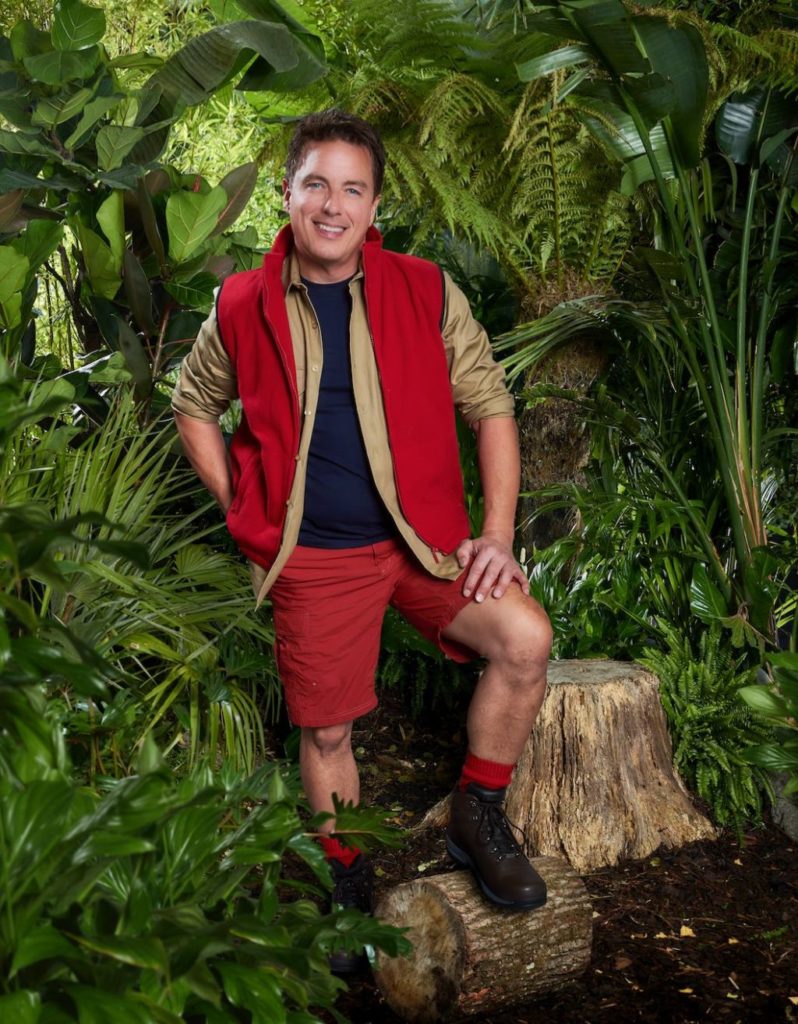 Admitting he is both excited and nervous about going into the famous TV camp, the 51-year-old thinks people will be surprised when they discover he is one of this year’s contestants. “My fans will freak out,” he reveals.

“I think they will be surprised but I have known for quite a while and I am both excited and nervous now. I like a challenge, I like a competition and I might make some new friends out of it. To be blunt, it will also be nice to have some ‘me’ time! Nobody will be able to get in touch, text or email. I know it’s a game and I am not going in to be a misery.”

“And I would be over the moon if I won. I would be the King or Queen of the Jungle.”