Chart topping Zara Larsson delighted crowds at Disneyland Paris with her own rendition of ‘Happy Birthday’ to Mickey Mouse to mark his 90th Anniversary. 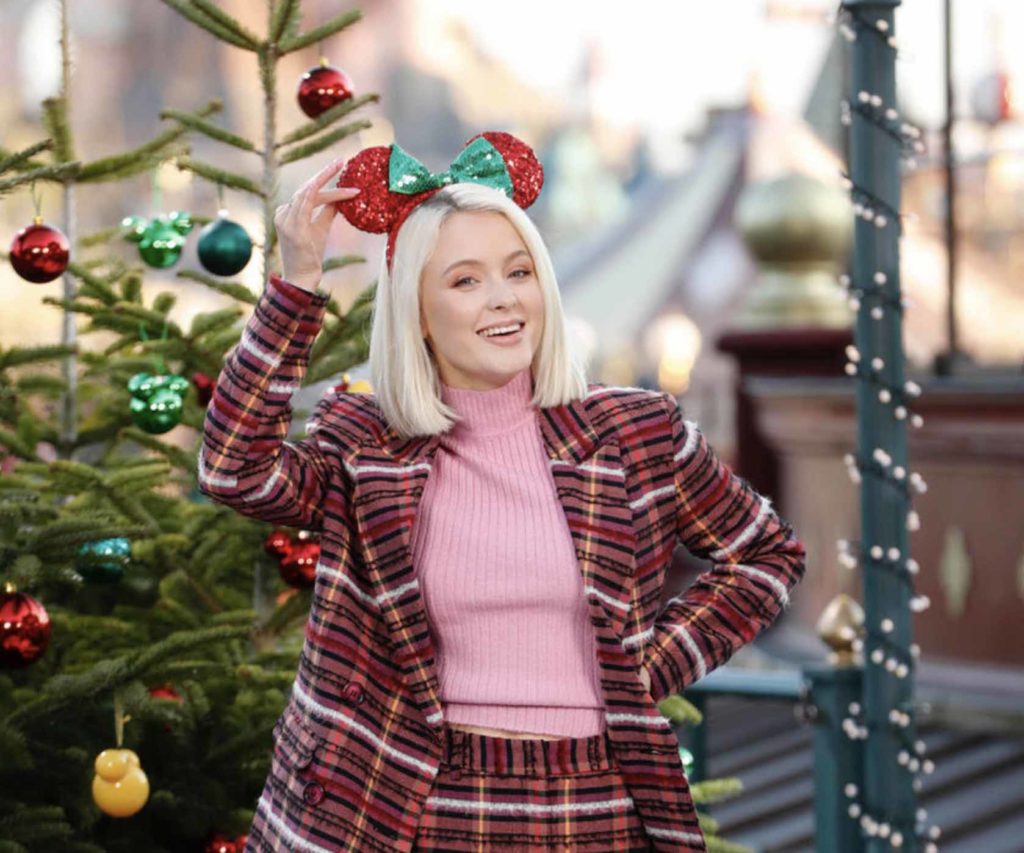 Zara Larsson gave Mickey Mouse the treat of his life yesterday at Disneyland Paris by performing a pitch-perfect version of ‘Happy Birthday’ to him as part of his 90th Anniversary Celebrations.

Zara had earlier kicked of the evening’s proceedings by performing her hits ‘Lush Life’ and ‘Symphony’ to a packed crowd.

The Swedish singer-songwriter who is currently riding high in the Official UK Singles Chart with ‘Ruin My Life’, said it felt fantastic to be part of Mickey’s birthday which marked his 90 years of Mickey magic which are part of year-long programme of celebrations happening around the world.

Zara Larsson said: “I am so excited to be here at Disneyland Paris, because I’ve never been and I think this place in itself is magical quite literally. And to be a part of his birthday feels fantastic. 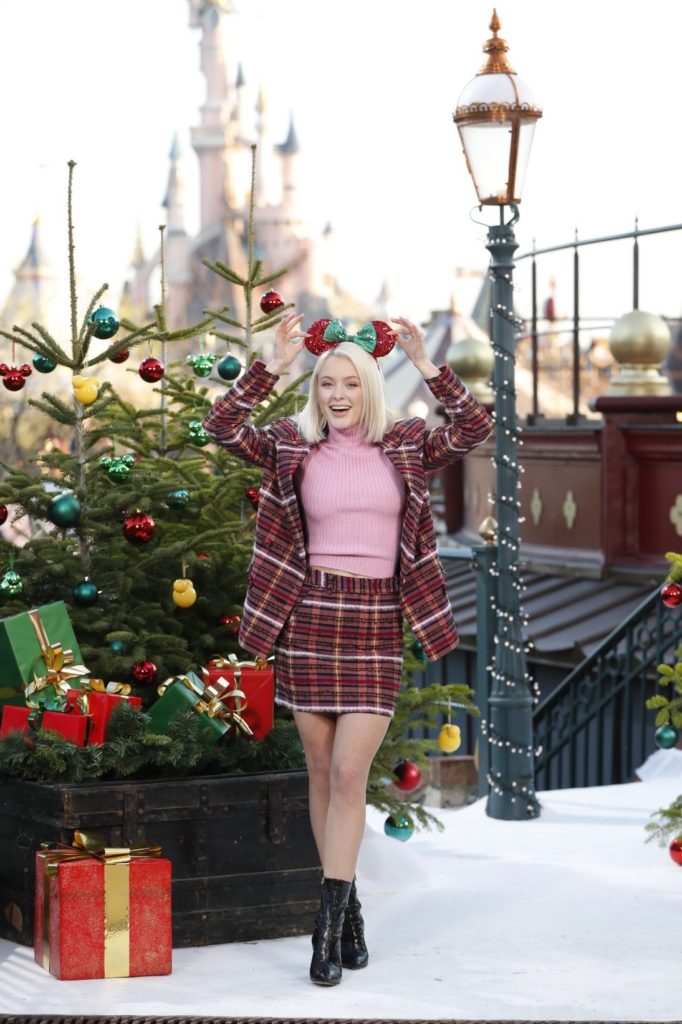 “As many kids growing up, even my parents or probably even my Grandma, he’s been a part of my childhood so now I can be part of his special night and that feels great.”

Disney has always had a special place in Zara’s heart, she continued: “Disney means happiness and of course a lot of songs.

“I grew up, because I love singing, and I just grew up singing all the Disney songs, and it means getting together, and for me it means family and then I think, it’s just a really, and especially Mickey Mouse because he’s kind, he’s nice, it’s such a lovely way of getting together and I see so many beautiful families walking around here [in Disneyland Paris] and I think it’s also Christmas time and that combined is just the perfect place to be.”

Other celebrities who joined her at the special event which also marked the launch of the Enchanted Christmas Season at Disneyland Paris, included Model and TV Presenter Abbey Clancy and her footballer husband Peter Crouch; Coronation Street’s Helen Flanagan and her partner, footballer/Scottish Player of the Year Scott Sinclair; Made in Chelsea star Binky Felstead as well as model Georgia Jones and her partner, McFly’s Danny Jones. 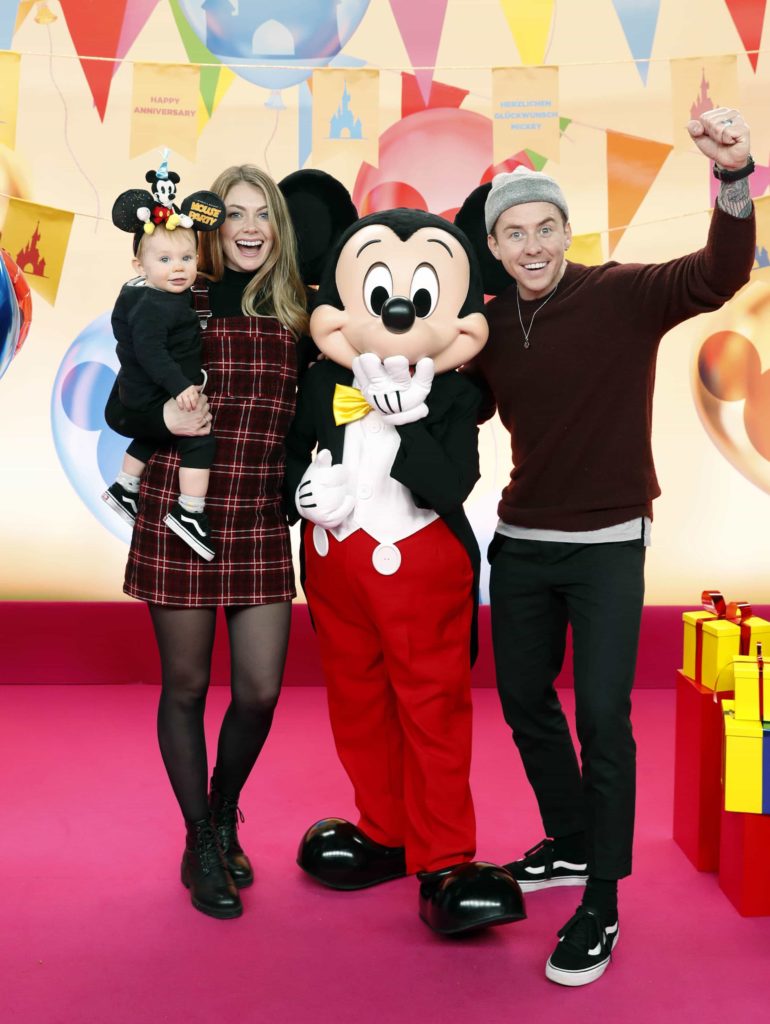 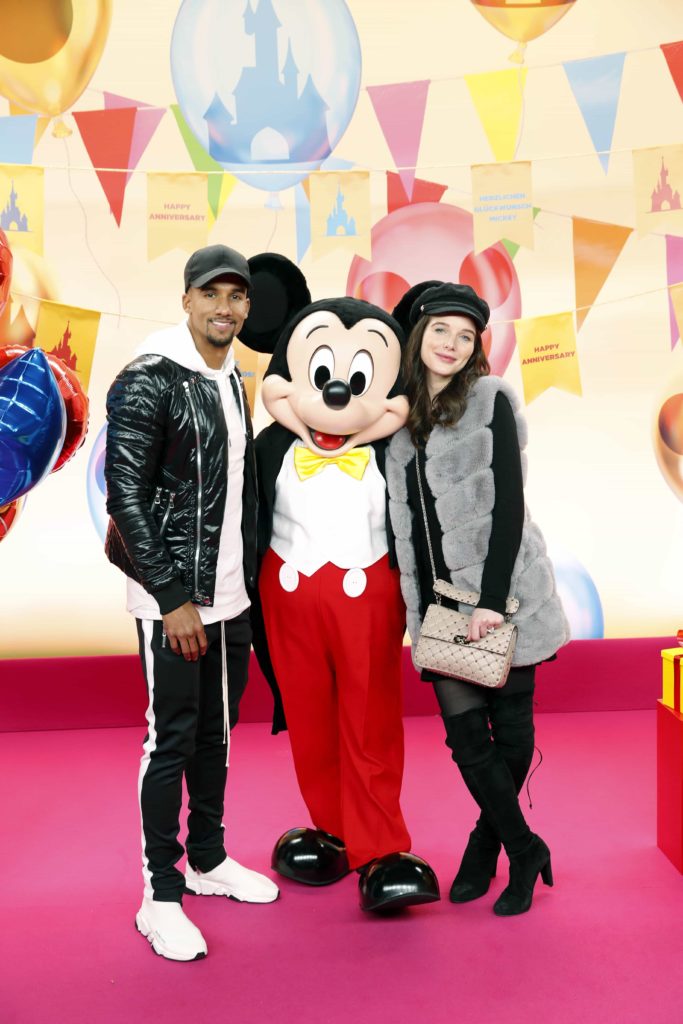 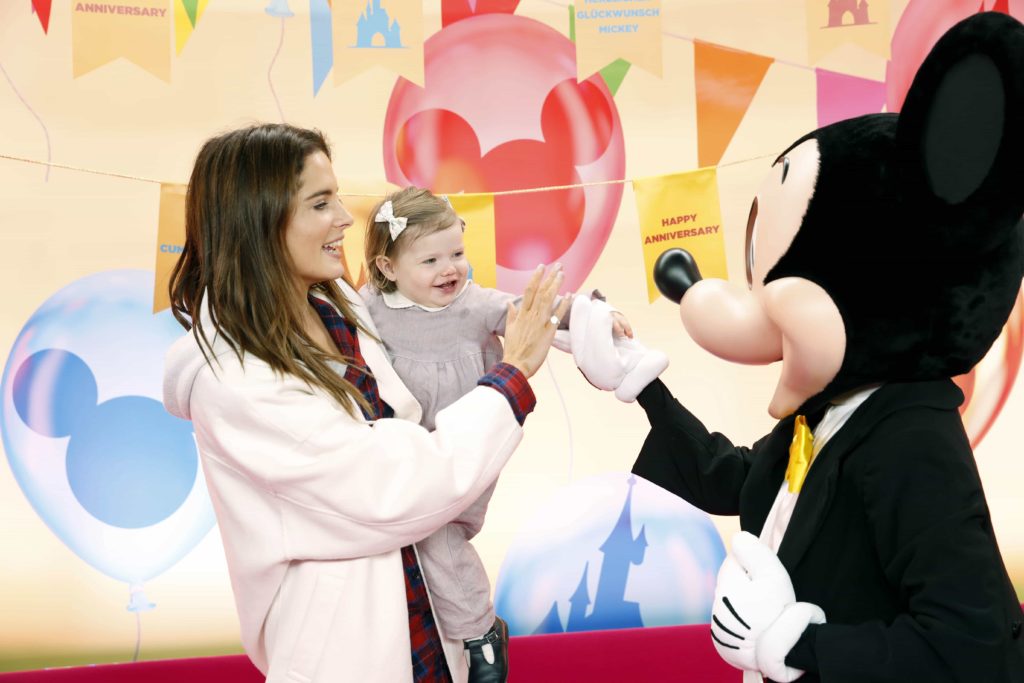 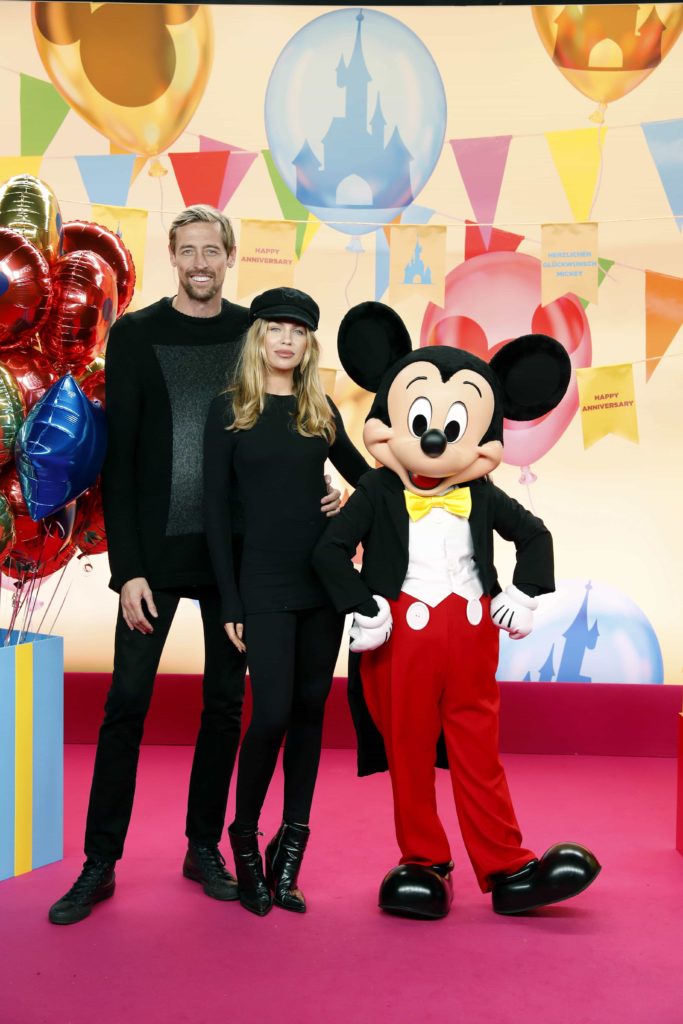 During the fun-packed weekend the stars have experienced the incredible line-up of festive activities that are taking place at the park from now until 06 January 2019.