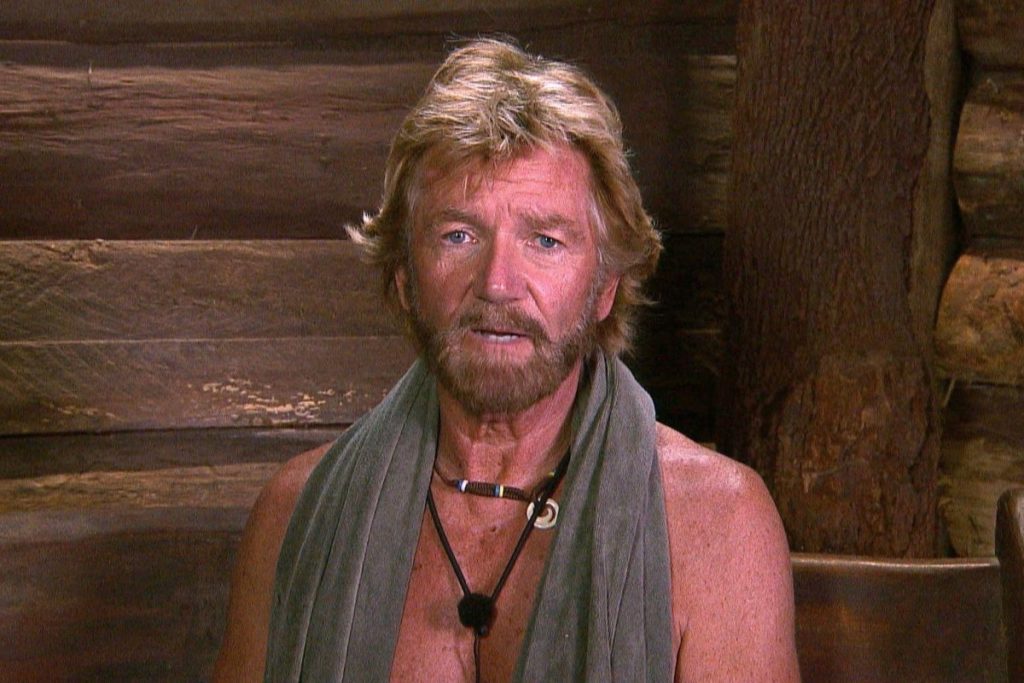 ‘Deal or No Deal’ host Noel Edmonds has slammed a report claiming he was left upset by the ‘public rejection’ of his early I’m A Celebrity exit last month.

The report added that the 70-year-old has been looking at houses Down Under with his wife Liz, 49.

Since the report has been published Noel has released an angry statement claiming it’s a ‘malicious’ and ‘untrue story’.

A source told The Sun in their report: “Noel and Liz have been looking at properties in New Zealand with a view to moving there.

“The fact he got the boot first from I’m A Celeb really smashed him to pieces.

“He thought the show was the chance to repair his image. He relies very much on appearing popular and is devastated he was first voted out.

The source added: “He really thought he could win but now feels unappreciated by the British public.” 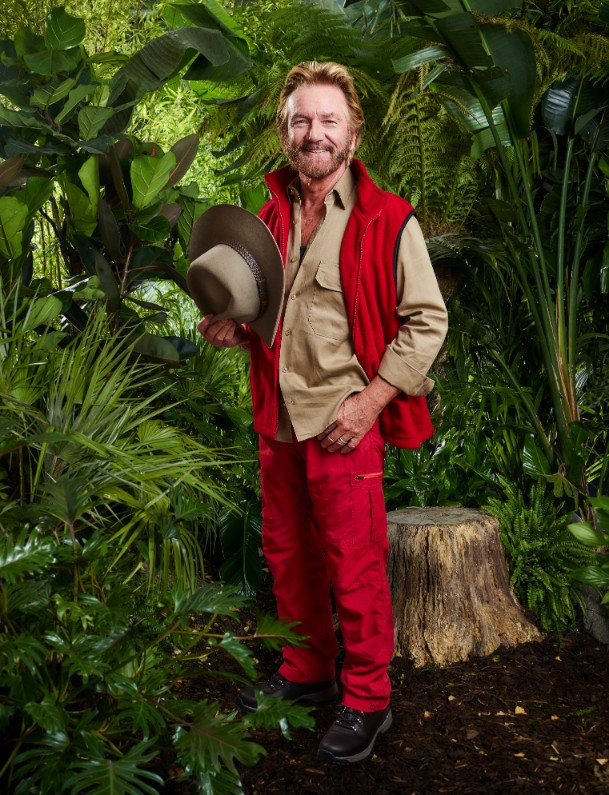 Noel was left angered by the report by the paper that he was forced to release the following statement: “Apparently I’m so crushed following my experience on I’m A Celebrity that I’m putting my house on the market and I’m moving to New Zealand.

“Now the paper was told last week that the story is complete lies, and I think they’ve done it because I declined thousands of pounds to give them an exclusive interview when I came out of the jungle.

He added: “It is a matter of record that I had a fabulous time [on the show], the production were wonderful, the reaction of the British public when I came out at the beginning was truly humbling and I am really grateful for that reaction.

“I’ve been offered all sorts of opportunities which I am now looking into following my exit, the house that I have in the U.K. was put on the market a couple of years ago and is now sold,

Noel concluded with: “The paper was told all of this last week and they’ve still run the story that, apparently, I’m going to sulk off to New Zealand. It is absolute disgusting lies.”