Gemma Collins went in on Jason Gardiner during tonight’s live Dancing On Ice show, telling him to ‘stop selling stories’. 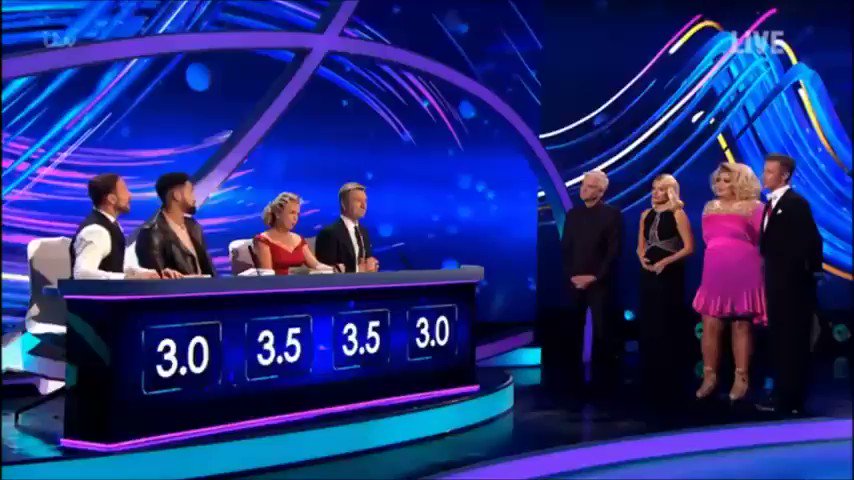 TOWIE star Gemma Collins ended up receiving the lowest score of the new series of Dancing On Ice (so far) tonight.

Gemma was slammed by Jason again following her skating performance, it then followed a heated argument between the pair live on the telly.

Jason criticised Gemma’s lack of skating on Sunday night’s show, he said: “Marilyn was all about grace, but you were all over the place, hun,” – This lead to the TOWIE star saying live on air “maybe I could have put more work into the performance if you weren’t selling stories about me”.

As Jason tried to explain how she needed to improve, Gemma responded by shouting “shut up”, “move on,” and “boring” to the judging panel.

Jason said: “I don’t have to sell stories, I’m talking about your performance darling.”

He added: “This doesn’t help your cause. You’re just a brat.”

Gemma recently demanded an apology from Dancing On Ice presenters Phil and Holly after they mentioned her ‘professionalism’ live on ITV’s This Morning.

Gemma told The Mirror: “I’ve been told on the rumour mill that Phil and Holly have been told off, but a public apology would go a long way.

“I haven’t seen them yet – obviously I’ll see them at the studio, but I’d like an intervention before the show starts. We need to find the culprit responsible for giving them this false information.”