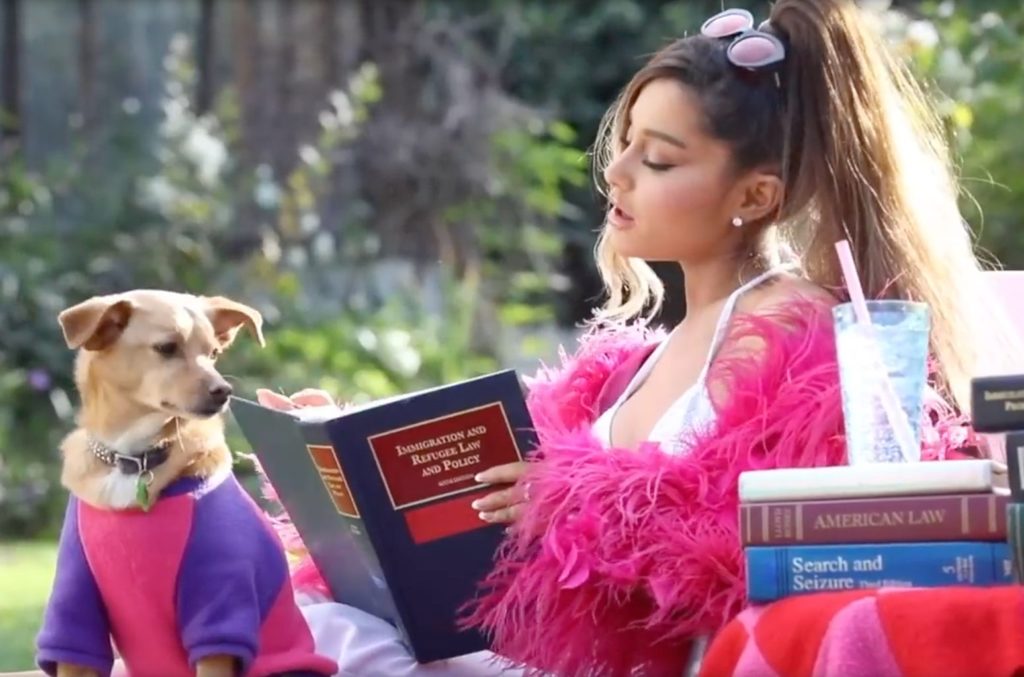 Ariana will join a spectacular line up including British synth-pop band Years and Years and 80’s duo Bananarama as she performs a selection of songs from her Sweetener World Tour (songs from both Sweetener and new album Thank You, Next) at the new live element of the Manchester Pride Festival.

Northern favourites Bongos Bingo will be hosting a stage take over on Sunday.

The event which will take place throughout the Mayfield site in Piccadilly will feature a number of performance spaces including a huge 9,000 capacity outdoor performance space The Yard, the cavernous indoor Depot will play host to DJs and dance acts and The Sorting Room will host a street food market, bars, and another stage area hosting pop-up performances.

Mark Fletcher CEO says “This year marks a big change for the festival as it continues to evolve.

“Previously we had one event running over the weekend and this year we have two, each with a distinct offering. At Manchester Pride Live we’re truly honoured to be welcoming Ariana back to the city to help us celebrate LGBT+ life. 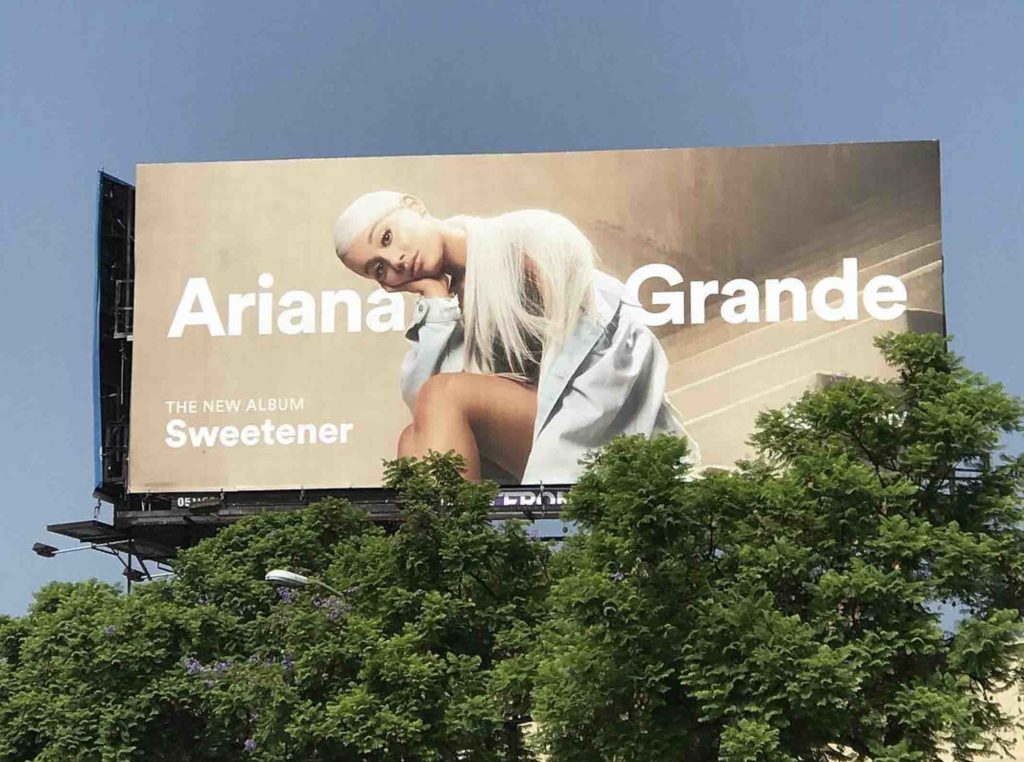 “My team and I have worked hard to create a diverse lineup of performers who will join her in helping us continue to make a difference to the lives of LGBT+ people and celebrate the unity that exists in our brilliant city.”

This year boohoo and boohooMAN will be the overall headline sponsor for Manchester Pride Festival.