Shawn Mendes has revealed he’s stopped taking his medication for anxiety, performing his first show without it. 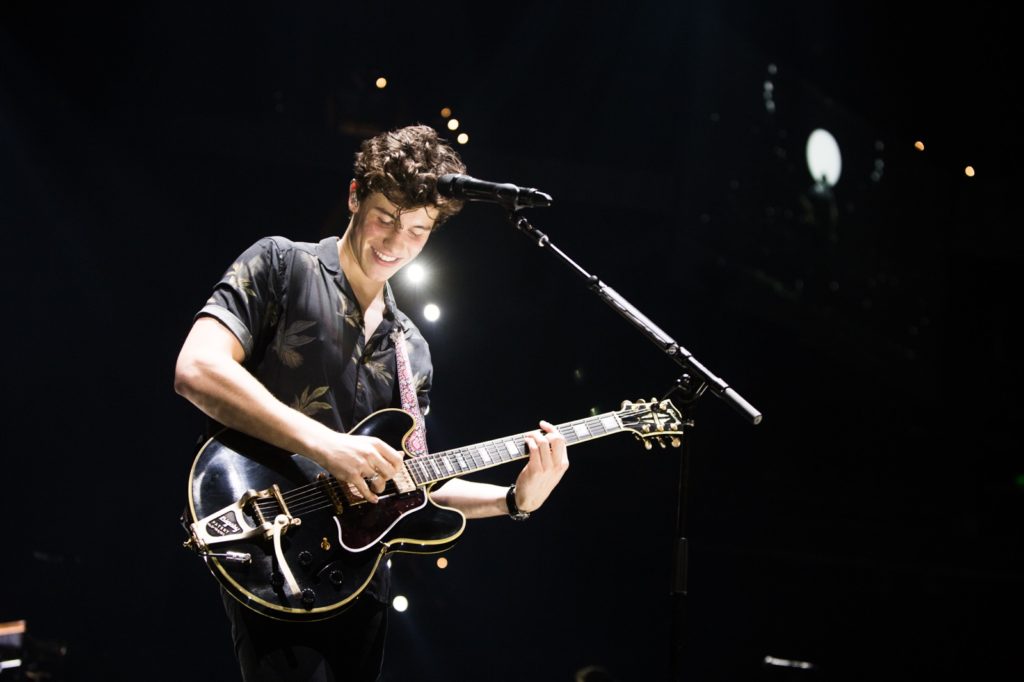 Shawn Mendes revealed his anxiety medication helps him be “calm” on stage but last night in Scotland he said he’s stopped taking it.

Shawn recently opened up saying he needed medication to calm him down before any show for well over year – but during his concert on April 6 he said this was his first time performing without taking the med.

Shawn told the crowd: “As a performer you get very nervous, sometimes you freak out and things can become a lot for you. And there’s medicine and things you can do to help and I meditate and I do a lot of things.

“There’s a medicine called beta blockers and basically it’s a very calm medicine, but what it does is it slows your heart rate down so you can be less stressed out and calm down and breathe, but nevertheless it’s medicine and I want you guys to know that for the last year I’ve been taking the medicine that’s been slowing down my heart rate so that I can be calm on stage.

Shawn continued: “I want you guys to know because I think it’s important you know it’s my very first day back without that medicine. If you get nervous it means you care and I care about nothing more in the world than you guys, so that’s why my hands shake.”

Speaking about his anxiety earlier this year, Shawn told The Sun in an interview: “I made a conscious effort to be more connected to the people in my life. I found I was closing myself off from everybody, thinking that would help me battle it… then realizing the only way I was going to battle it was completely opening up and letting people in,