Disney+ reportedly launching at the end of this year

Disney+ is set for public release in November 2019, according to a recent report. 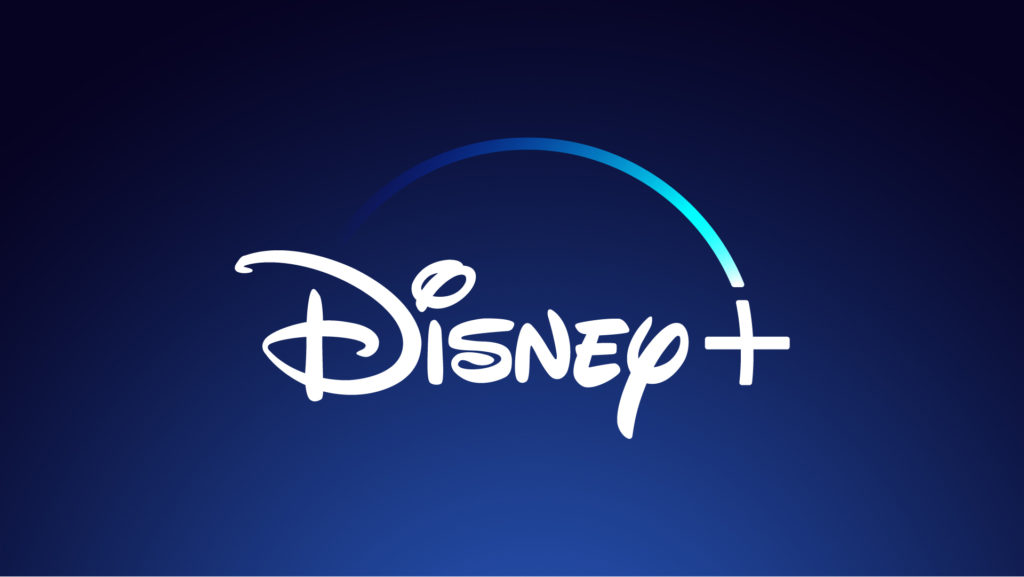 The Walt Disney Company is planning to follow the success of Netflix, Amazon, and other streaming services, with their own service playing host to a load of original material.

Disney+ is set to be released to the general public in November, a recent report by The Wall Street Journal reveals.

No specific date has been given yet, but it’s been said that Disney will host a meeting for investors on Thursday to confirm the specifics about their new streaming platform.

The report said that software developers at The Walt Disney Company have been asked to “dial back other projects to make sure the service can handle millions of subscribers when it launches.”

There are also reports that suggest Disney+ will be cheaper Netflix, so this is already a huge development.

Disney have revealed they’re working on loads of original content for their streaming service, including a live-action TV show that’s set in the Star Wars Universe, and a TV-based show sequel to Monsters, Inc.

There has also been speculation that Captain Marvel is not yet guaranteed to go on Netflix but instead will be hosted on Disney+.

Disney+ is rumoured to launch this November.