Susan Penhaligon to join the cast of The Mousetrap UK tour 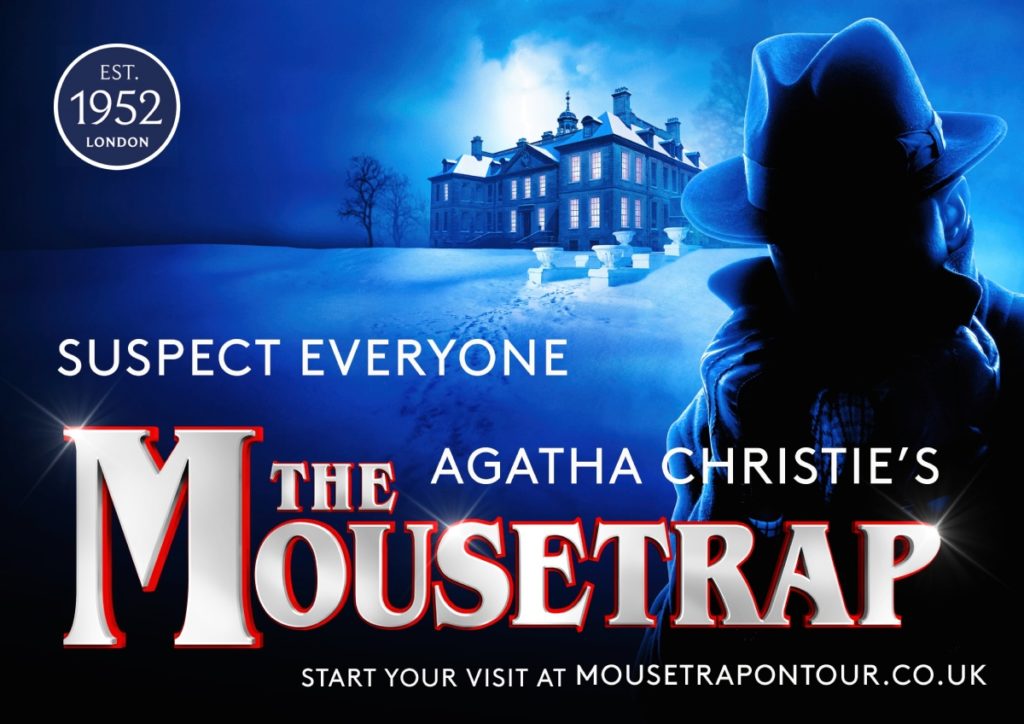 Susan Penhaligon, well-known for her role in the ITV drama Bouquet of Barbed Wire, and for playing Helen Barker in the ITV sitcom A Fine Romance, will join the cast of Agatha Christie’s legendary whodunnit as Mrs Boyle this summer as it continues on a major UK tour.

Susan Penhaligon will take over the role from Gwyneth Strong (Only Fools and Horses) from 15 July at Malvern Festival Theatre through to and including Birmingham Alexandra Theatre until 16 November 2019.

Directed by Gareth Armstrong, the timeless thriller returned to the road by popular demand in January 2019 and has been earning standout reviews from critics and public alike as it continues to visit more than 40 venues, travelling the length and breadth of the country.