Ariana Grande admits that touring with her new music ‘is hell’

Ariana Grande has opened up about touring with her new music, and she has described the process as ‘hell’ in a recent tweet. 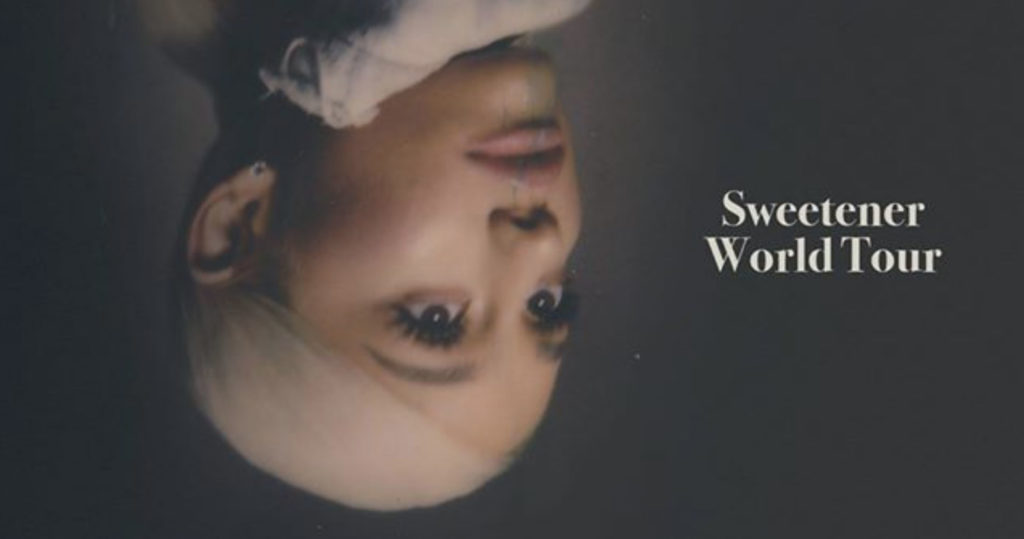 Ariana Grande, 25, has admitted that she’s been struggling to perform her new music while touring.

Ariana is playing 76 shows on her current world tour, and singing songs from her two recent albums ‘Sweetener’ and ‘Thank U, Next’ – The tour will last until October 2019.

On Thursday, a fan tweeted the pop star with: “Music is your therapy and I love seeing it heal you.”

While Ariana has described writing and performing her music as ‘therapy’ but now she has revealed that’s not always the case.

Ariana responded: “Making it is healing. Performing it is like reliving it all over again and it is hell.”

Many fans rushed to support Ariana saying that they “wouldn’t be mad” if she cancelled the rest of her Sweetener world tour, but she reassured them that won’t happen.

A fan then asked the singer if this tour was ‘good for her health’, Ariana then said: “I don’t think it is.

“i just feel empty and i wanna have more to say / better energy to give to u and rn i don’t have anything. love u. (sic)”

This week, Ariana became the youngest headliner for Coachella.