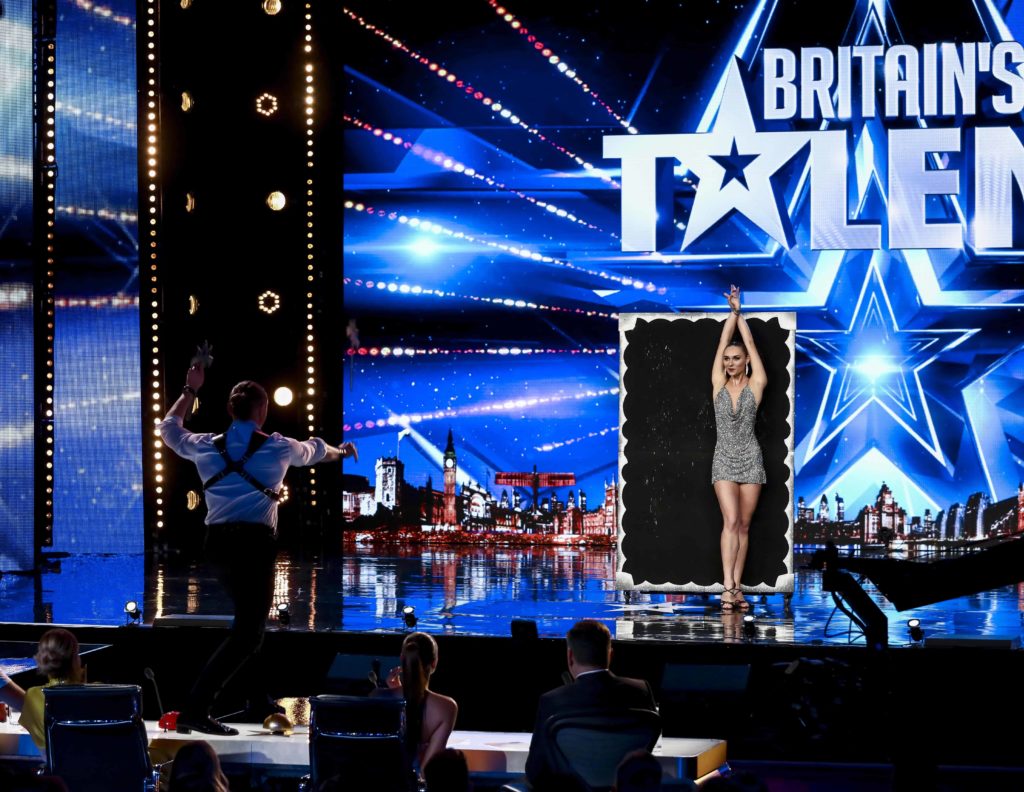 Britain’s Got Talent star Andrei Gomonov has admitted that Simon Cowell could have been ‘seriously injured’ during his audition.

In tonight’s audition show, boss Simon decided he’d take the place of Andrei Gomonov’s assistant and allow the contestant to throw knives at him.

Andrei has since said that Simon could have got seriously hurt if he had moved ‘just an inch out of place’, he said: “This was high stakes. It was more dangerous because I didn’t know what Simon would do.

“I know my partner. She knows not to be scared and not to move. 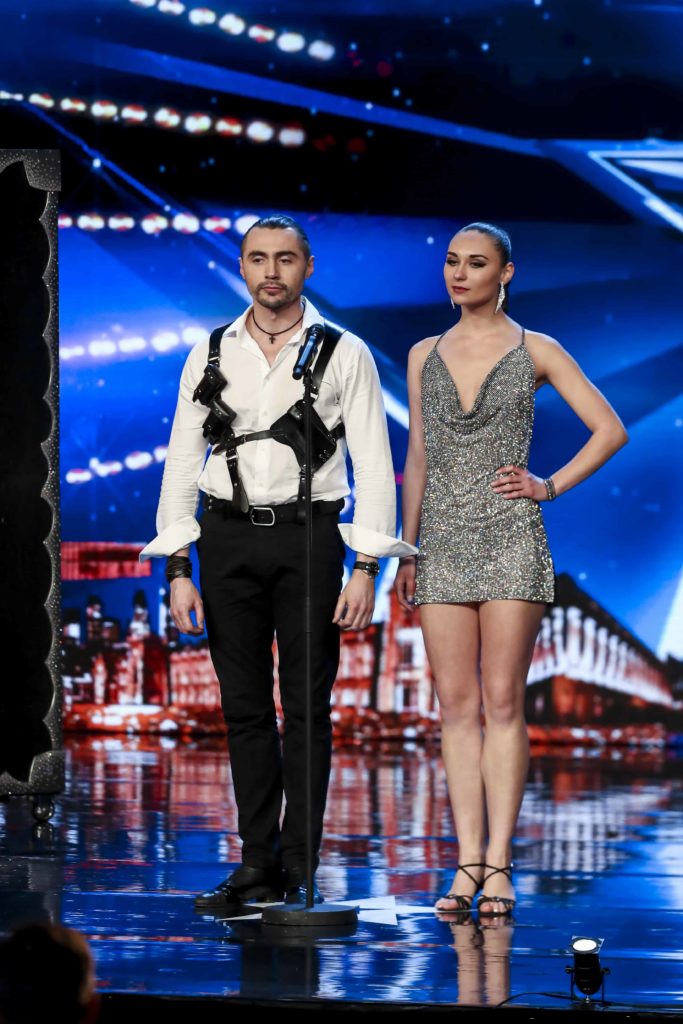 After taking part in the live stunt on stage, Simon said: “I wanted to feel what it’s like. It is terrifying.”

Britain’s Got Talent continues this evening on ITV.