Calvin Harris is the final name to be added to Capital’s Summertime Ball 2019 at Wembley Stadium on 8th June. 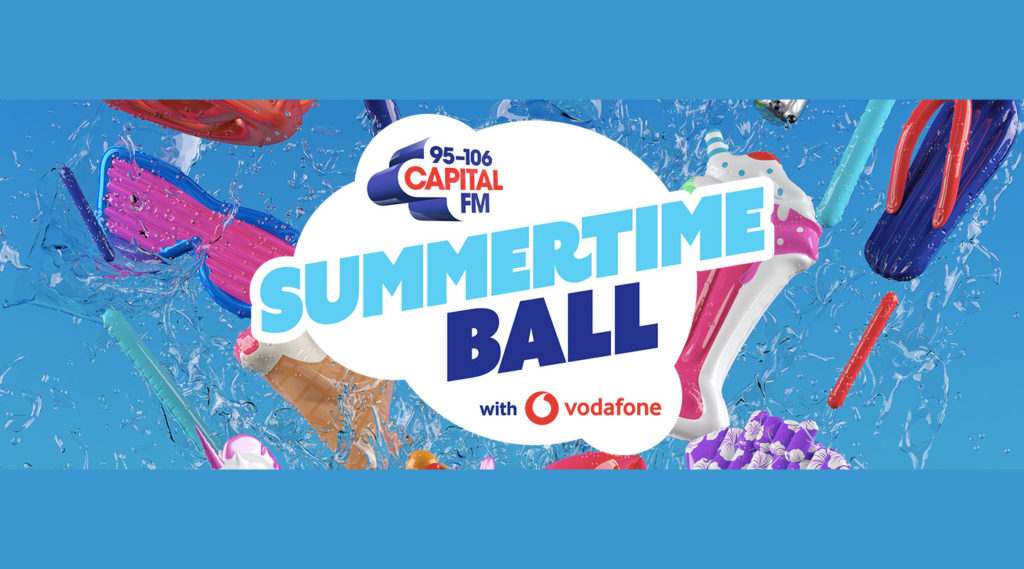 Roman Kemp concluded a huge reveal week on the brand new nationwide Capital Breakfast show this morning with the news that the world’s biggest DJ and producer, Calvin Harris, will join the massive line-up for Capital’s Summertime Ball 2019.

GRAMMY award-winning and multi-platinum selling superstar DJ Calvin Harris will jet in to play for Capital listeners at the Summertime Ball.

The biggest DJ and producer in the world has scored more Official Big Top 40 number ones than any other artist with an incredible 10 chart-topping hits including ‘Giant’ (with Rag ‘n’ Bone Man) and ‘One Kiss’ (with Dua Lipa).

🚨 I'm already Thinking About You ruling the #CapitalSTB stage and making everyone Bounce, @CalvinHarris 🚨 https://t.co/FnLcOT1omz pic.twitter.com/V0HSc6MZtY

Sigrid, one of the most exciting international breakthrough artists to emerge in recent years, will make her Summertime Ball debut in June.

Hailing from a small town in Norway, the hugely talented singer-songwriter has had an extraordinary past twelve months. After making her mark with singles including ‘Don’t Feel Like Crying’ and the top ten smash ‘Strangers’, she released her eagerly awaited debut album ‘Sucker Punch’ in March to huge acclaim.

Ashley Tabor OBE, Founder & Executive President of Global, said: “With some of the world’s biggest artists confirmed for what promises to be one of our biggest shows ever, we are hugely excited for Capital’s Summertime Ball next month.

“We have another incredible show planned and can’t wait for 80,000 Capital listeners to join us at Wembley Stadium. We’re thrilled that our listeners could take part in the reveal this week by finding our ‘ball boards’ around the UK with the names of the performers on them.

“The countdown to the UK’s biggest summer party is on and we’re looking forward to another unforgettable day of live music!”