Piers Morgan will interview his ‘arch-nemesis’ and Twitter rival Lord Sugar in a new series of Life Stories, ITV has announced. 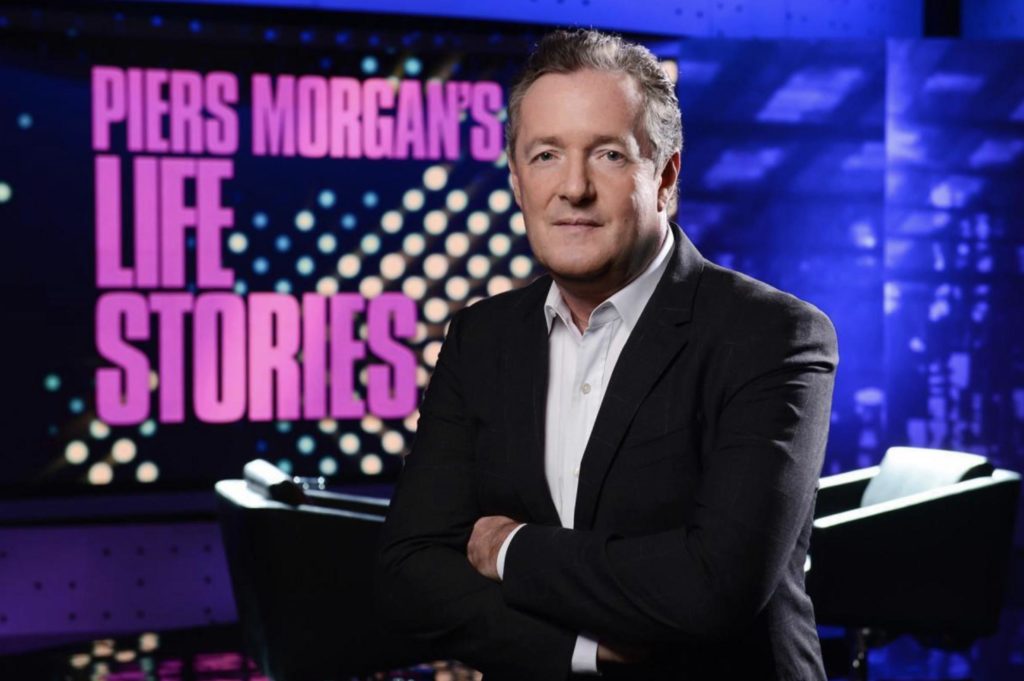 Lord Sugar has been announced as one of the fifth famous faces to feature in the brand new series of Piers Morgan’s Life Stories.

He will also join one of televisions most talked about entertainers Michael Barrymore and Global Superstar and Spice Girl Mel B.

Lord Sugar said: “I know he’ll try to make me cry but he’s got more chance of becoming Pope. Morgan talks a great game but can’t walk it, as viewers will discover with this interview.”

Piers Morgan said: “I’ve tried for ten years to get Lord Sugar to do Life Stories but he’s always bottled it. Now we’re going to finally get it on, and I predict fireworks.

“With his late addition, I think this new series is now officially the best line-up we’ve ever had.”