English singer-songwriter Conor Maynard has announced a UK and European tour for October 2019. 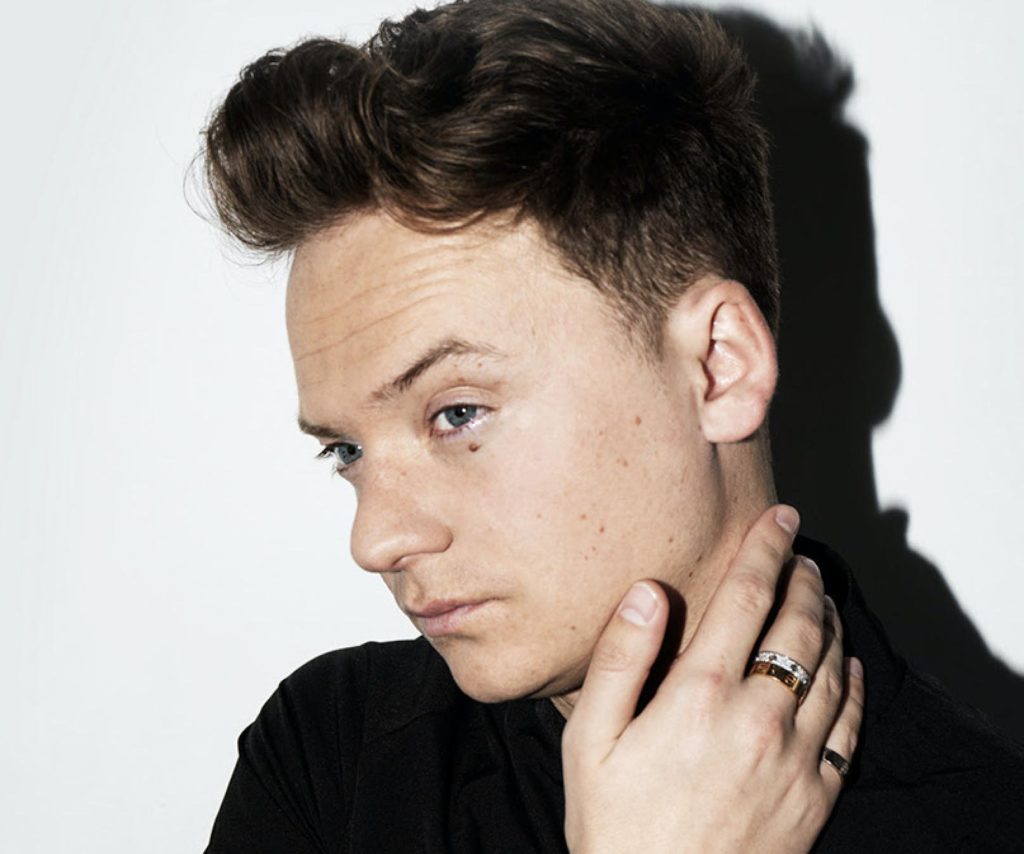 Fresh from his Broadway run in Kinky Boots and the release of his 2018 global smash hit single ‘Whenever’, Conor Maynard announces his return to the UK and Europe with a headline tour which kicks off in Stockholm on 5 October.

The tour stops in Oslo, Copenhagen, Berlin, Munich, Cologne, Amsterdam, Antwerp and Paris before hitting U.K. cities in Glasgow, Manchester, Birmingham and London, wrapping at The Academy, Dublin in Ireland on 26 October.

Conor has been busy working on new music for his brand new album over the past year in Los Angeles, and is set to be released soon, in the run-up to his tour. 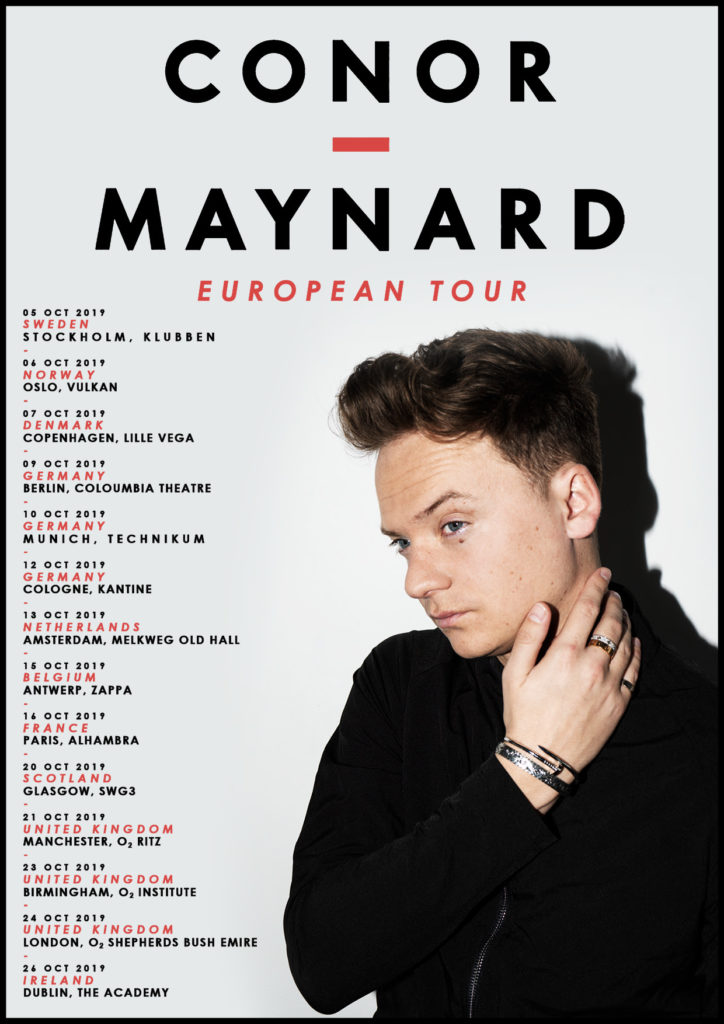 In his spare time, Connor is currently one of the biggest acts on YouTube, with more than 8 million YouTube subscribers, amassing 1.5 billion views.

Tickets for Conor Maynard’s hugely anticipated UK and European tour go on-sale to the general public on Thursday 9 May at 9am at LiveNation.co.uk.