The Jeremy Kyle Show has been cancelled by ITV, it has been announced. 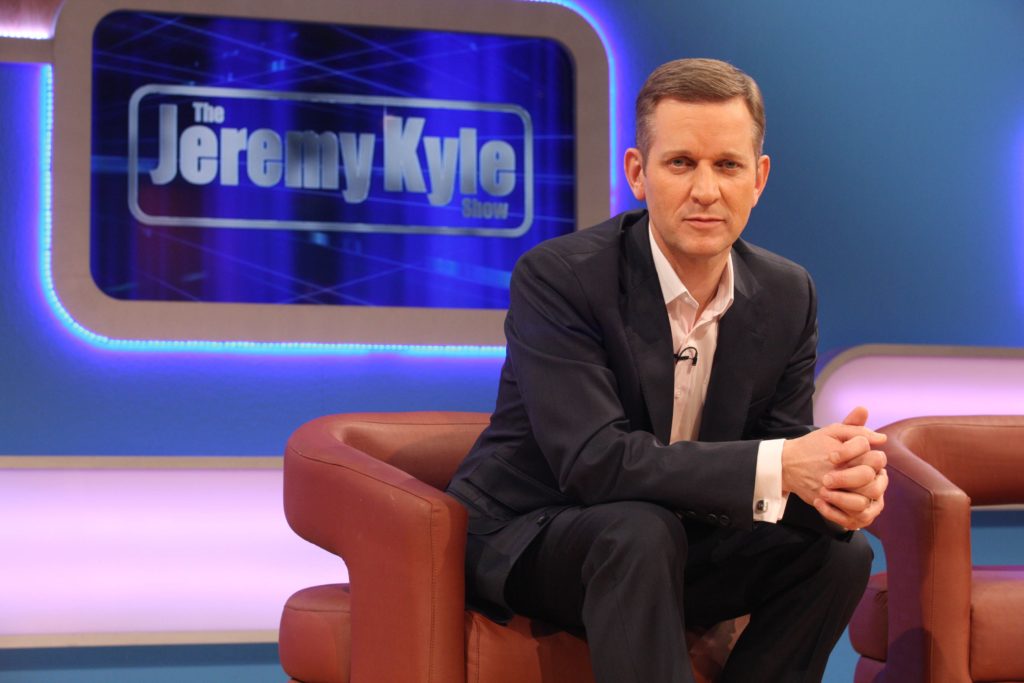 ITV have officially announced that The Jeremy Kyle Show has been axed following the death of a guest who appeared on the show last week.

ITV’s CEO Carolyn McCall confirmed the news that the show has been axed.

Carolyn said in a statement on Wednesday: “Given the gravity of recent events we have decided to end production of The Jeremy Kyle Show.

“The Jeremy Kyle Show has had a loyal audience and has been made by a dedicated production team for 14 years, but now is the right time for the show to end.

“Everyone at ITV’s thoughts and sympathies are with the family and friends of Steve Dymond.”

ITV added: “The previously announced review of the episode of the show is underway and will continue.

“ITV will continue to work with Jeremy Kyle on other projects.”