Ahead of the new series of Love Island that airs on ITV2 in June, ITV has today published details on the show’s duty of care processes. 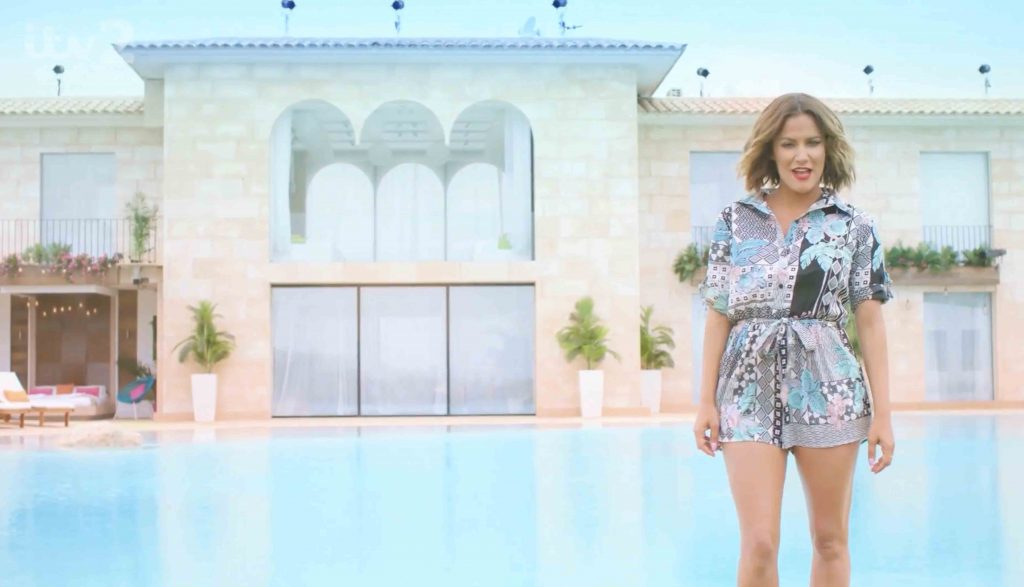 Despite backlash following the death of two contestants, Love Island will return to ITV2 this June.

Mike Thalassitis, appeared on Love Island in 2017, died in March this year; and a contestant from 2016, Sophie Gradon, died last June.

Viewers have called for Love Island to be banned from television, following the axe of The Jeremy Kyle Show, as they blast the level of care contestants receive once they’ve left the show.

ITV now have released a very detailed statement of their duty of care procedure, they said: “The production team have continued to evolve their processes with each series, as the show’s popularity has risen and the social and media attention on Islanders has increased.

“The key changes this year are – enhanced psychological support, more detailed conversations with potential Islanders regarding the impact of participation on the show, bespoke training for all Islanders on social media and financial management and a proactive aftercare package which extends our support to all Islanders following their participation.”

ITV continued: “Eight months ago the Love Island team engaged eminent physician and a former Chief Medical Officer Dr Paul Litchfield who has extensive experience in the area of mental health, to independently review and work with us to evolve and enhance our processes and oversee our duty of care.” 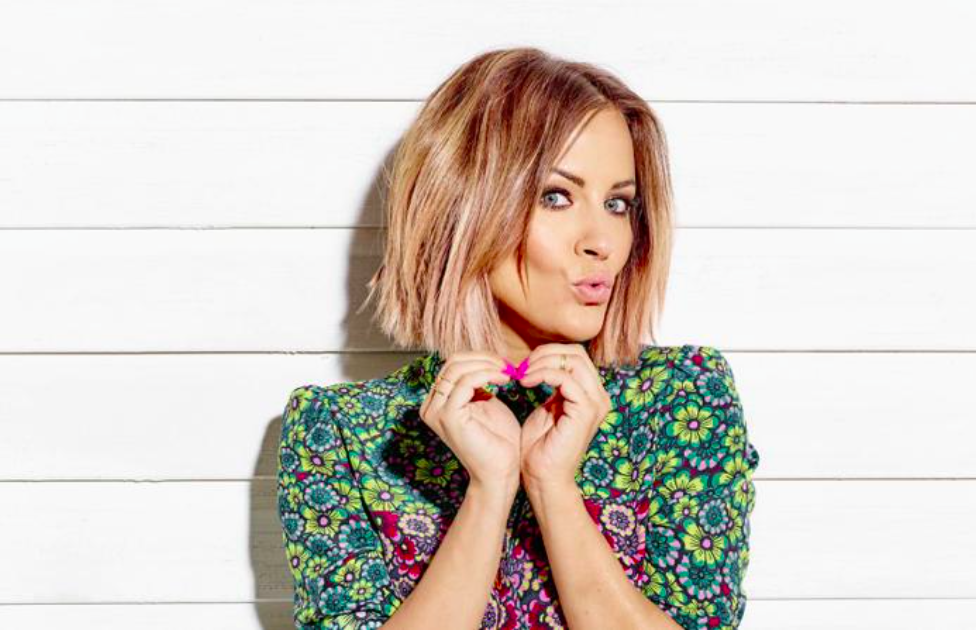 Dr Litchfield CBE said today: “I have reviewed Love Island’s duty of care processes from end to end and they show a degree of diligence that demonstrates the seriousness with which this is taken by the production team.

“The processes and the support offered to Islanders have necessarily evolved as the show has developed and grown in popularity. The aim throughout has been to identify vulnerabilities at an early stage so that necessary adjustments can be made or potential Islanders can be advised that the show is not right for them.

“A high level of professional expertise has been engaged to provide comprehensive support not only while young people are actively engaged with the show but also for an extended period when they are adjusting to life thereafter. Professional input is a key element in safeguarding the wellbeing of Islanders but the genuine caring attitudes I have observed from those who make the show are as important.” 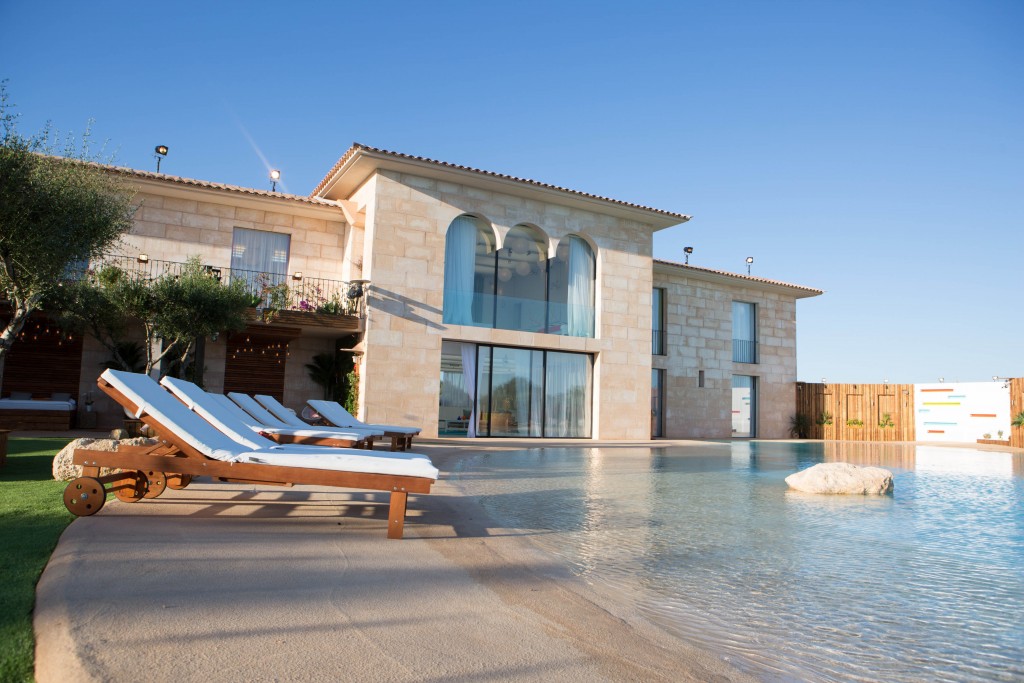 ITV also released a breakdown of the care this year’s contestants will receive:

Pre Filming and During Filming

Creative Director ITV Studios Entertainment Richard Cowles said: “We’re very excited that Love Island is back for another series. It is the nation’s favourite dating show and we have a fabulous new cast of young singles all looking for love and ready for a summer of romance in the iconic Love Island villa.

“The format of the new series will be familiar to Love Island viewers and we can’t wait to see how the new Islanders take to life in the villa and how relationships blossom.  We hope that viewers will be hooked as they watch these young singles fall in love – hopefully it will be a summer to remember for both the Islanders and our viewers. 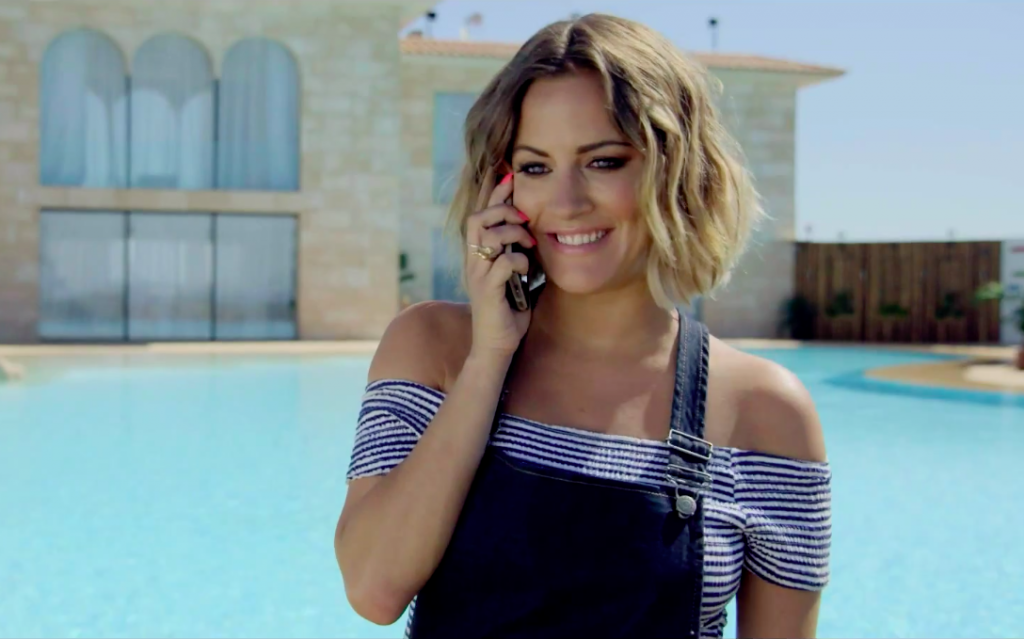 “Due to the success of the show our Islanders can find themselves in the public eye following their appearance.  We really want to make sure they have given real consideration to this and what appearing on TV entails. Discussing all of this with us forms a big part of the casting process and, ultimately, their decision to take part.

“Also, as we are outlining today our welfare processes follow three key stages: pre-filming, filming and aftercare and we are increasing our post filming support to help Islanders following their time in villa.”