Britain’s Got Talent could face an Ofcom investigation after 192 viewers complain about Amanda Holden and The Haunting. 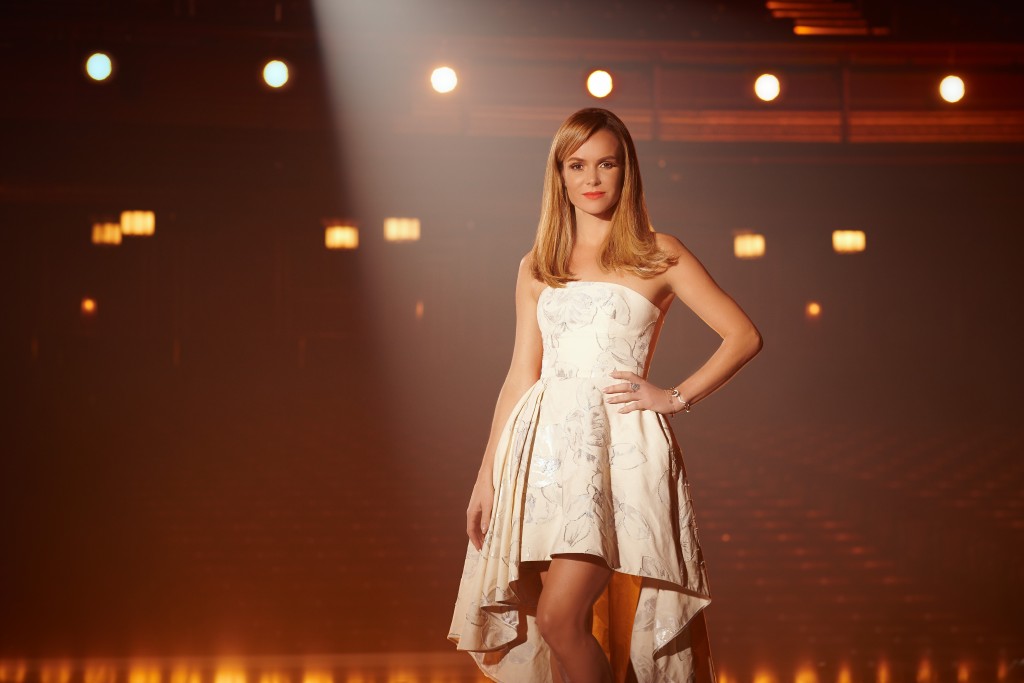 Britain’s Got Talent could face an investigation by Ofcom after viewers complained over The Haunting’s horrifying performance that lead to Amanda Holden swearing.

Ofcom told The Sun: “We are assessing these complaints against our broadcasting rules, but are yet to decide whether or not to investigate.”

Amanda dropped the F word during the live show, which was pre-watershed, after a magic trick left her spooked.

The BGT judge then suffered a ‘panic attack’ over fears she’d be sacked after swearing on the show.

Amanda said: “I said oh my god, oh my god, don’t fire me for swearing,” during the ad break to producers.

“I had a panic attack and went to the toilet lots of times.”

Amanda apologised during the live show for her outburst: “I know there’s kids watching. A massive apology.

“I can honestly say I feel terrified. It’s terrifying, amazing, thrilling. I wouldn’t want anyone to go through that. It was amazing.”

Britain’s Got Talent continues on Tuesday on ITV at 7.30pm.