Alice Fearn and Sophie Evans have announced they’re leaving the cast of Wicked UK in the West End. 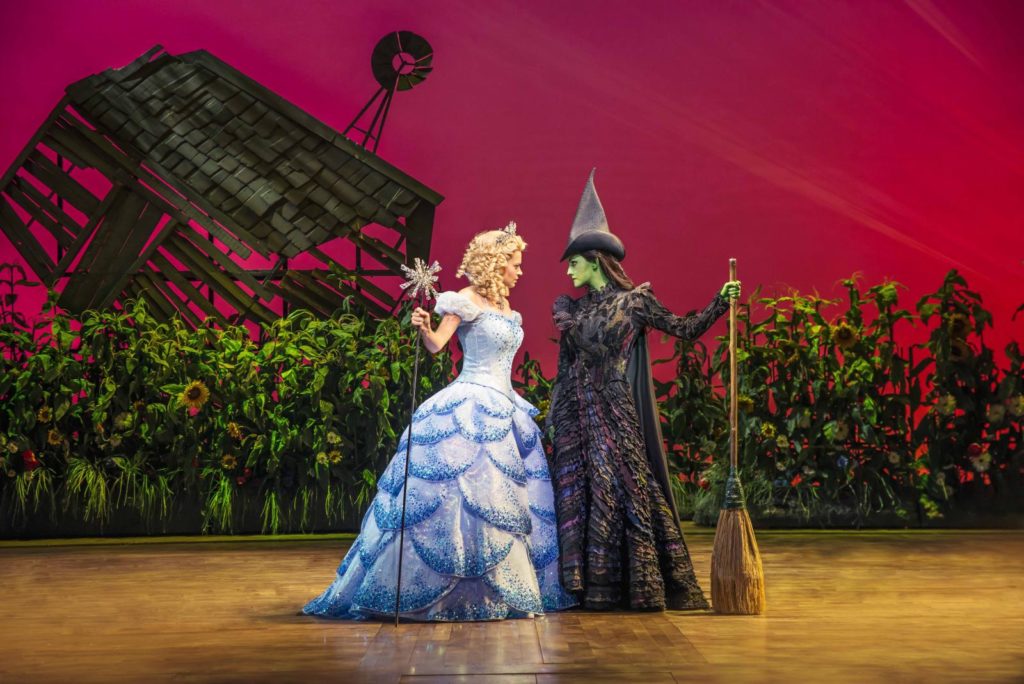 WICKED UK have today announced that Nikki Bentley and Helen Woolf will take on the lead roles of Elphaba and Glinda at the Apollo Victoria Theatre from 22 July.

Both of the actresses have appeared in the recent UK and Ireland tour of the hit show, with Helen Woolf previously understudying Glinda and Nessarose in the West End.

Fans of WICKED have been left ‘devastated’ as Alice and Sophie have released statements confirming they’re due to leave the cast in July.

Alice said: “Finally it’s out. What most of you already know is true. I’m leaving Wicked UK on July 20th. I have had the most wonderful 2 years playing this extraordinary role but it’s time for Fearn to rest & I couldn’t be happier for @NikkiBentley24 whose kindness and talent will SHINE.”

Sophie expressed her thanks to fans, she said: “The news is out. My last performance as Glinda will be on the 20th of July – just over 7 weeks left. I can’t believe this journey is nearly at its end.

“15 year old me would not believe that I’ve actually been playing Glinda for the last two years, living my dream and having the time of my life. My body needs a rest from this crazy little lady, I feel incredibly honoured to be in the list of women who got to bring her to life.

Sophie continued: “My heart will never be ready to let go of Ms. Pink, Wicked you’ve changed my me for good and forever. I will always be so grateful that you trusted me with the part at 24 years old. I’m sad and happy all at the same time. & thanks to Alice Fearn and every single cast member I’ve worked with for making this experience so special.

“I love you all & I got to meet Kristin Chenoweth DREAM COME TRUE. Massive Congrats to Nikki and Helen.”

Fans have expressed their sadness of Alice and Sophie leaving the cast on social media, one fan tweeted Alice: “Honestly can’t thank you enough for everything! It’s been such a pleasure to support you since you joined in 2016 and I’m so glad to have met you, had the privilege to attend your gigs & Elphaba milestones and to have seen you as Elphaba over 50 times too, honestly feel so lucky!”

While another said: “i’m devastated, but i can’t thank you enough for the last two years. you’ve brought so much light to mine, and everyone else’s life and i’m so excited for your future, because you’re going to change the world.”

i’m devastated, but i can’t thank you enough for the last two years. you’ve brought so much light to mine, and everyone else’s life and i’m so excited for your future, because you’re going to change the world💚

You were phenomenal when we saw you. So glad we got the chance to. All the best in your next endeavour xx

What an incredible journey for you to be so so proud of 💗✨ so thankful to have been able to see you over 10 times, and you’ve completely embodied Glinda for me. Can’t wait to follow you to your next adventure! Love you 💋

The new cast joins the previously announced Alistair Brammer, who will play Fiyero in the hit musical.