Dame Agatha Christie’s ‘The Mousetrap’ has arrived at The Regent Theatre in Stoke. 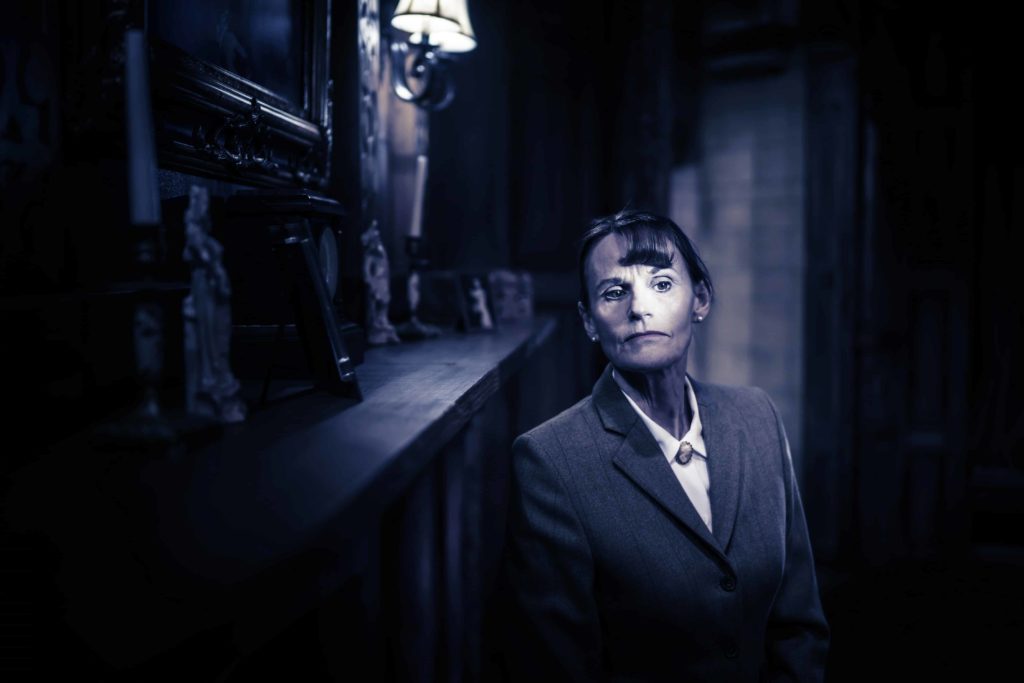 The Agatha Christie classic has stopped at the Regent Theatre in Stoke, so it was time for us to find out why her most famous play, which has been running in London’s West End for 67 years, is so popular.

We made a promise with the killer during the curtain call of The Mousetrap that we won’t reveal ‘whodunnit’, so this review is completely spoiler free.

The Mousetrap is a murder mystery play created by the great Agatha Christie.

The Mousetrap opened in London’s West End in 1952, and has been running continuously since then, in London and around the world. The murder mystery play is the longest running West End show (that’s gone far beyond the initial run of any play in history), with roughly 27,500+ performances to date.

The play has a twist ending, which it’s safe to say not many people knew about, including ourselves, as there were gasps when the killer was revealed. 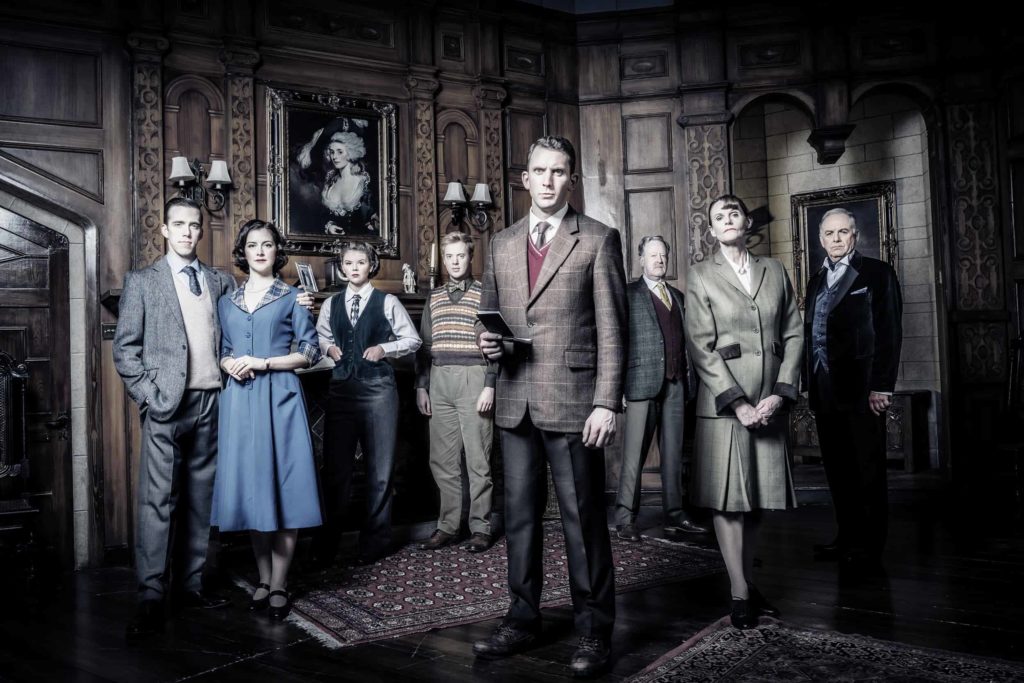 The plot focuses on a group of people staying at the Monkswell Manor Guest House, a newly opened business by Mollie and Giles Ralstonwhich. Shortly after arriving they find themselves cut off by the snow and discover, to their horror, that there is a murderer in their midst. One by one the suspicious characters reveal their sordid pasts until at the last, nerve-shredding moment the identity and the motive are finally revealed.

Gwyneth Strong, known for her role as Cassandra in Only Fools and Horses, was a stand out in last night’s show, as she played a praiseworthy performance of Mrs Boyle. 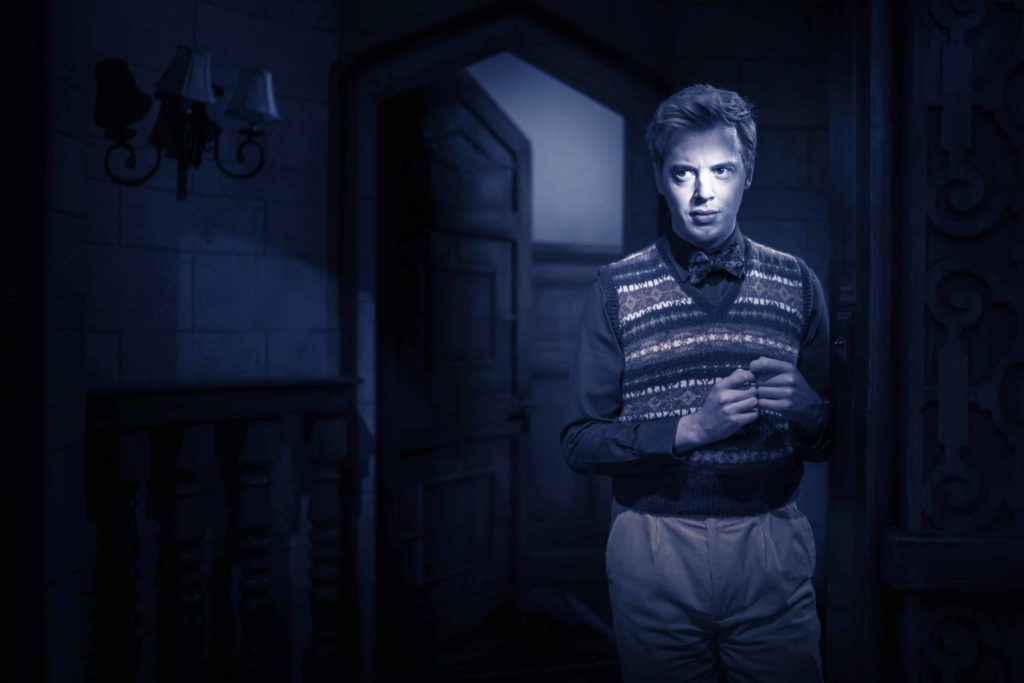 Another memorable performance Lewis Chandler who played a joyful and hilarious Christopher Wren.

Not only is The Mousetrap a theatrical masterpiece, it’s quite frankly a genius production that keeps you guessing from start to finish. You can see it at the Regent Theatre in Stoke until Saturday.

Not only is The Mousetrap a theatrical masterpiece, it's quite frankly a genius production that keeps you guessing from start to finish.Review: The Mousetrap, Regent Theatre