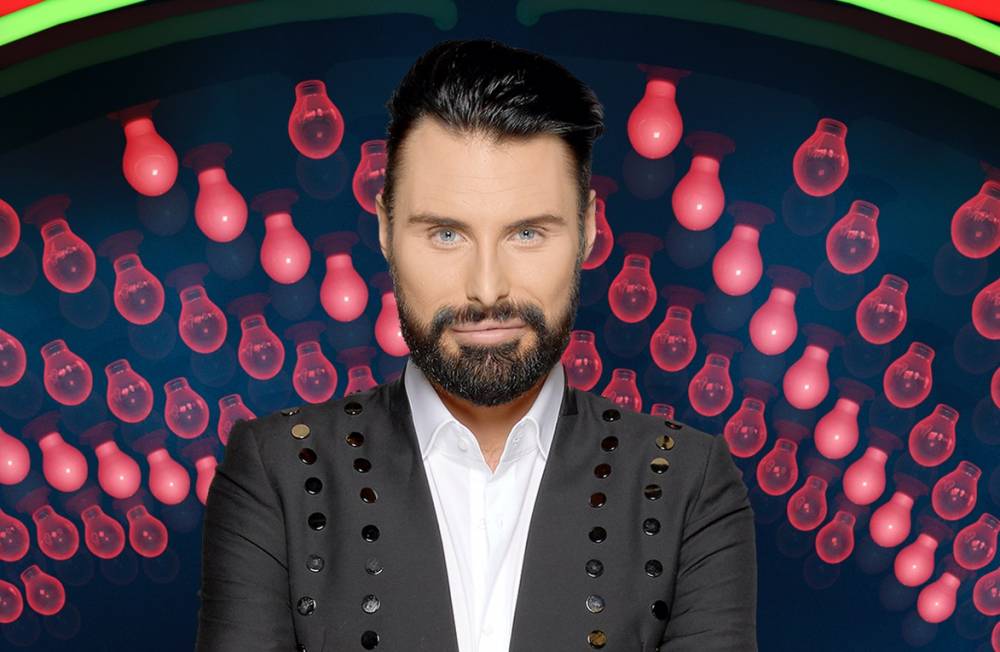 The brand new series of Supermarket Sweep will be a remake of the much-loved gameshow and will return to screens as a prime-time nightly show.

Rylan Clark-Neal has been confirmed by ITV2 as the new host the series.

Over the course of the stripped four-week show, the reincarnation of the supermarket-based extravaganza will see many of the iconic elements of the past returning, from the inflatables to the catchphrases and even those memorable jumpers.

Whilst giving a respectful nod to the history of the original, the reboot will also inject the cheekiness and downright silliness fitting of an ITV2 prime-time slot with new games, challenges and a sprinkle of celebrity stardust, all culminating in teams taking on the unforgettable trolley dash to win a cash prize.

Host Rylan Clark-Neal said: “It’s a dream come true to step inside this very special supermarket and host one of the most iconic series in television history.

“I am beside myself with excitement and will be going wilder in the aisles than ever before. Fill up your trolley, grab your bag for life and let’s go shopping!”

Paul Mortimer, Head of Digital Channels and Acquisitions for ITV says: “We’re so pleased to be working with Thames on this re-booted version of the ITV classic game show.

“Funny and camp in equal measure, it’s a great addition to ITV2’s pre-watershed line-up. To have Rylan back on the channel as the perfect host is a real bonus too!”