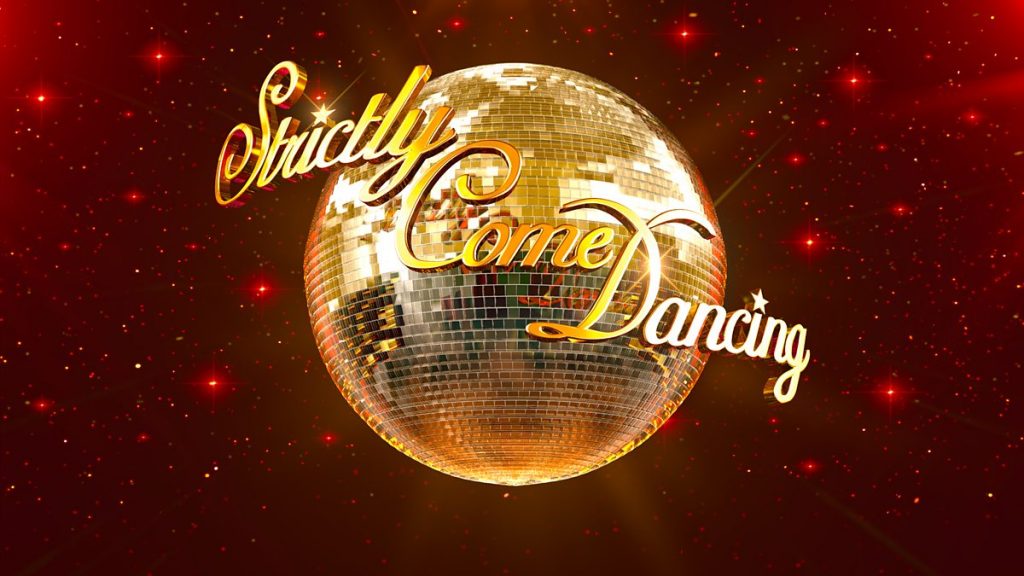 The 17th series of the BAFTA award-winning entertainment show, Strictly Come Dancing, will return in the autumn on BBC One putting the sparkle back into Saturday and Sunday nights.

Chris Ramsey is a critically acclaimed Stand Up Comedian and regular face on TV.

Chris said: “I’m both excited and absolutely terrified to be doing the show. You will not find me on the dance floor at parties, you will find me at the buffet table.

“All night. At my wedding I danced with my wife; that one song took about 6 months practice, and I definitely stood on her feet a couple of times.

“So I’m looking forward to the possibility of making a fool of myself in front of millions of people… there better be a buffet after the live shows.”

With two series of The Chris Ramsey Show (Comedy Central UK) under his belt, he is also a regular face on other entertainment shows such as Celebrity Juice (ITV2), Never Mind the Buzzcocks (BBC Two), 8 Out of 10 Cats (Channel 4), The John Bishop Show (BBC) and Live at the Comedy Store (Comedy Central).

Chris also appeared on TV hosting Stand Up Central (Comedy Central), and I’m a Celebrity: Extra Camp (ITV2) as well as performing on the Royal Variety Performance (ITV) and Live at the Apollo (BBC1).

The news was revealed tonight (Wednesday 31st July) on The One Show.