Joe Sugg is joining the cast of Waitress and will mark his first performance in the West End musical at the Adelphi Theatre this evening. 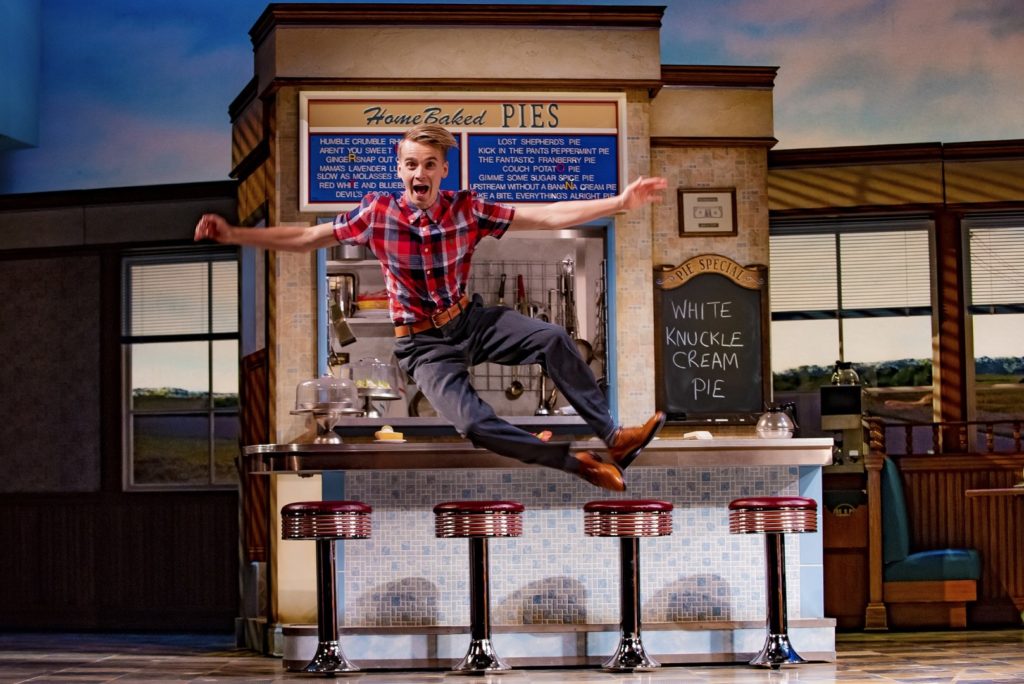 Production images of Joe Sugg in Waitress have been released today ahead of his first performance in the hit West End musical this evening where he will be playing the role of Ogie.

Waitress tells the story of Jenna, a waitress and expert pie-maker who dreams her way out of a loveless marriage. When a hot new doctor arrives in town, life gets complicated. With the support of her workmates Becky and Dawn, Jenna overcomes the challenges she faces and finds that laughter, love and friendship can provide the perfect recipe for happiness. 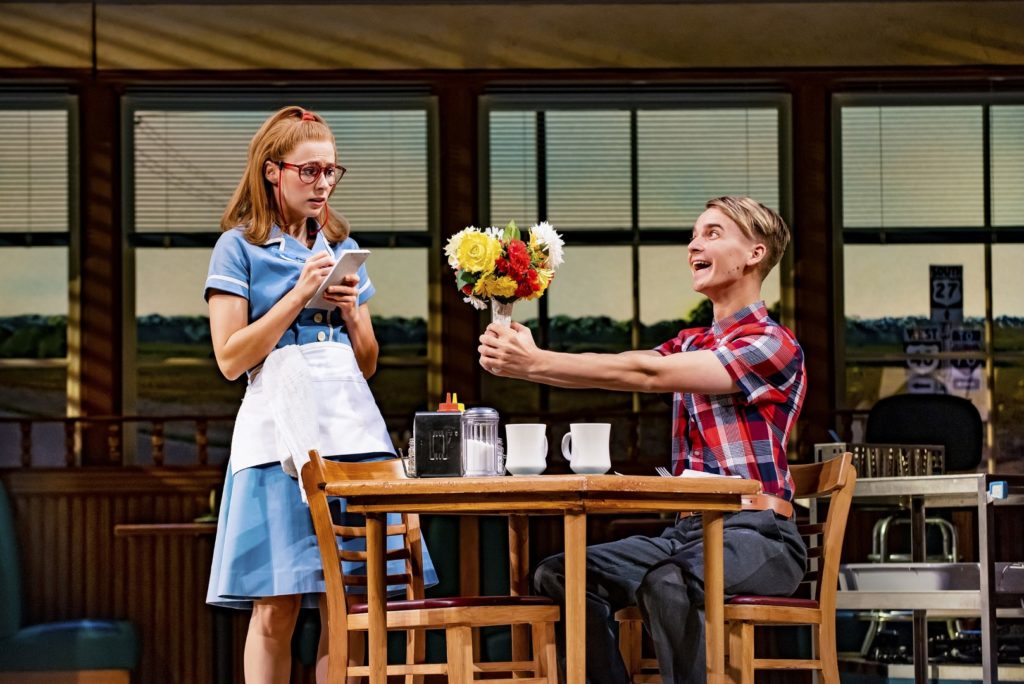 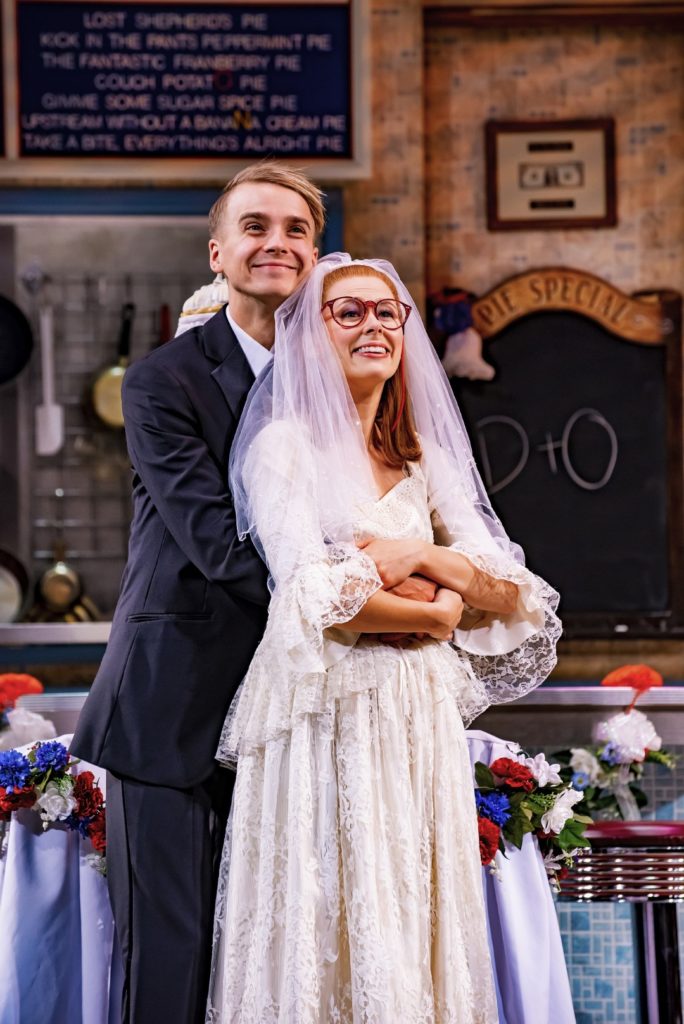 Waitress celebrated its official opening night at the Adelphi Theatre on 7 March and extended by popular demand, now booking through Christmas and New Year to 4 January 2020.