The Apprentice star Lottie Lion has reportedly started to get ‘death threats’ after last night’s show. 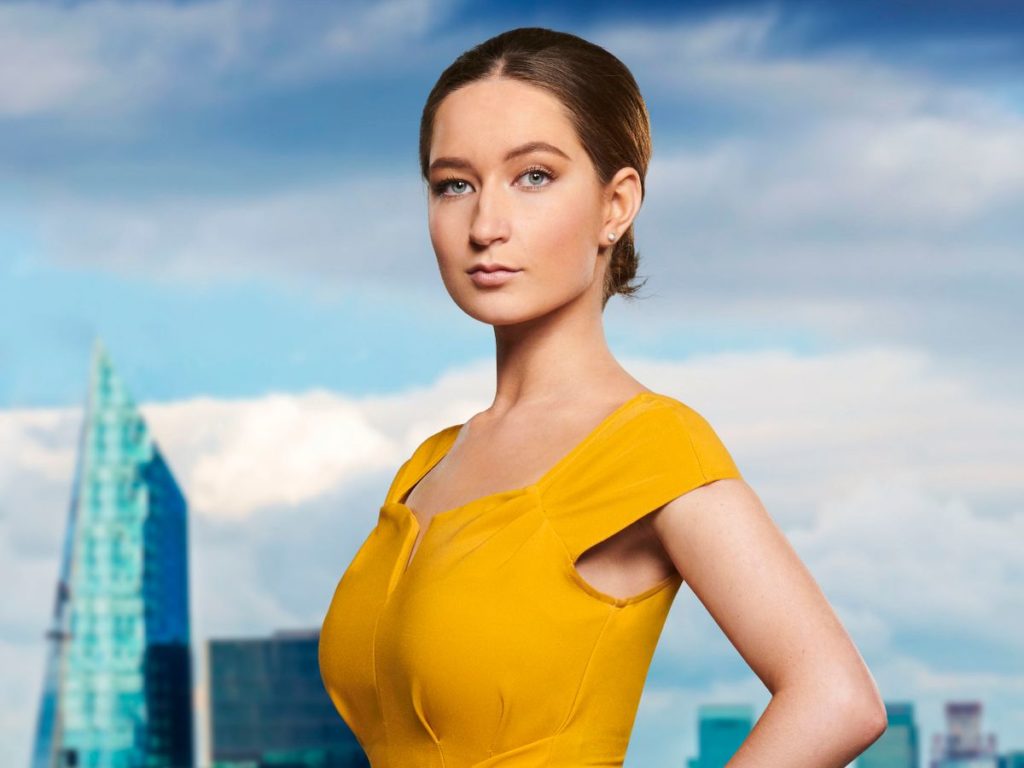 Lottie Lion, 19, has claimed she is a victim of ‘harassment and death threats’, according to Somerset Live.

The Librarian from Somerset caused quite a stir on the first episode of The Apprentice last night.

Lord Sugar sent the candidates to South Africa for their first challenge, the hopefuls were tasked with running a wine tour or safari tour.

Lottie made a few blunders during the episode, first claiming that “South Africa has a population of 51m” when it fact it’s way more than that.

Later in the episode, Lottie said she had worked in “the UK’s best wine bar” and continued to constantly interrupt a trained wine expert, when the group should have been taking notes and listening. 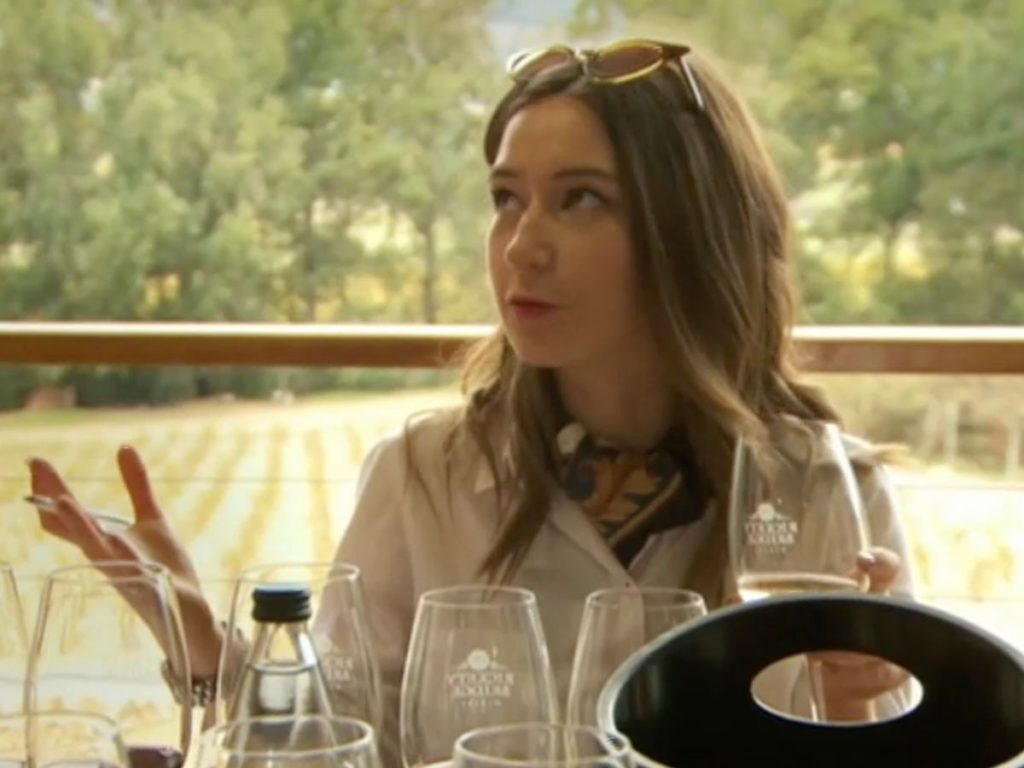 Lottie has now claimed that she has been sent links to online stories about deaths in her local area and was told “this could happen to you”.

Lottie told the publication: “Being involved in The Apprentice is a wonderful opportunity, at a time like this in my life I should be able to focus entirely on the process and winning an investment from Lord Sugar.

“However I have recently become a target of harassment from two young teenagers in the Taunton area.

She added: “I appreciate that being on such a programme does project me into the limelight – however there is no excuse for such threatening behaviour.”

The Apprentice continues on BBC One next Wednesday.

BBC’s The Greatest Dancer has been axed after two series