JLS are set for ‘potential reunion with comeback tour’

JLS are said to be preparing for a huge comeback tour as fans went wild on Thursday evening over potential reunion rumours. 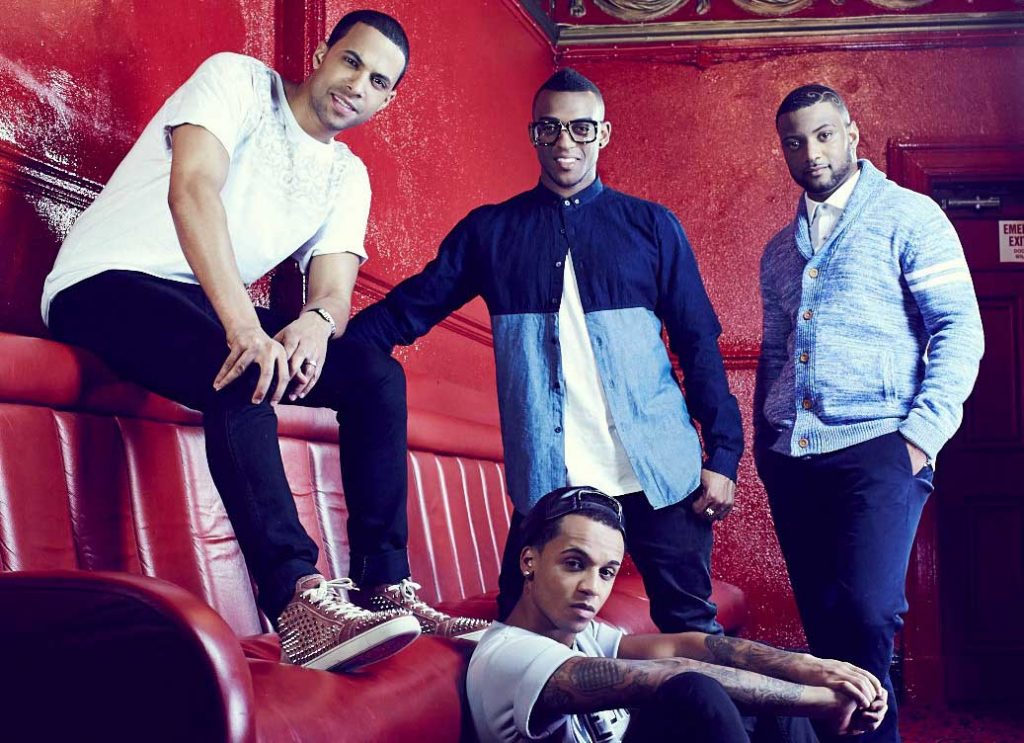 X Factor boyband JLS, came runners up in the competition in 2008 but sadly split in 2013. On Thursday evening, #JLS2019 appeared to trend on Twitter and it sparked a frenzy with fans online.

Marvin Humes, Oritsé Williams, Aston Merrygold and JB Gill are reportedly planning a comeback, according to The Sun, with a source revealing all.

“The time is finally right for a ­comeback, now that everyone has had the chance to do try out other things and fulfil some ­personal goals,” a source told the paper.

The band sold more than 10 million records during their time in the charts, including five number one singles and ten Top 10 hits in the Official UK Charts.

The insider continued: “Details are being finalised, but it’s all looking really hopeful and positive. Currently there are just plans for shows and maybe a few new tracks.”

Unfortunately the Twitter hashtag #JLS2019 was revealed to be the annual leadership event for the World Association of Girl Guides and Girls Scouts, dubbed ‘JLS’ (Juliette Lowe Seminar) – and nothing to do with the boyband.