I’m A Celebrity… Get Me Out Of Here! has returned to ITV, and this is what the cast of 2019 faced on their first day. 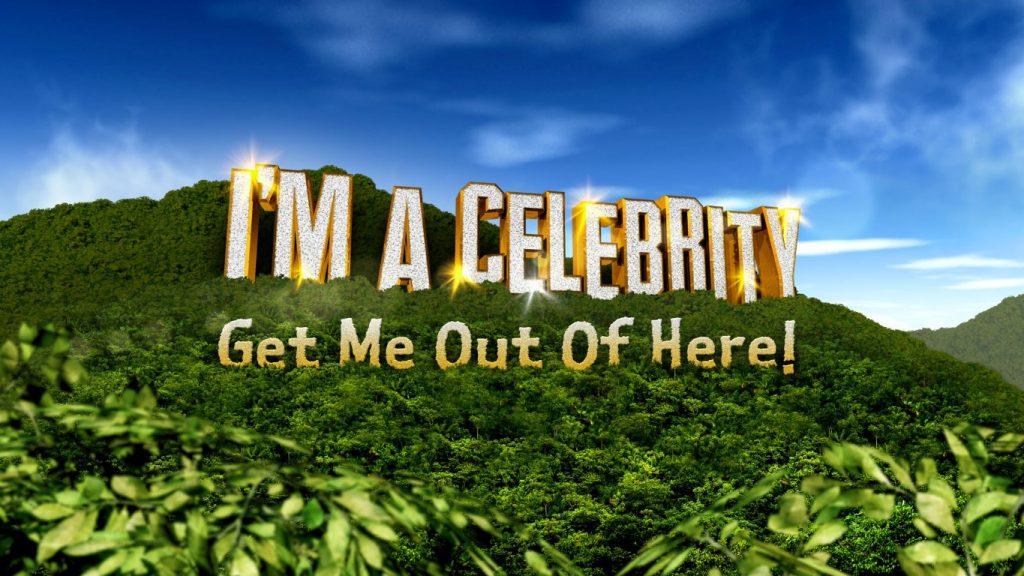 I’m A Celebrity… Get Me Out Of Here! kicked off with one of the biggest and most elaborate entrances to the Jungle camp to date.

This year the celebs will spend up to three weeks in the jungle, taking on the harsh surroundings of the Australian bush, with a whole host of surprises created just for them.

The five remaining celebrities (Roman, Jacqueline, Andrew, Adele and Caitlyn) each boarded speedboats and made their way to a beach.

The celebs on the boat had to race to swim to shore with the winner having the chance to pair up with any one of the five on land. The last one would get no choice of partner. Once they were teamed up in pairs, they would fight to become one of two Power Pairs who would enjoy special privileges both on the journey to camp and whilst in the Jungle.

The celebrity pairings would have to complete one of three routes to camp – either The Planks, a skydive or a canoe. ITV didn’t make their first day easy!

Three pairs made their way in helicopters to The Focus Building in Australia’s Surfers Paradise. The celebs were greeted by a structure 334 feet above the ground, which means only one thing… the I’m A Celebrity’s infamous Planks were back.

This year’s twist to the planks meant that not only did each celebrity have to go out, but also down. In pairs they had to walk to the end of the plank which was suspended off the edge of the building, then climb down the ladder.

They were faced with a red light which later turned green and at which point the celebrity had to hit a switch with their foot (on one leg) as quickly as possible.

Spoiler: Ian and Jacqueline, Roman and Myles and Kate and Andrew all completed the task.

Meanwhile, Nadine, Caitlyn, James and Adele made their way in helicopters to the edge of the Jungle.

A laminate revealed they had to make their way to The Pontoon of Doom which contained 5 coloured tokens. The pair who retrieved the tokens in the quickest time would become the final power pair.

James and Adele had to canoe downstream to their Pontoons and retrieve the tokens. However, both Pontoons were locked and they needed a key to open them.

Nadine and Caitlyn had to skydive from 10,000 feet to collect the keys and reunite with their partners at the Pontoon.

In the launch show on Sunday viewers will see Nadine extremely nervous before her skydive and start to get teary – Caitlyn comforts her, and gives Nadine a hug before the jump.