I’m A Celebrity 2019: Caitlyn Jenner cries during night one in the jungle after having second thoughts

After less than 24 hours in the jungle, Caitlyn Jenner thinks she may have made a mistake entering I’m A Celebrity 2019. 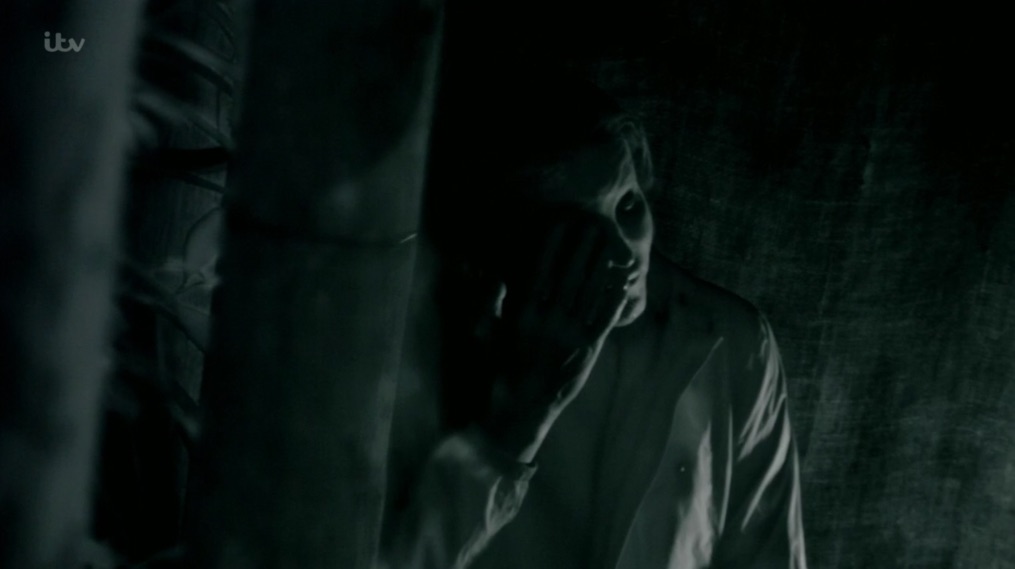 A fresh batch of famous faces have waved goodbye to their lives of luxury and set up home among the creepy-crawlies of the Australian jungle for up to three weeks.

One of the ten celebrities in the jungle is TV personality Caitlyn Jenner.

During the early hours of night one in Snake Rock (1:20AM), Caitlyn left her bed to have a little cry.

Later in the day Caitlyn explained herself in the Bush Telegraph: “Being the first night in the Jungle my head was spinning.

I’m kinda trying to figure out if I’m doing the right thing. I’m 70 years old now and is being in here the right way to use my time. Should I be home with my kids, playing with the grandchildren?

“I’ve never quit at anything I’ve ever done and I’m thinking maybe it’s time I learned how to do that.” 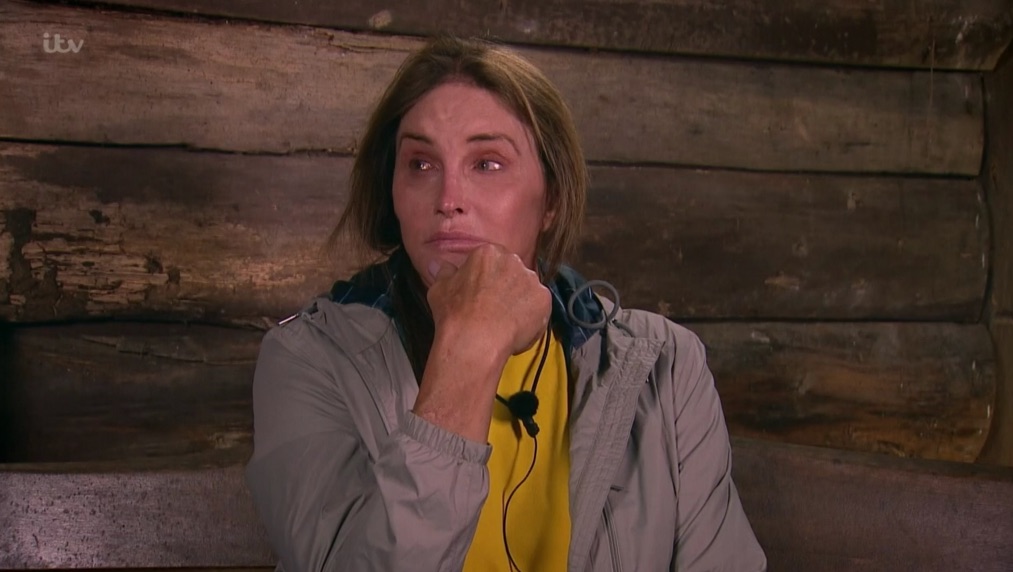 Shortly after her talk in the Bush Telegraph, the rest of the celebrities in Snake Rock started to wake up and they wanted to talk about their first night in camp.

Ex-England rugby player James Haskell turned to Caitlyn and said: “Did you wake up this morning and think ‘omg, it’s real, I’m actually in the Jungle with all these idiots?’”

Caitlyn replied: “No actually, I woke up in the middle of the night and said that, I had a tough night.”

Caitlyn then put her Jungle hat on and said: “The day has started, I have the hat on, lets get it on.”