The I’m A Celebrity 2019 campmates have been forced to cook with a gas fire instead of the show’s traditional fire pit but how does it work? 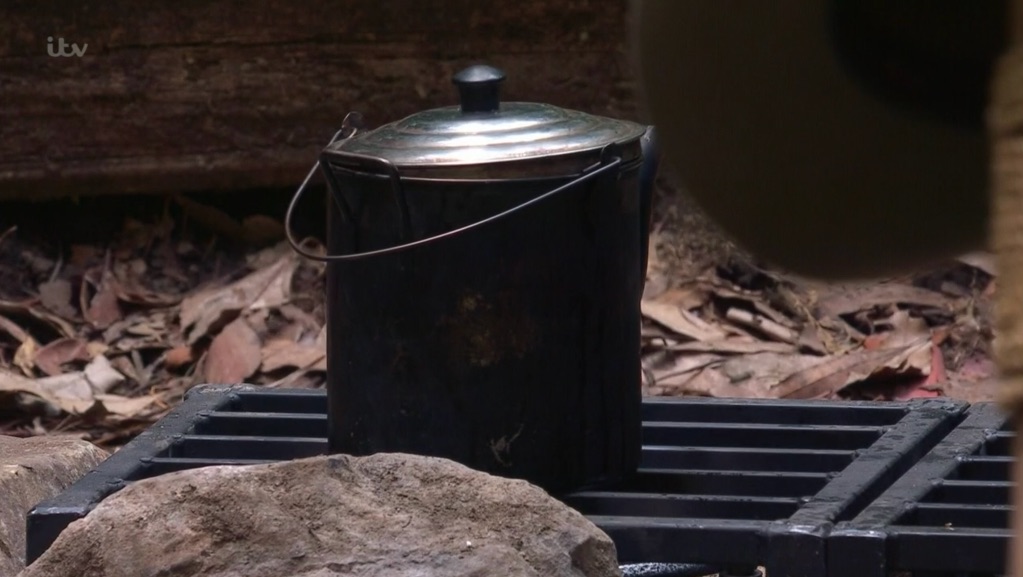 I’m A Celebrity has returned to the TV but producers have had to make a big change to the show after the Australian bushfires.

ITV spokesman confirmed: “In light of the current situation in Australia, I’m A Celebrity will not feature an open camp fire. Instead, campmates will cook their food and boil their water on a specially made gas stove.”

An insider also confirmed to The Mirror: “With the current situation with the terrible bush fires that Australia is experiencing and having closely monitored the situation over the past few days, producers thought that it would be appropriate not to have an open fire in camp and so have decided to replace it with a gas stove.”

So how does it actually work?

ITV confirmed to TwitCelebGossip that “the camp stove will not work unless the camp have earnt enough gas.”

The gas for the fire is earnt by using the pump in camp. 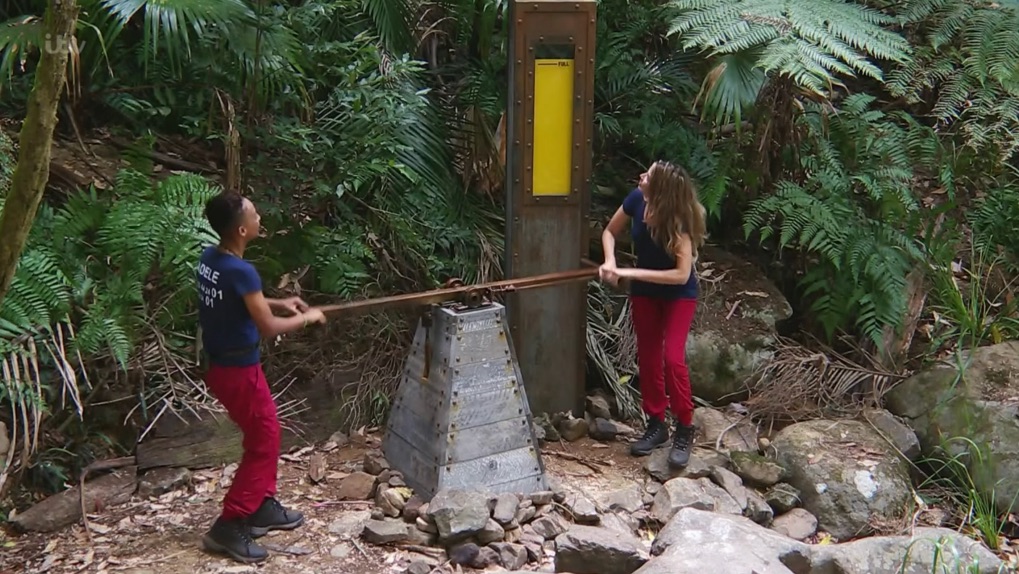 Sounds easy? Think again, as a minimum of two campmates must pump together until the indicator reaches the level marked full. Only then can they start to cook, or even keep warm.

Speaking before the new season aired about the bushfire risk, I’m a Celebrity bosses told the Evening Standard: “We are in constant contact with the NSW (New South Wales) fire brigade and are closely monitoring the situation.

“We currently have no cause for concern. The health and safety of all our production crew and celebrities are of the utmost importance.”