Peter Kay has had ‘no involvement’ with Channel 5’s documentary that airs tonight, his representatives say. 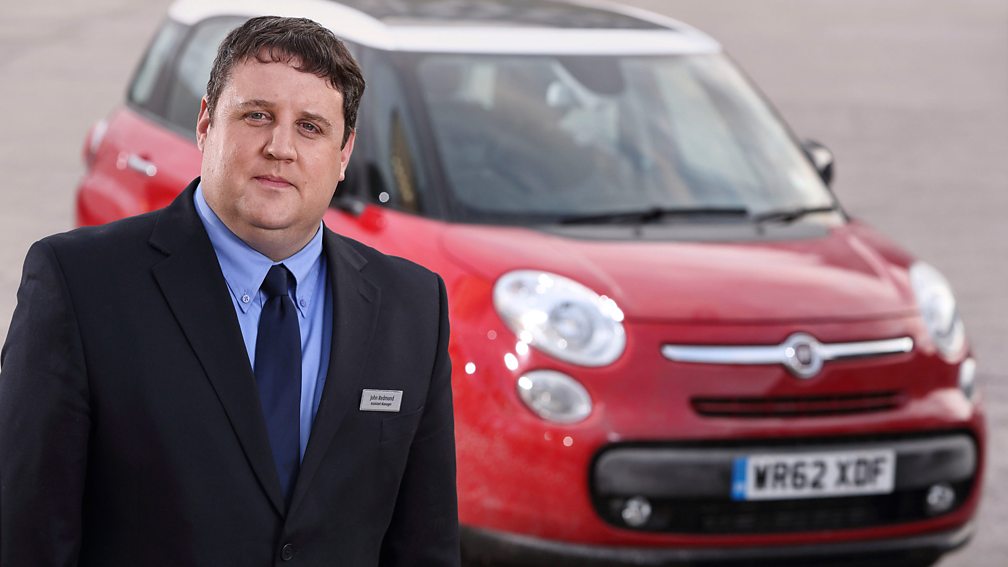 Channel 5 are set to air a documentary about the English comedian and actor called ‘Peter Kay: In His Own Words’ tonight  – although his representatives have slammed the upcoming documentary saying it’s ‘misleading’.

Channel 5 have said the doc is “a celebration of the life and career of the comedian, featuring interviews with the man himself as well as friends and colleagues Pete Waterman, Jenny Powell and Bobby Davro”.

They said “this film charts the comic’s rise from the back streets of Bolton to performing record-breaking arena tours and also included are some classic comedy routines, along with some rare gems and clips from hit TV series Phoenix Nights and Car Share.”

Peter Kay’s representatives have today released a statement, hours for the documentary airs, saying: “Very flattering of Channel 5 to commission the programme going out tonight but just to let people know that ‘Peter Kay: In His Own Words’ has an incredibly misleading title, as it doesn’t feature any new interviews with Peter and all the footage is completely historic.”

They continued: “The title also gives the impression that Peter has been involved in the making of this documentary which he hasn’t. At all.”

Peter Kay: In His Own Words airs tonight at 9pm on Channel 5.