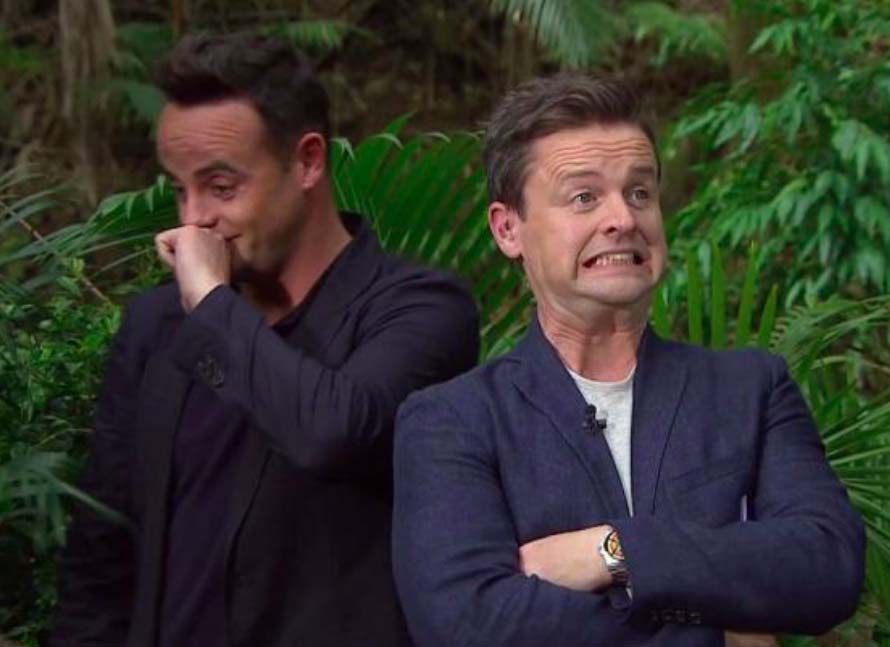 After almost two decades, ITV has decided to axe I’m A Celebrity’s spin-off show Extra Camp, it will not return this year.

The sister show first aired in 2002 and last year was fronted by Emily Atack, Joel Dommett and Adam Thomas.

In a major shake-up at the broadcaster, ITV has confirmed it will not be back in 2020.

Joel took to social media on Thursday to share the news: “The time has unfortunately come to put Extra Camp to bed in its uncomfortable hammock. The show will no longer continue. It’s been a huge privilege to be a part a show with such a rich history filled with amazing hosts.

“The producers have assured me that @emilyatackofficial @adamthomas21 and myself are not to blame – they said the show was better than ever and also that Joel is the sexiest presenter we have ever had (I wasn’t listening but it was something like that) – it is simply because it’s expensive given how late it’s on and the funds will be used in more prime time slots.”

Joel added: “I’ve told them that Adam will do it for free but the decision is made. Thank you to all the crew who have made this the most wonderful 3 years, you have shaped me as a person and presenter. I’ve learnt so much. Thank you to everyone for watching #extracamp”.

Adam shared a post on Instagram which read: “Ok so this isn’t awkward… imagine your first ever presenting role on a show that’s been running for years… you do one show and it gets cancelled! 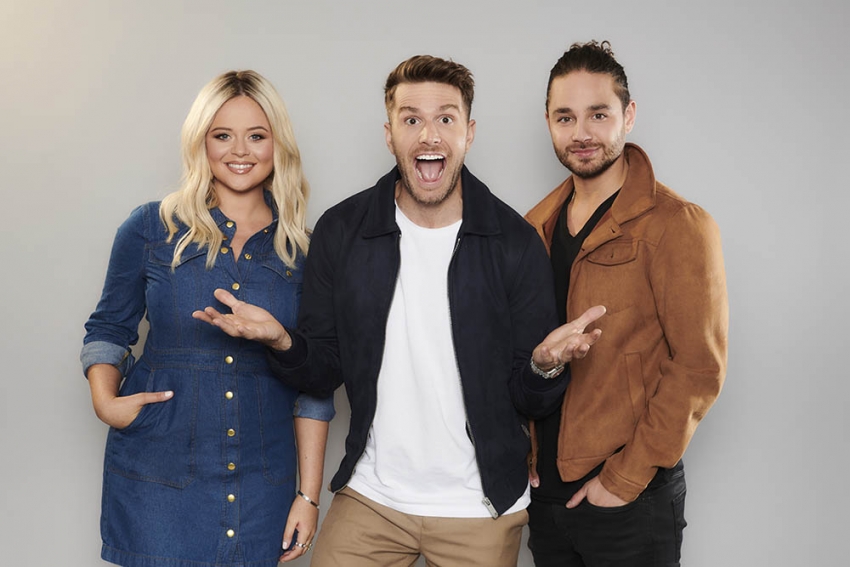 “u can’t write it haha aww not gonna lie wish I could have had another go at it… but that’s life! [sic].”

A spokesperson for ITV said: “ITV2 has loved having Extra Camp on the channel and would like to thank all the production team for their hard work over the years, the fantastic on screen presenters and the brilliant hard working crew behind the scenes.

“It’ll be sad to bring the curtain down on the show but the focus for ITV2 is the primetime schedule.”

I’m A Celebrity… Get Me Out Of Here! 2020 will return later this year.