Jeffree Star has confirmed that he’s split with his long-time boyfriend Nathan Schwandt. 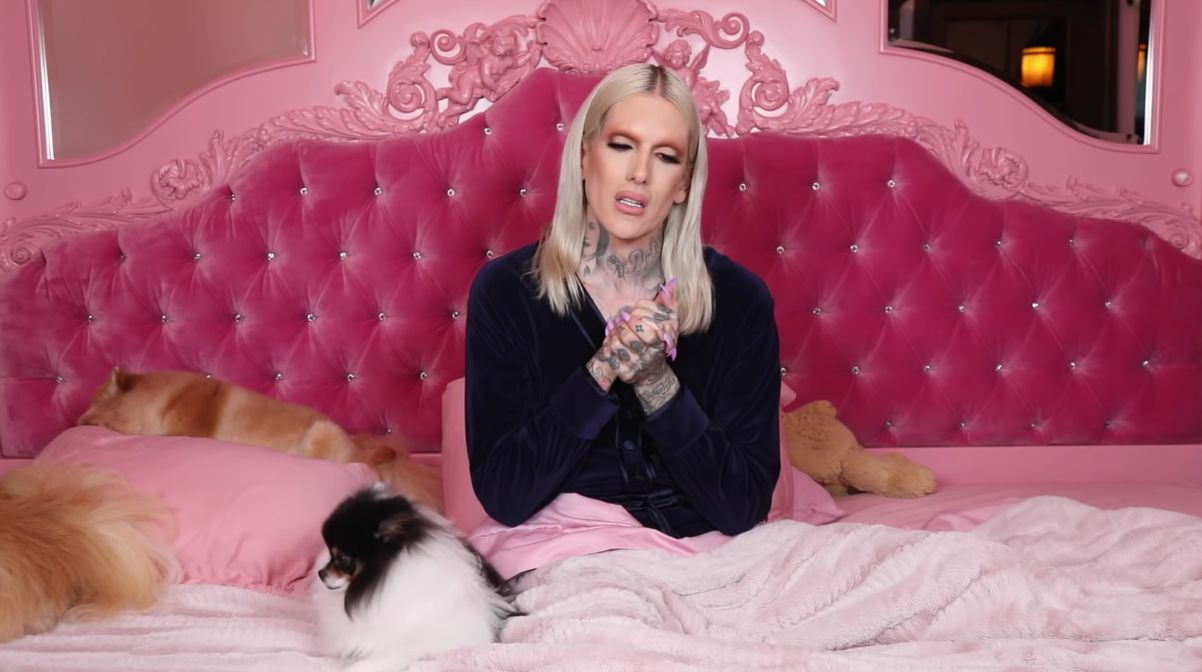 Jeffree Star has confirmed that the recent speculation about his relationship with boyfriend Nathan Schwandt of five years is true – they’re officially over.

In a video published on YouTube channel titled ‘We Broke Up.’, Jeffree revealed the news.

“We are a few weeks of me and Nathan no longer being together and I don’t even know where to begin,” Jeffree said.

“There’s no easy way to say this but we did break up. I’ve used a lot of this time of silence to just try to heal, we’re both in a state of shock, I’m devastated, I’m so sad and the love of my life is no longer…I don’t wake up to him anymore. He’s no longer here every morning.”

The beauty guru added: “Nathan is the only man that I’ve ever been in love with. I know he’s not here today but he wanted to say hi and send his love to everyone,”

Speculation started when Jeffree removed “Wifey to Nathan” out of his Twitter bio around December 7 – although at the time this was never addressed by the YouTuber.

Jeffree slowed down his social media activity during the end of 2019, and cancelled events due to ‘unforeseen personal reasons’

At the start of January 2020, fans noticed that the star quickly deleted a cryptic tweet that read: “Dear God please stop the pain,”

Nate (Nathan) also deleted his social media during the speculation.

You can watch Jeffree’s full announcement below: