Disney have announced that ticket sales for Frozen the Musical in the West End have been delayed due to issues. 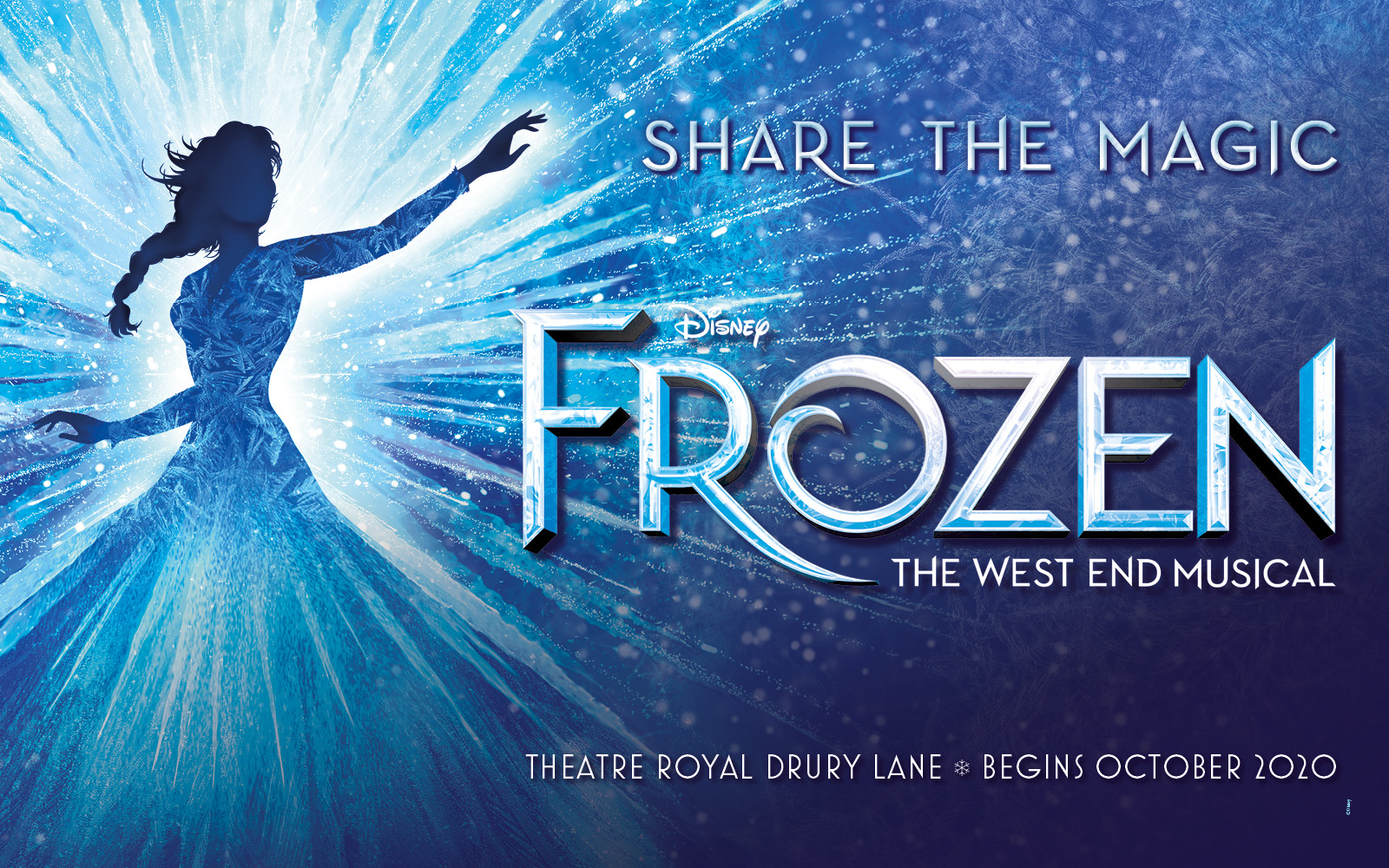 Frozen The Musical is set to reopen the Theatre Royal Drury Lane in London’s West End following a landmark £60 million restoration project, with previews commencing on 30th October 2020, following on from the success of Broadway.

The launch date for Frozen the Musical has been delayed until next week due to issues that occurred during the O2 Priority presale yesterday.

Thousands of fans attempted to purchase tickets for the West End show on Monday but were greeted with many issues due to LW Theatres’ ticketing platform outage.

LW Theatres paused a virtual queue which stopped fans accessing the ticketing platform yesterday during the O2 Priority pre-sale as it couldn’t handle the sheer amount of people booking tickets.

Disney have since released the following statement: “Disney has made the difficult decision to delay the Frozen priority on sale due to issues that have arisen with our partner’s ticketing platform for the Theatre Royal Drury Lane over the last 24 hours.

“Priority booking will now take place next week. Disney wants you to have the best and smoothest booking experience possible, and we have therefore come to the conclusion that it is better to wait a few more days and resolve any outstanding problems.

“Please be assured, there will be just as many tickets available for you to book when priority booking does take place. Please keep an eye out for another email by the end of this week with more information.”

Frozen The Musical is brought to the stage by a multi-award-winning creative team, led by Tony and Olivier Award-winning director Michael Grandage, with book from Academy and BAFTA-Award winning Jennifer Lee, featuring the cherished songs from the original film, alongside a brand-new score from Kristen Anderson-Lopez and Robert Lopez, the Grammy and Academy-Award-winning songwriters behind the global phenomenon ‘Let It Go’.