Lizzo has been confirmed as the latest performer for the 2020 Brit Awards. 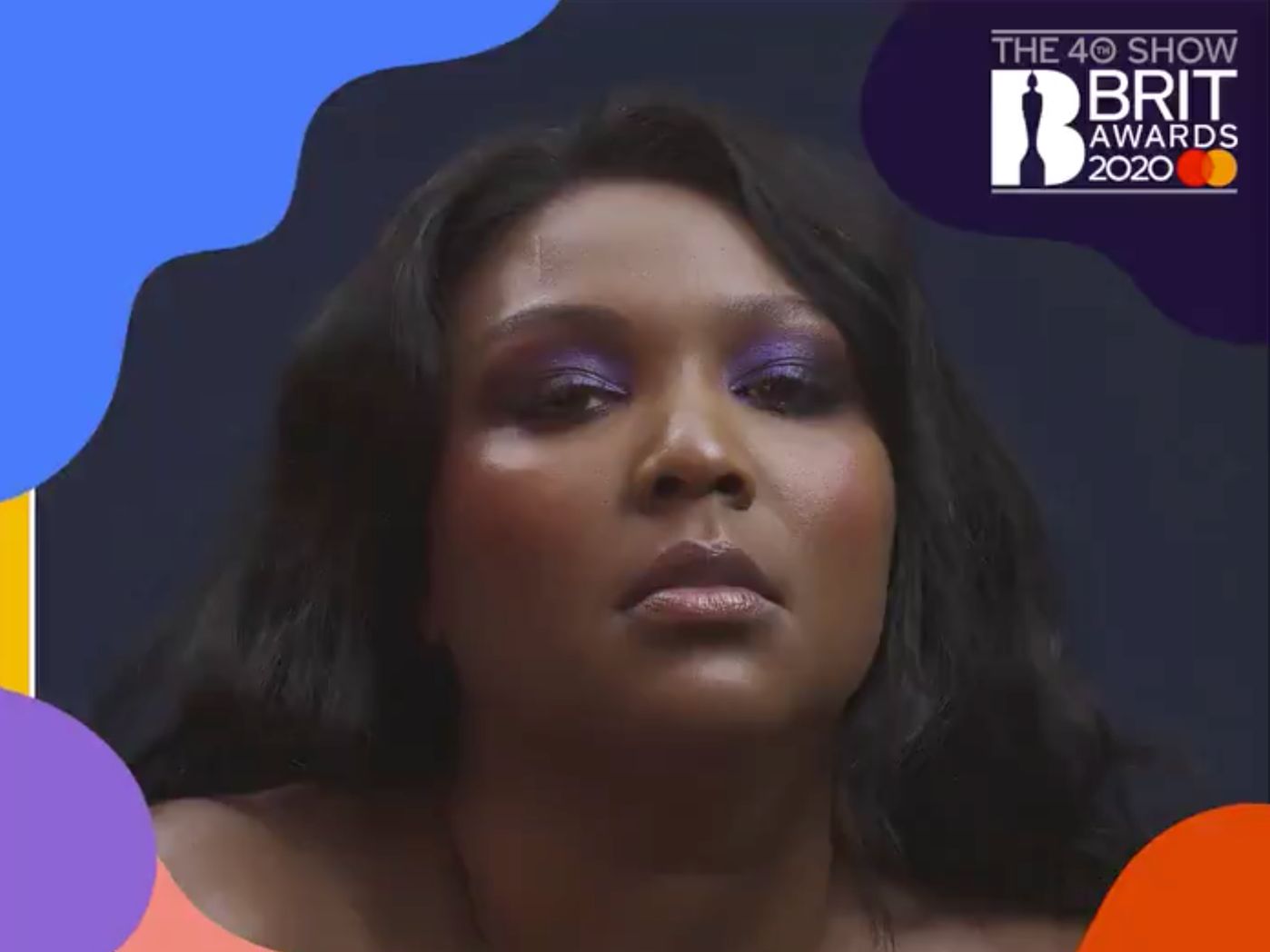 Three-time Grammy Award winner Lizzo will bring her electrifying stage presence to the UK, in what will be her biggest UK TV audience yet, according to The Brits.

Before the news was officially confirmed, an insider told The Sun: “After she stole the show at Glastonbury last year, Brits bosses were determined to snap up Lizzo. They know she’ll bring some much-needed excitement and energy to the show, as well as glamorous outfits, laughs and an empowering performance.

“It will get everyone on their feet and will be a real talking point.”

Lizzo released her third album ‘Cus I Love You’ last Spring, which included ‘Truth Hurts’, the viral hit she performed at her Glastonbury debut in the summer.

We don't mean to alarm you, but the following two artists have just joined The #BRITs 2020 line-up:

It's shaping up to be an unforgettable night of live performances! Don't miss it: Tuesday 18 February on @ITV and @WeAreSTV 🙌 pic.twitter.com/RVyRTxS3Zv

Dave has also been announced as a performer, talking about his upcoming performance, he said: “I’m very grateful and looking forward to the opportunity, I’m going to give everything I can to give you my best performance.”

The BRIT Awards 2020 will air on Tuesday 18th February on ITV from the O2 Arena.