Justin Bieber has revealed an intimate show for fans next week at London’s indigo at The O2. 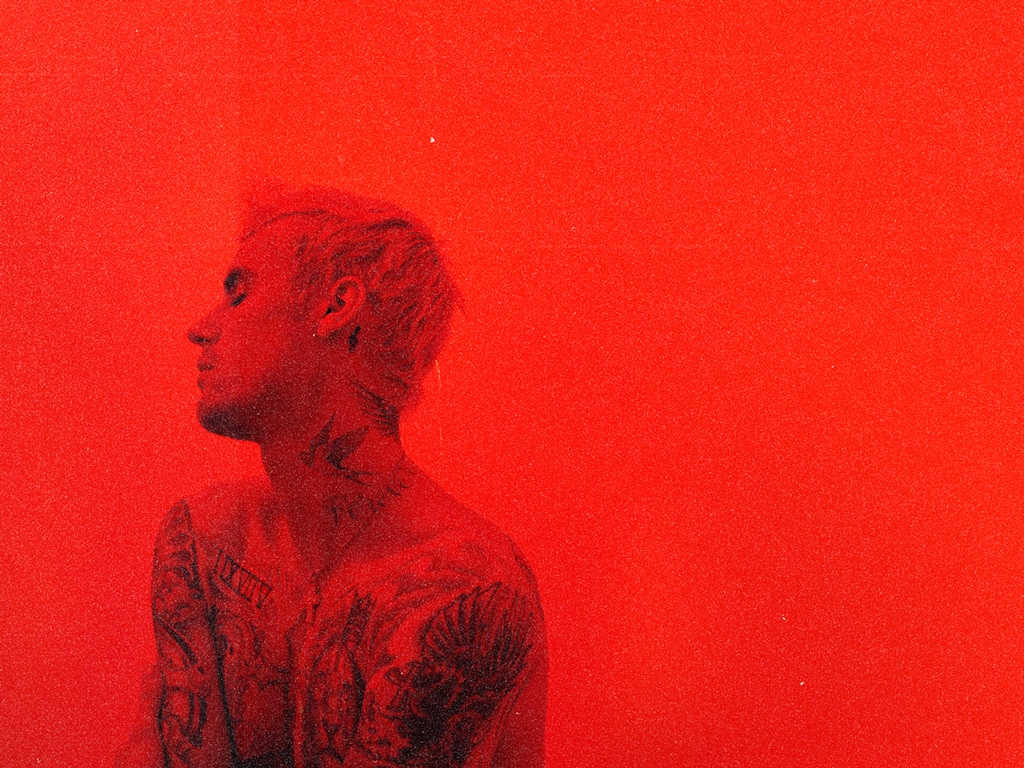 Justin Bieber has announced an exclusive fan event in London to celebrate the release of his 5th studio album ‘Changes’ at London’s indigo at The O2 on Tuesday 11 February 2020.

The intimate show is an evening with Justin featuring acoustic song performances and Q&A held ahead of the release of his 5th studio album ‘Changes’ on 14th February.

Fans can get exclusive access to be in with a chance to buy tickets to the event by pre-ordering Justin’s new album from his official store before 4PM GMT on Saturday 8th February.