Lady Gaga has announced that she’ll hit the road this summer with ‘The Chromatica Ball Tour’ with one date in the UK. 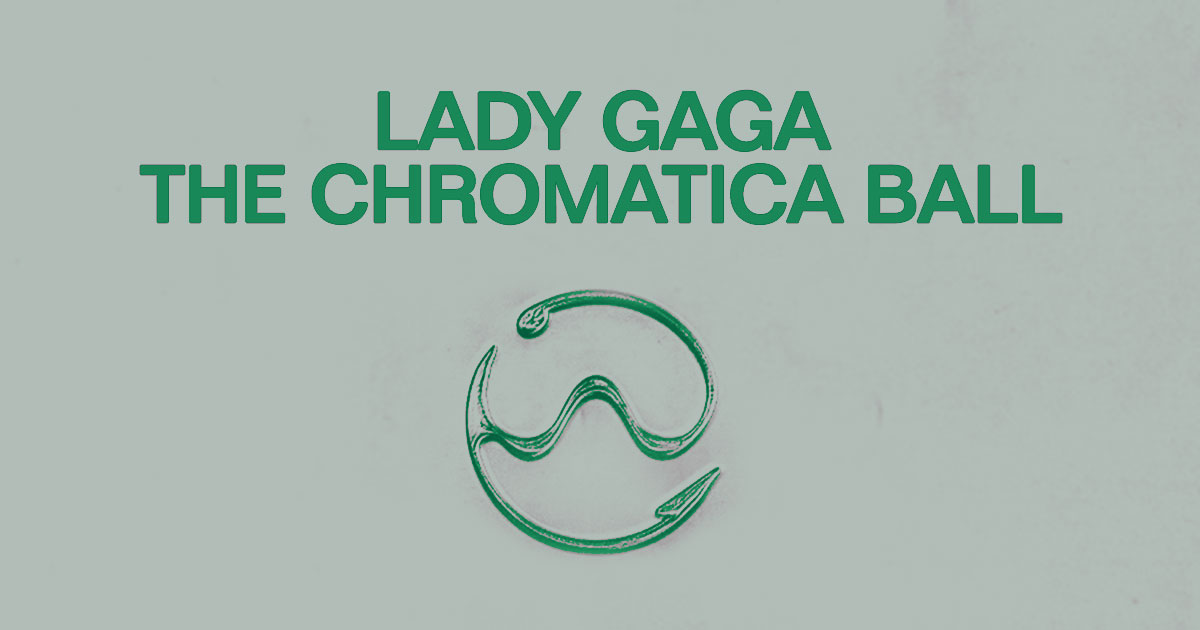 The Chromatica Ball Tour, a special 6-city worldwide limited run of exclusive performances by Lady Gaga has been announced for this summer.

The highly-anticipated shows will kick off July 24th in Paris at Stade de France followed by stadium engagements in London, July 30 at Tottenham Hotspur Stadium; in Boston August 5th at Fenway Park; in Toronto August 9th at The Rogers Centre, in Chicago August 14th at Wrigley Field; in E. Rutherford at MetLife Stadium.

Fans can get priority access to tickets by pre-ordering Lady Gaga’s upcoming album from the Official Lady Gaga Store by 5pm GMT on 9 March.

Fans who have already ordered from the official store will be automatically eligible for the pre-order offer. The presale will go live on 10 March at 9am GMT and pre-sale codes will be emailed prior to the pre-sale start. Limit 2 tickets per purchaser. 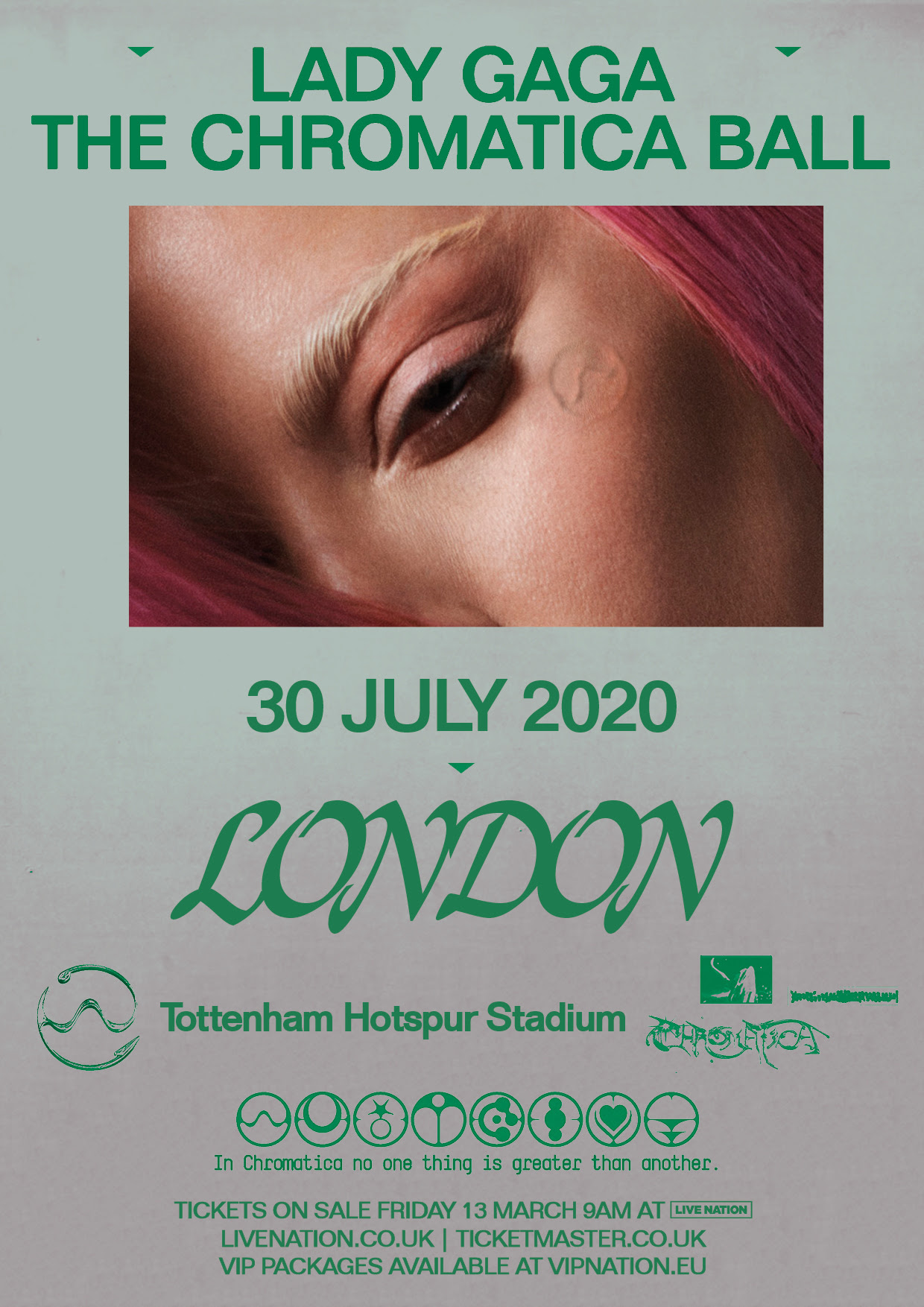 Each ticket purchase to ‘The Chromatica Ball’ in the U.K. will include a donation to Born This Way Foundation. Founded by Lady Gaga and her mother Cynthia Germanotta in 2012, Born This Way Foundation is committed to supporting the wellness of young people and working with them to build a kinder and braver world. We work with young people to build communities that provide approachable resources, foster genuine connections and drive action.

Tickets go on sale to the general public on Friday, 13 March at 10am at LiveNation UK.