ITV have announced Britain’s Got Talent: Unseen, the first show of its kind to be made exclusively for ITV Hub. 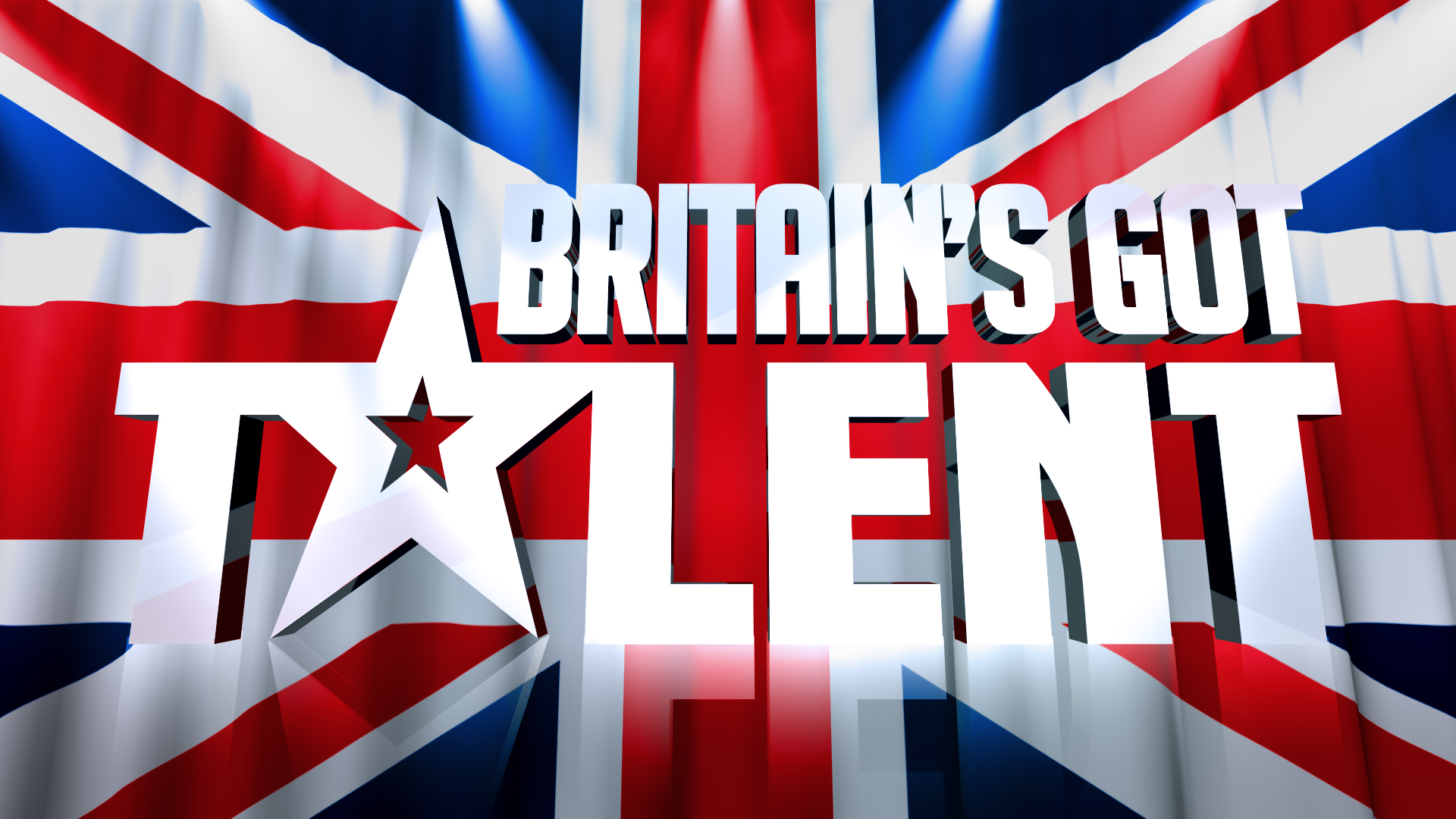 Following the axe of Britain’s Got More Talent on ITV2, the telly channel has announced a brand new spin off show made exclusively for the ITV Hub.

Britain’s Got Talent: Unseen will air weekly on ITV Hub straight after the main show has finished on ITV.

Eight exclusive episodes will air online featuring unseen auditions and moments by shining a light on some of the nation’s most wonderful and eclectic talent.

Made by Thames and Syco Entertainment, the series follows the success of BGT’s social platforms which have amassed more than one billion video views and 22 million followers.

A teaser for the show was released by ITV, it said: “From the mystifying to the magical, plus everything in between, Britain’s Got Talent: Unseen will give even more contestants their moment in the spotlight where they can showcase their incredible talents to both the judges and the audience at home. And with extra interviews from the nation’s favourite TV duo, Ant and Dec, as well as unseen comments from our formidable foursome – show creator Simon Cowell plus Amanda Holden, Alesha Dixon and David Walliams – Britain’s Got Talent: Unseen will be unmissable viewing.”

Ed Bearryman, Head of Digital Content and Strategy, ITV said: “This brand new commission marks the continuation of an evolution process for The Hub as we look to broaden our content offering and give our 30 million subscribers great entertainment that can only be seen exclusively on The Hub.

“Britain’s Got Talent has always been hugely popular for us on our catch up platforms and therefore The Hub felt like a natural home for this new spin off.”