Ant and Dec will be following last weekend’s format for tonight’s Saturday Night Takeaway finale – presenting from their homes (again). 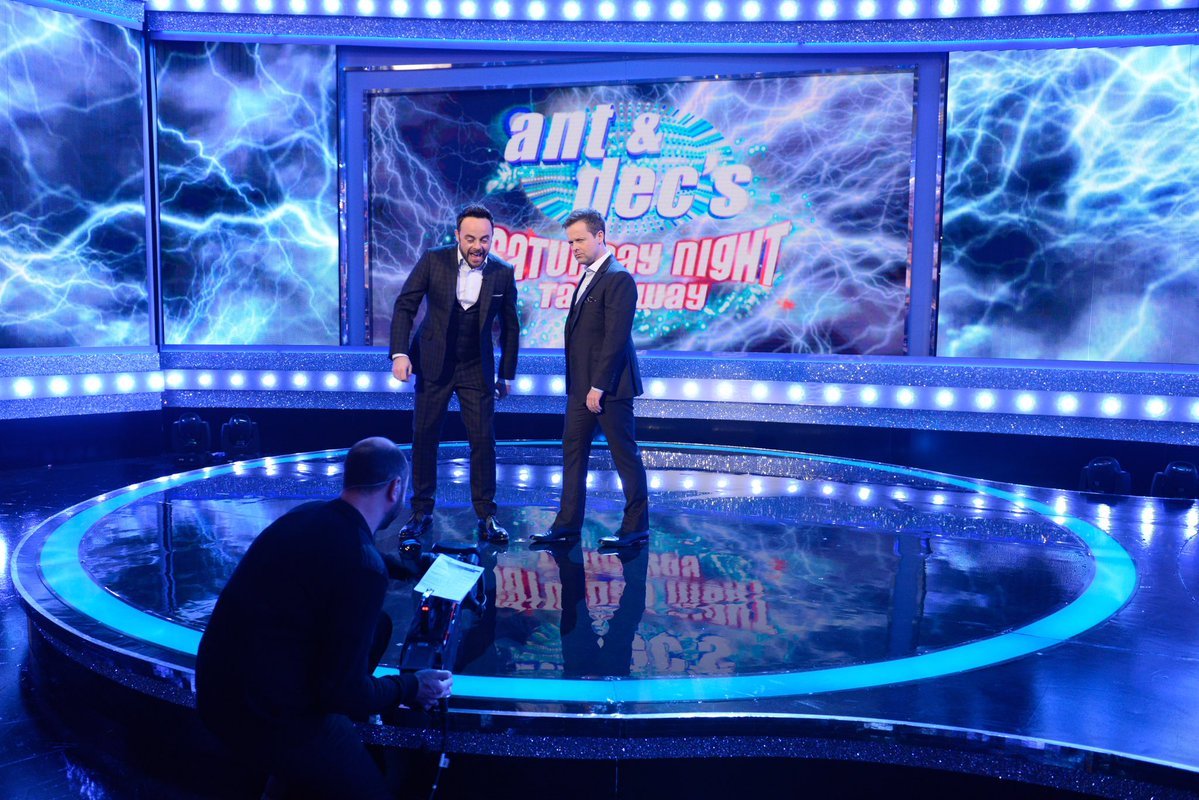 Ant and Dec were set to broadcast tonight’s live finale of Saturday Night Takeaway from Walt Disney World Resort in Florida with up to 300 viewers but unfortunately those plans had to be shelved due to coronavirus.

SNT’s production team had spent months planning the live finale from Disney but in the last few weeks they’ve had to create something from scratch.

The Geordie duo will follow last weekend’s format and present the show separately in their living rooms in pre-recorded footage.

Tonight’s SNT finale will featured James Corden’s Undercover (that was filmed in 2016) and re-broadcast the End of the Show Show from 2013, which featured the return of PJ & Duncan with ‘Let’s Get Ready to Rhumble’.

Stephen Mulhern will also appeared in tonight’s show for a new Ant vs Dec. 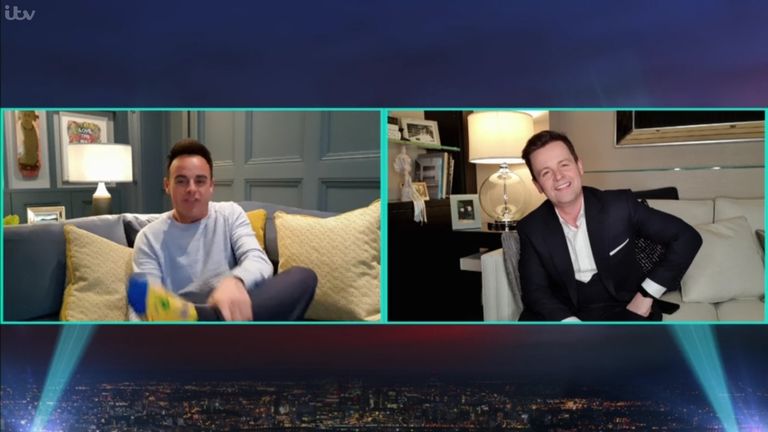 Despite following a different format for the show last week by axing the live studio audience and presenting from their living rooms, the pair pulled in their biggest audience in its 18-year history as 11 million viewers tuned in.

Last weekend’s ratings were announced as having 9.5million average viewers with a peak of 11.1million.