Ant and Dec have spoken about the upcoming series of Britain’s Got Talent, revealing backstage secrets and future plans. 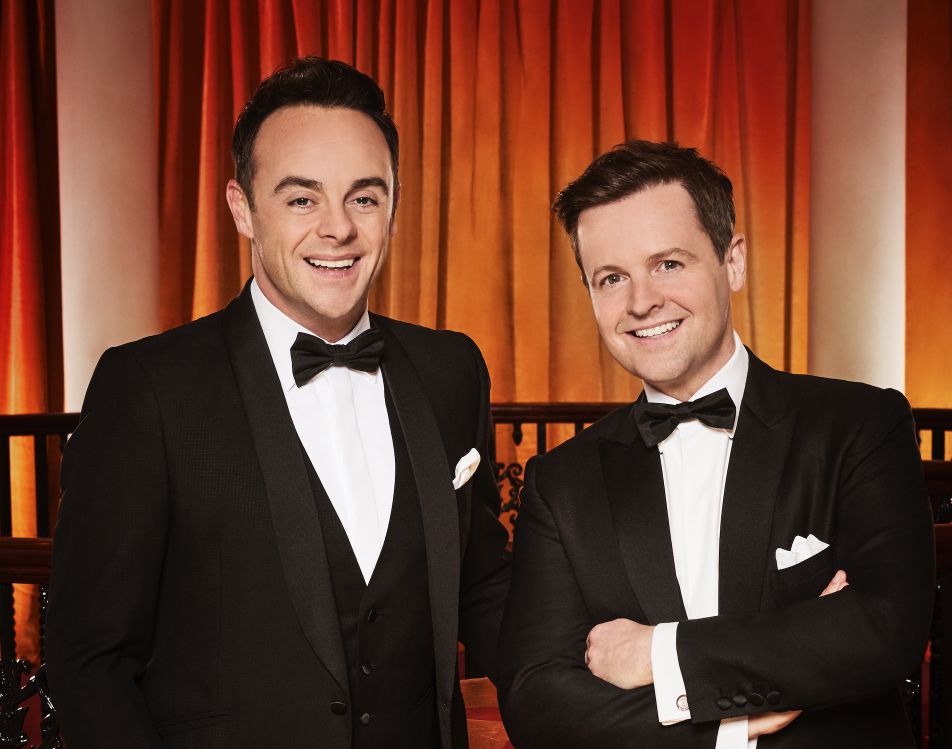 This spring sees the return of the nation’s favourite variety talent show to ITV, Britain’s Got Talent.

Now in its 14th series, the unstoppable multi-award-winning talent extravaganza is back with judges Simon Cowell, Amanda Holden, Alesha Dixon and David Walliams.

Award-winning presenting duo Ant and Dec have returned to cheer and console this year’s contestants brave enough to face the judges and their infamous buzzers.

The Geordie duo have taken time out of their busy schedules to sit down and discuss the brand new series ahead of Saturday’s launch.

The boys were asked:

You wake up on audition day and what’s the first thing that goes through your mind?

Ant said: “What time will Simon Cowell get there today?! The second thing is just thinking about what we will get to see. We don’t know. We have no idea who’s going to walk around the corner, what they are going to do, good, bad or indifferent. So, it’s quite exciting, especially before the series starts, you get this real sense of excitement about what you’re going to discover.”

How would you rate the talent this year?

Ant said: “I’ll tell you what we’ve had this year more than the last few series is people just giving it a go. What I mean is, we ask them who’s seen their act and they tell us no one! They have just decided to turn up and give it a go. It’s like we’ve gone old school Britain’s Got Talent. It’s like BGT has gone old school this year and people are just walking in from their bedrooms and showing us their talent.

He continued: “Thankfully, a lot of them have been good! I mean, it’s classic good and classic bad on both sides.”

Dec said: “There have been a lot of those acts who have been doing it without anyone seeing it and they go, “So I thought I’d come to Britain’s Got Talent”, we’re like, “That’s quite a jump, you know?” The balls on them to go out there! It’s felt, at times, like we’re doing the first series again, when you get those people. They are the people who turned up in the early days and now they’re back, it’s quite nice!” 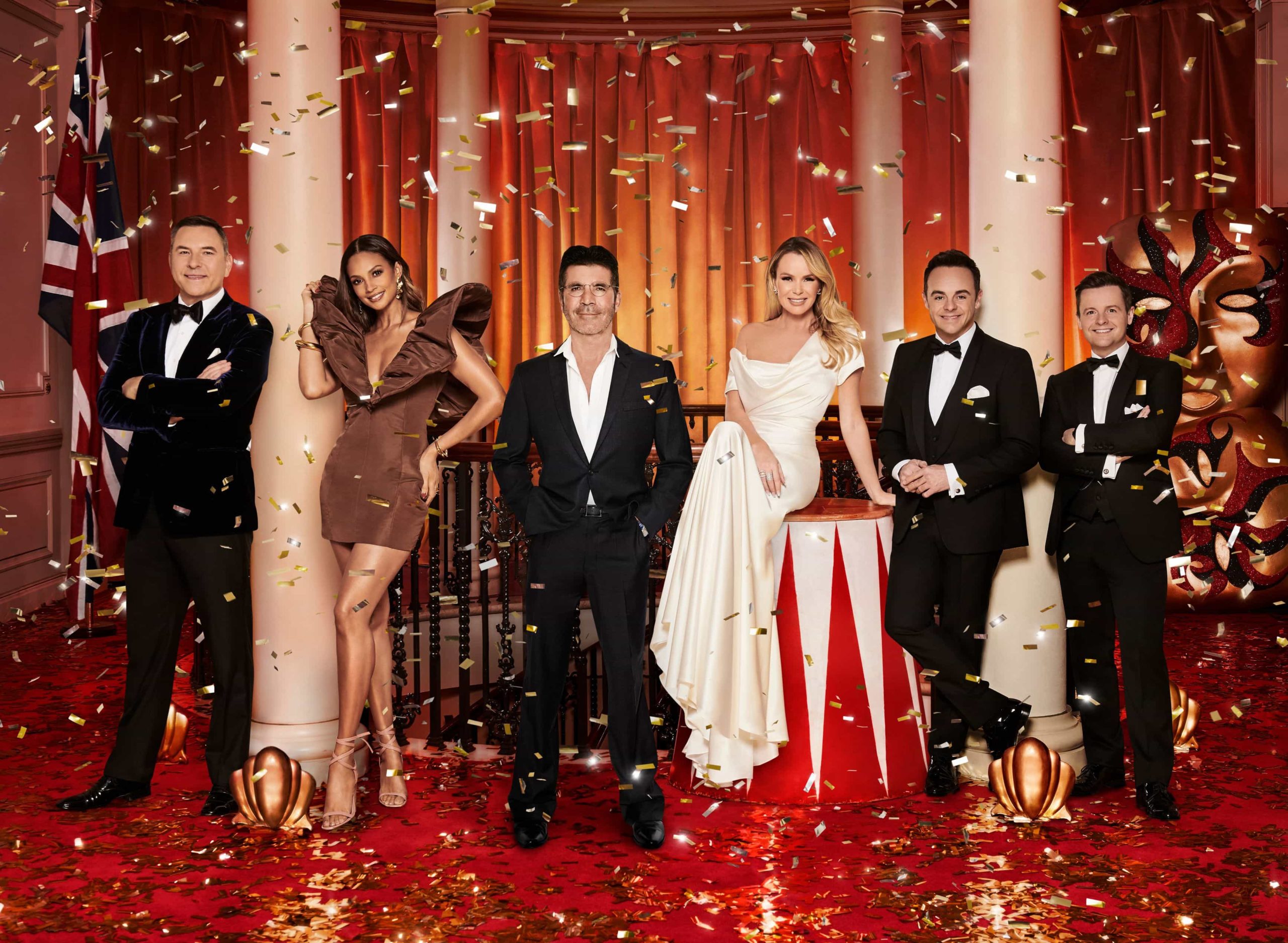 Dec replied: “What’s crazy is people are often surprised when we go, “Right, the judges are ready, the audience is ready, are you ready?” and they say they are, so we tell them it’s time to go on and they’re like, “What, now?”.”

Ant added: “Or the other thing we often get is, “I just walk out onto the stage?” Yes, that’s how it works! We try and do our best to treat every auditionee as if they are the very first we’ve ever seen.”

We’ve seen a lot of nervous acts; can you remember a time when nerves have almost got the better of you and how you overcame that?

Ant said: “We were nervous before we hosted the Brits, it’s quite daunting because you’re playing to the room and the audience at home. I think we’re quite lucky because we’ve got each other.

Dec responded: “I think it’s all about being prepared, making sure you’ve rehearsed and prepared for everything. You can be nervous, but I always remember someone saying to me, “It’s a perfectly natural reaction to be nervous, but don’t let it over take you”. You just have to go, “Ok, I feel the nerves, I understand why I feel like this, it’s a perfectly natural reaction and I will use these nerves to keep me focused. What’s the worst that can happen?”.”

Ant added: “Yeah, using that energy for good. It shows you care. If you’re not nervous then what’s the point? It might be time to hang it up. Dec: What you can’t do is go, “Oh my god, I’m so nervous I’m going to balls this up”. It just keeps you focused.” 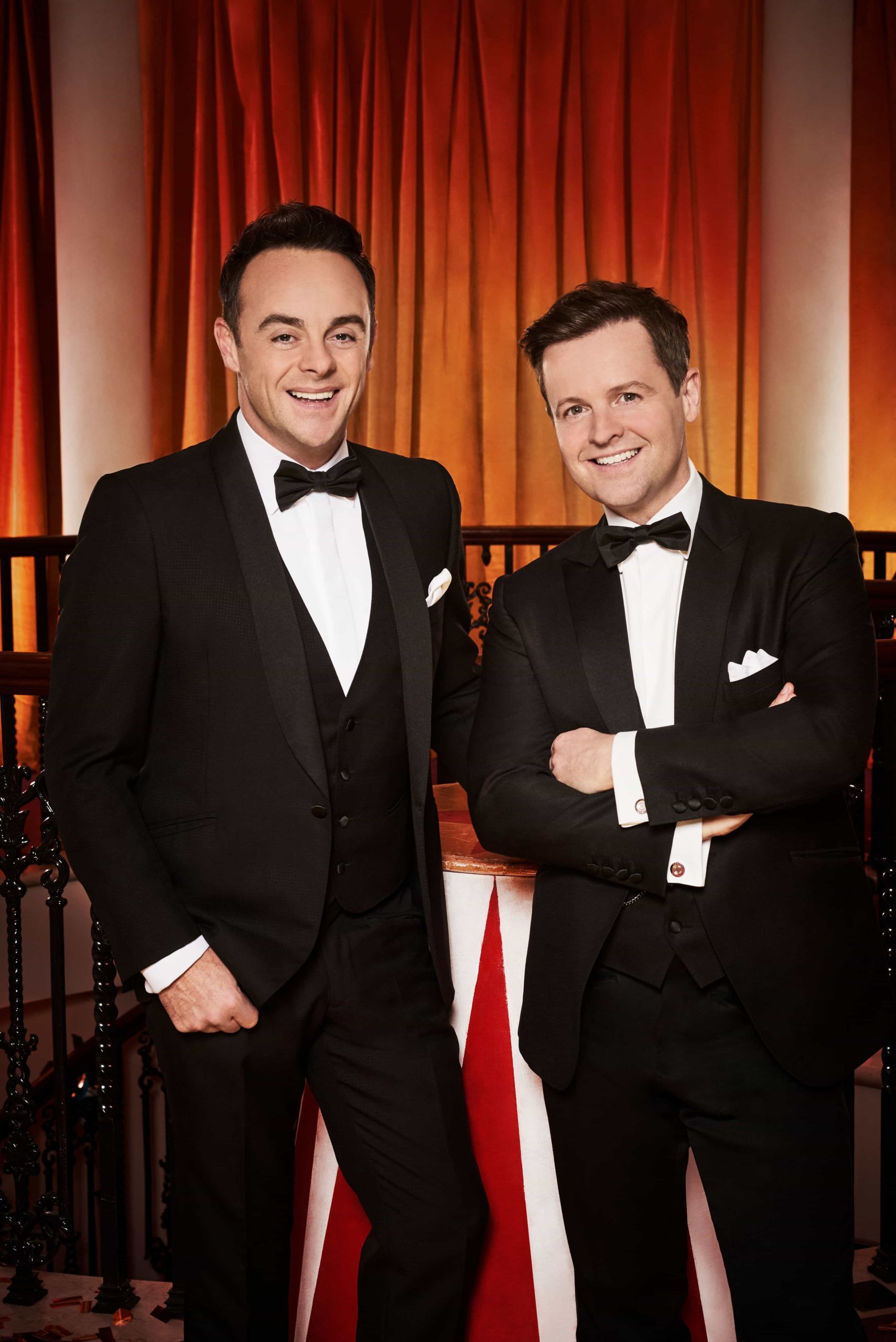 The last decade was an incredibly successful one for you both with over 40 awards and two shows in the top ten most watched of the last ten years, do you have a plan for this decade?

Ant said: “Can we just carry on the same please?!”

With Dec adding: “I’d settle for more of the same!”

Ant then said: “Absolutely! We’re very lucky that we host three of the biggest entertainment shows on telly that show no signs of stopping, we love doing them so long may it continue as long as the audience still loves it.”

Lastly, the boys were asked: Do you think the show might get to 20 series?

Dec replied: “Yeah, it could do. I’m A Celebrity is just about to do it, we’ll be 20 this November, which is incredible. So, if I’m A Celebrity can do it then there’s no reason why Britain’s Got Talent can’t.”

Ant quipped: “It’s a hell of an achievement!”

Britain’s Got Talent 2020 starts this Saturday night on ITV.