The Apprentice 2020 has officially been cancelled according to Sir Alan Sugar due to the coronavirus pandemic. 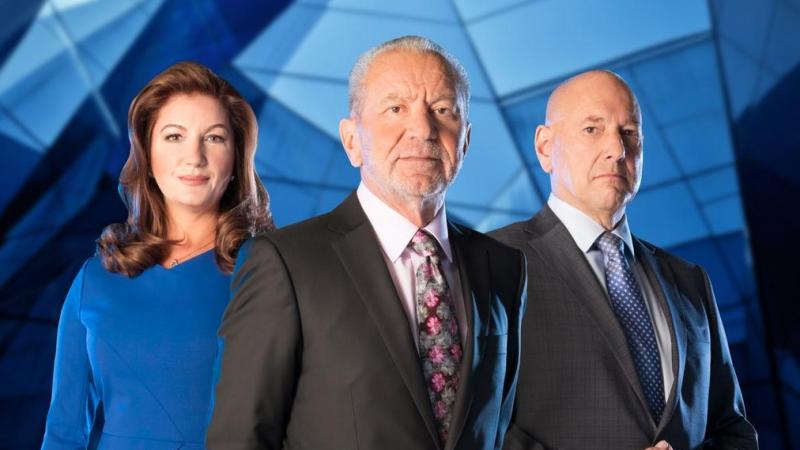 Sir Alan Sugar has confirmed that The Apprentice has been cancelled and may not return until late next year.

The BBC show had filming halted earlier this month due to the ongoing pandemic, the show was to air in autumn.

Lord Sugar was asked about the future of the reality show by a fan on Twitter, they said: “Is the Apprentice cancelled this year, Lord? Sorry if you have already answered that?”

The business tycoon confirmed: “Yes I guess so. Could be back in Spring 2021 or skip a whole year and back in October 2021.”

He also explained that contestants who were lined up to appear in the 2020 series will “be called on” for the next series of the show.

The BBC has a selection of candidates ready to go from the last recruitment process in March. They will be called on once we have the green sign to start filming @bbcapprentice https://t.co/RjshicXa6s

A spokesperson for the show released the following statement late last week: “In light of the spread of Covid-19, after much consideration, Boundless the producers of The Apprentice, have postponed filming in consultation with and supported by the BBC.

“We will continue to review all productions on a case by case basis and will continue to follow the latest news and advice from the Foreign Office, World Health Organisation and Public Health England.”

The cancellation of The Apprentice this year means it’ll be the first time since 2005 that the show will not air a series.

Lord Alan Sugar’s ‘The Apprentice’ IS returning for another series!