Charles Ingram is reportedly tipped to star on this year’s I’m A Celebrity… Get Me Out of Here! following ITV’s Quiz drama success. 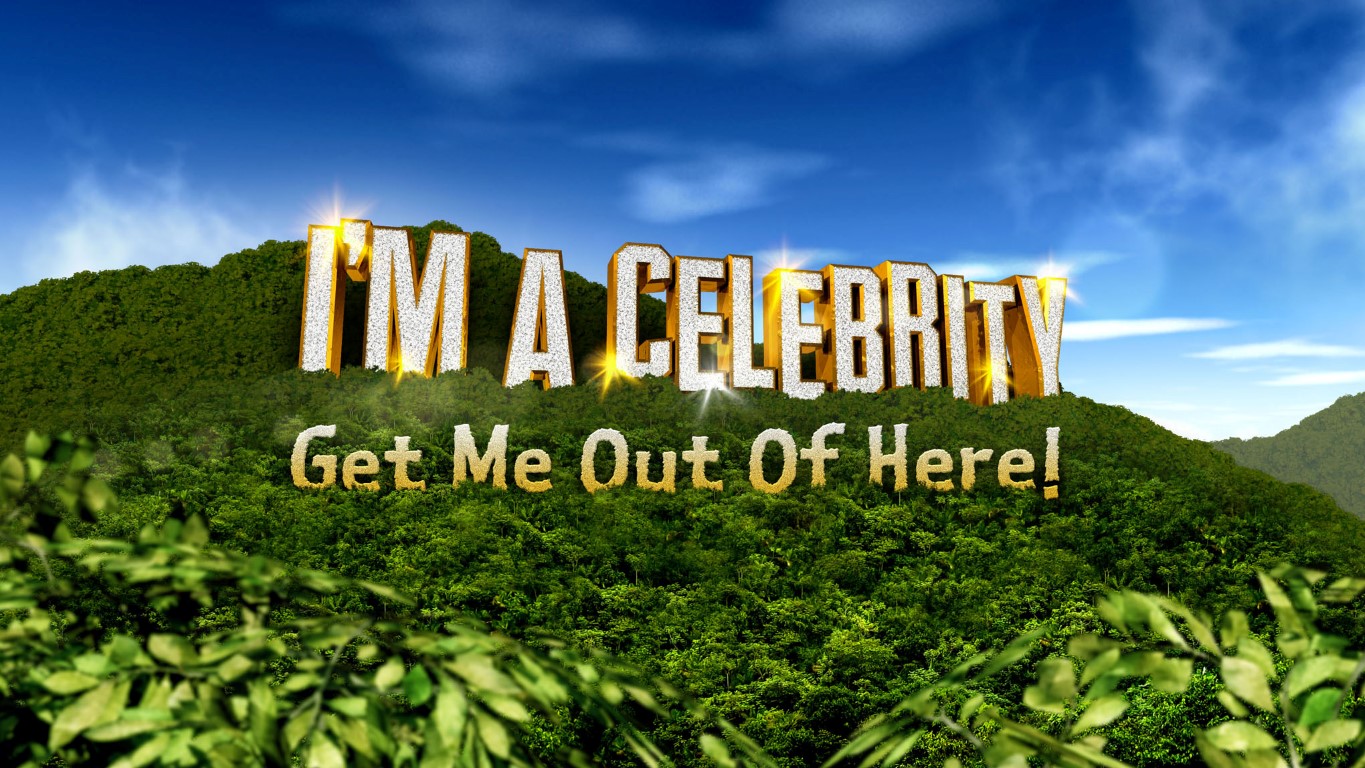 Quiz told the extraordinary and sensational story of how Charles and Diana Ingram attempted an ‘audacious heist’ on the quiz show Who Wants to Be a Millionaire?

Following the three-part drama that was directed by globally renowned director, Stephen Frears (A Very English Scandal) and written by playwright, James Graham, Charles Ingram (the man at the centre of the cheating scandal) is now tipped to enter the jungle.

Charles with wife Diana and contestant Tecwen Whittock were convicted in 2001 of ‘using an elaborate coughing scheme to cheat their way to the £1million prize’.

According to the bookies, Charles is now tipped to enter I’m A Celebrity 2020.

“Major Ingram would be an A1 choice for the next series of I’m A Celeb and the odds suggest he could well be heading Down Under,” Alex Apati of Ladbrokes said.

Charles is at odds of 3/1, alongside rumoured contestants AJ Pritchard from Strictly Come Dancing and Nigel Farage.

Charles and Diana are now seeking an appeal to have their trial in court reopened.

Human rights lawyer Rhona Friedman said she believes the couple were the victims of a miscarriage of justice, she told The Guardian: “Speaking to them and meeting them, I just know that they did not do it,

“I just feel very sorry for them.”

Quiz is available to rewatch on the ITV Hub.