‘The Big Night In’ saw the BBC’s biggest charitable partners, BBC Children in Need and Comic Relief partner together to raise money. 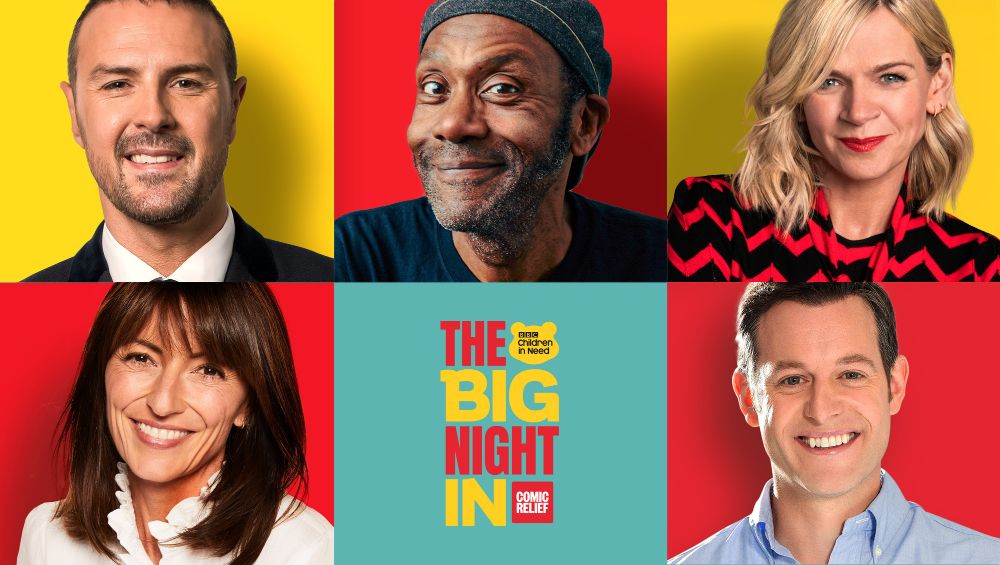 ‘The Big Night In’ aired live on BBC One on Thursday night which saw the BBC’s biggest charitable partners, BBC Children in Need and Comic Relief, coming together for the very first time for a fundraising television event.

The live television special brought together comedians, musicians and actors to help charities and projects around the UK, during the coronavirus pandemic.

To name a few: The Vicar of Dibley, Steve Coogan, Doctor Who (featuring ten actors who have played The Doctor), Little Britain, Sam Smith, Olly Murs, Miranda Hart and Peter Key all starred in the show.

The BBC said ahead of the live show: “While respecting all current social isolating government protocols, this will be Britain’s Big Night In, as we stay at home to help beat the coronavirus.

“It’s a time to all come together and celebrate our incredible community heroes and hear from the people who need us the most during this challenging time.”

Hosted by Lenny Henry, Davina McCall, Matt Baker, Zoe Ball and Paddy McGuinness the BBC special raised an incredible £27,398,675 in three hours – and the government is going to double it.

Chancellor Rishi Sunak said the government would match all donations to the BBC’s Big Night In fundraising event, pledging a minimum of £20m.

Highlights from Big Night In