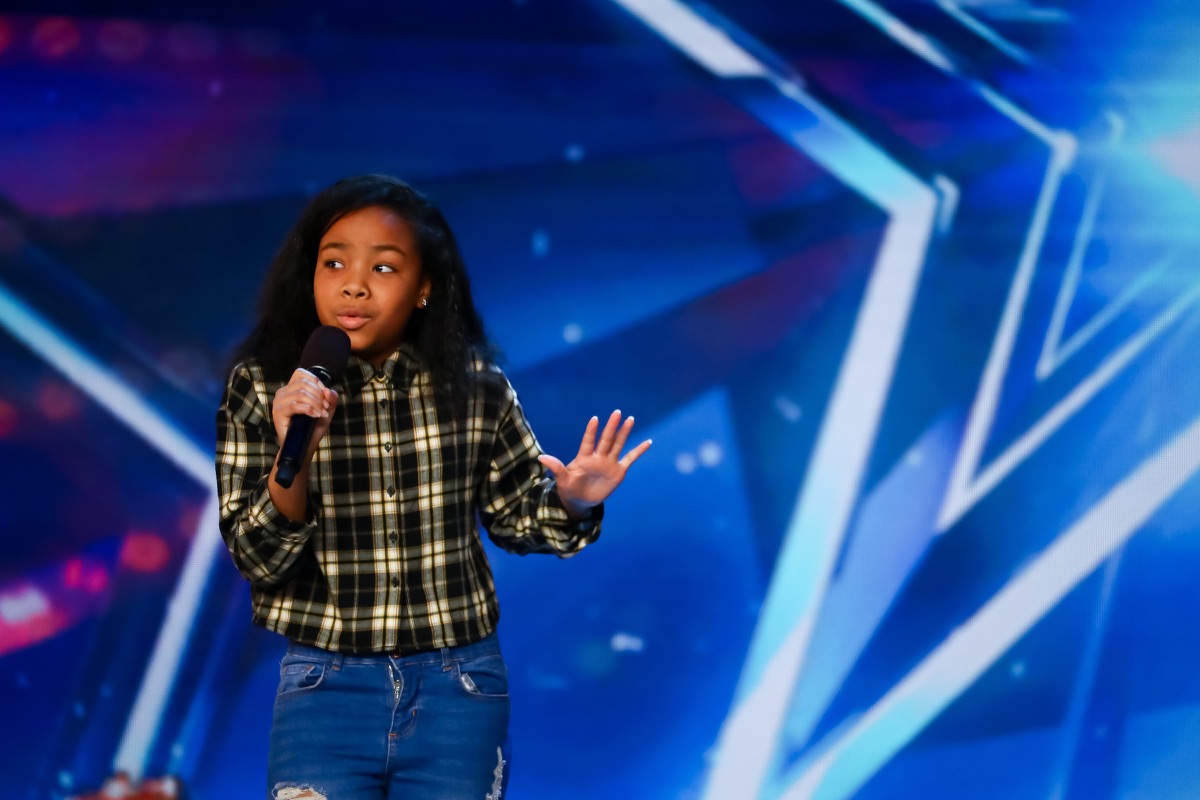 Ant and Dec have returned to host the 14th series of nationwide talent search, which sees a wide variety of acts, from comedians to contortionists, singers to spoon players, compete for the chance to win £250,000 and a coveted slot at the Royal Variety Performance.

Fayth told the camera’s before her audition: “I started singing when I was about eight years old,

“I want to make my family proud, they’re really supportive.”

Fayth received a standing ovation from the audience and judges following her audition.

Simon said: “The thing I love about you Fayth is your personality. 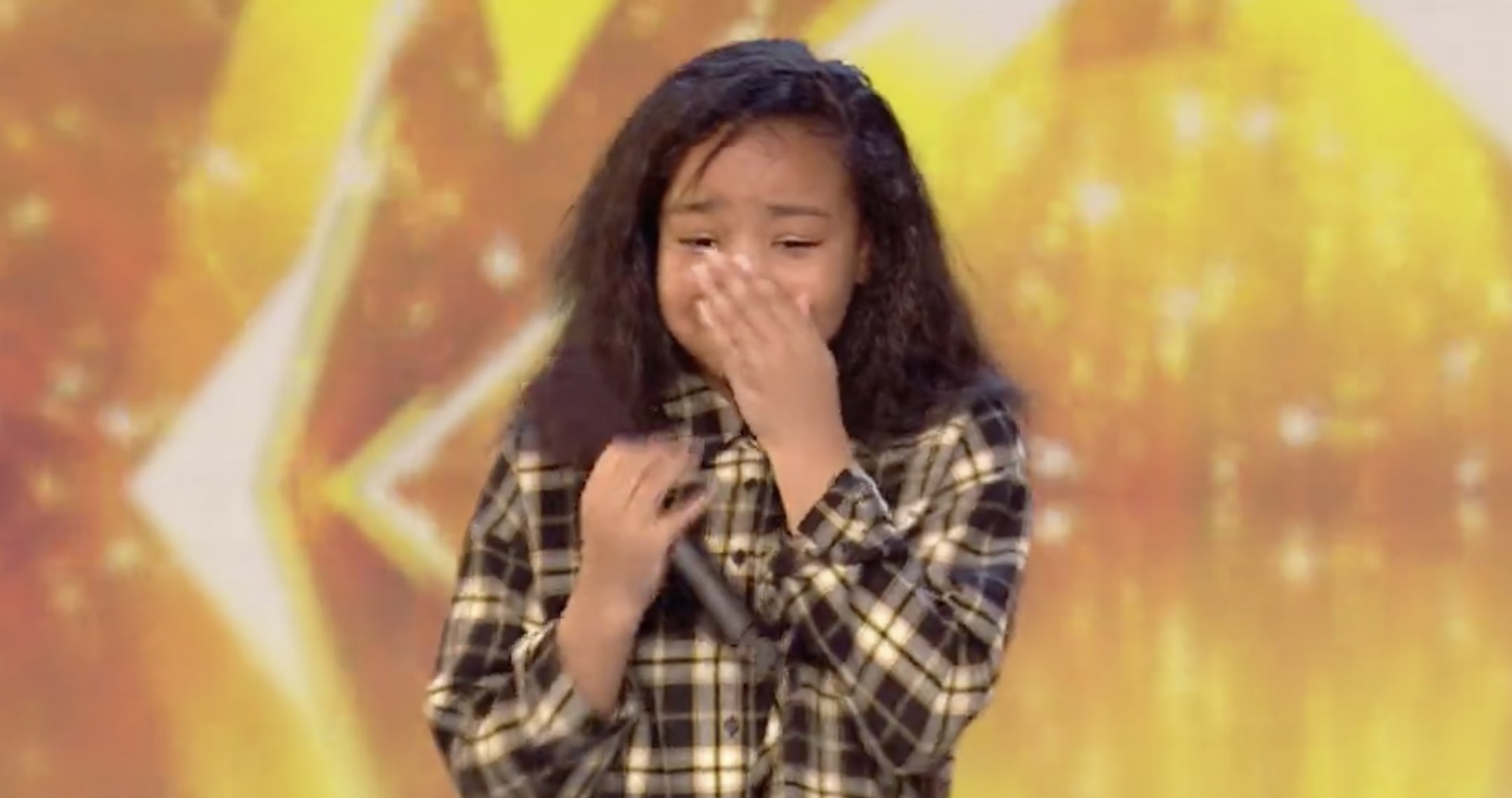 “I’m going to give you one of those,” Simon said as he hit his golden buzzer. This means that Fayth is straight through to the live Britain’s Got Talent semi-finals.

It turns out that Fayth is no stranger to a Tina Turner hit as she’s professionally played the famous singer in her childhood days in West End smash ‘Tina the Musical’ last year and also starred in a special performance for BBC’s Children in Need.

Before that the 12-year-old starred in School of Rock musical in London’s West End.

“I chose the song [Proud Mary] because of having done the show,” Fayth told Swindon Advertiser.

“I got loads of inspiration from it.”

Britain’s Got Talent continues next Saturday on ITV.