Netflix’s comedy-drama Never Have I Ever has been tipped for a season 2 following its successful debut. 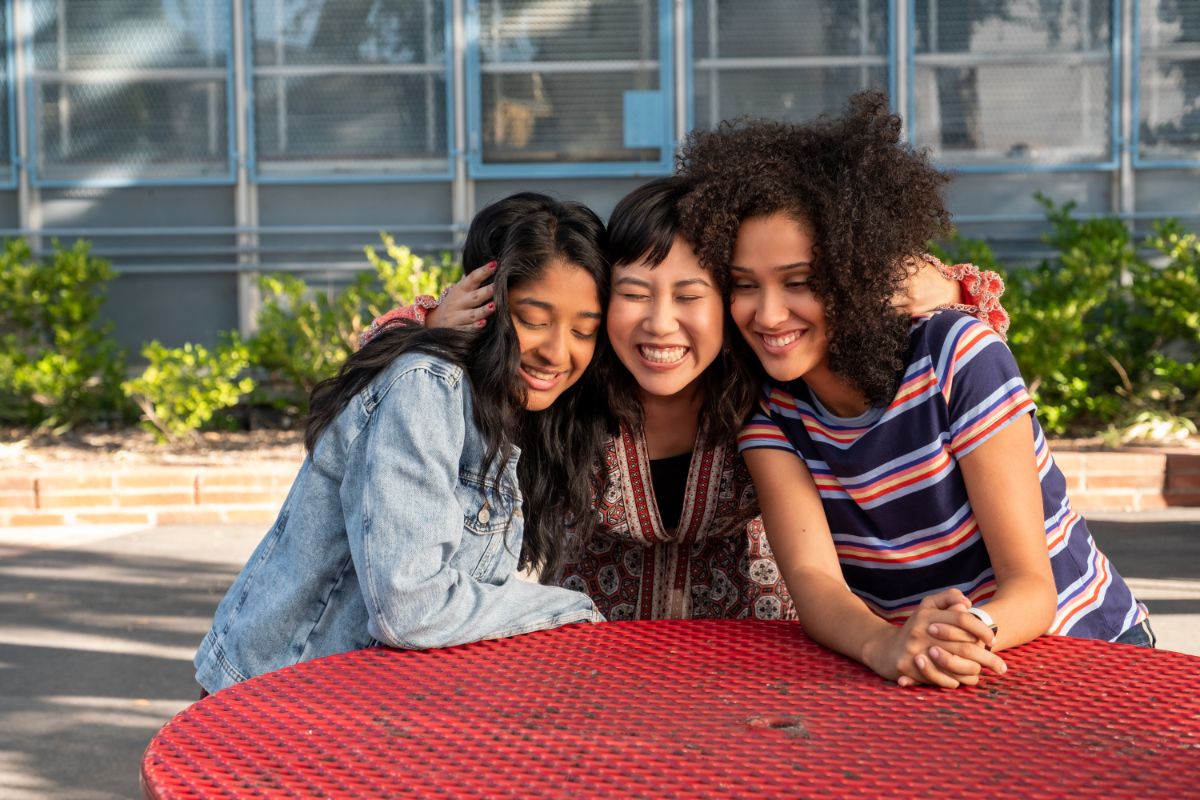 ‘Never Have I Ever’ has been praised with an almost perfect Tomatometer score on Rotten Tomatoes and has been tipped for a season 2.

Co-created by Mindy Kaling and loosely based on her own personal high school experiences, ‘Never Have I Ever’ tells the story of a nerdy Indian American girl (Devi), who plays the harp and has dreams of going to Princeton University. She has two best friends who are obsessed with drama club and robotics – neither have had boyfriends.

Season 1 follows the life of Devi as she navigates through high school, friendships and relationships, while also dealing with her Indian heritage. 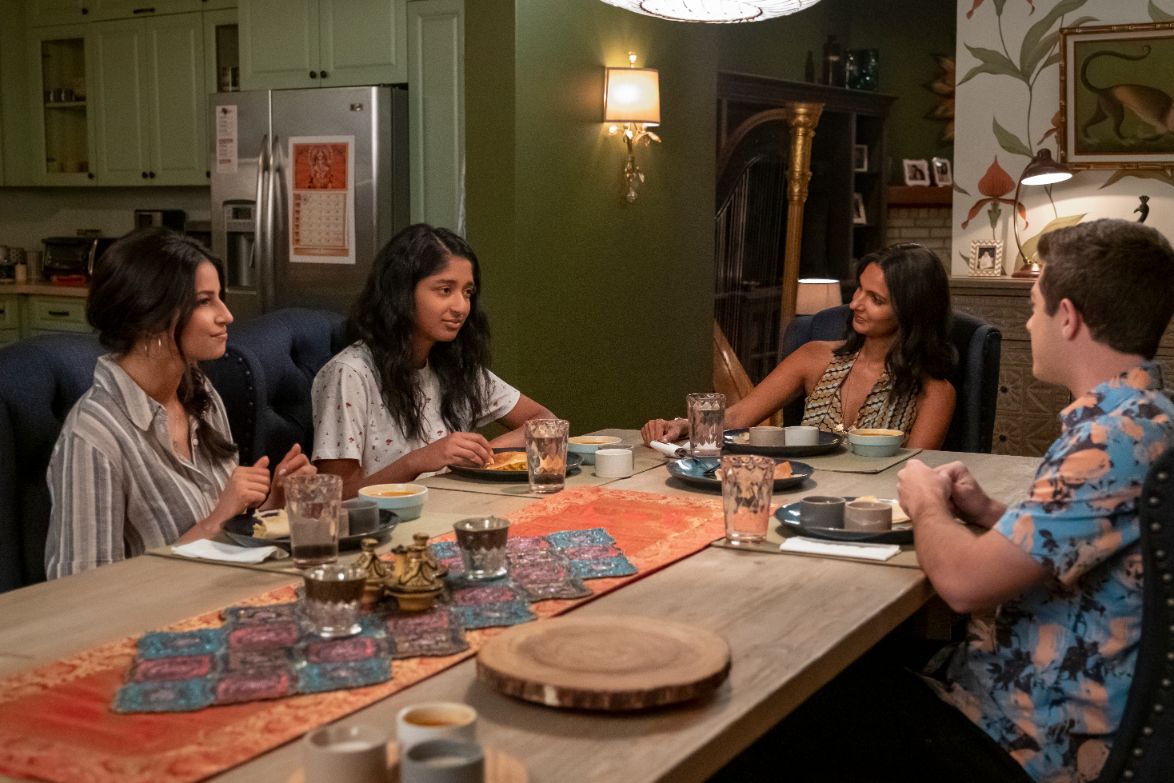 Netflix have not yet announced a season 2 for ‘Never Have I Ever’ as it’s still too early to make the decision – they typically make a decision on the future of a show no sooner than a month or so after the latest season has dropped. 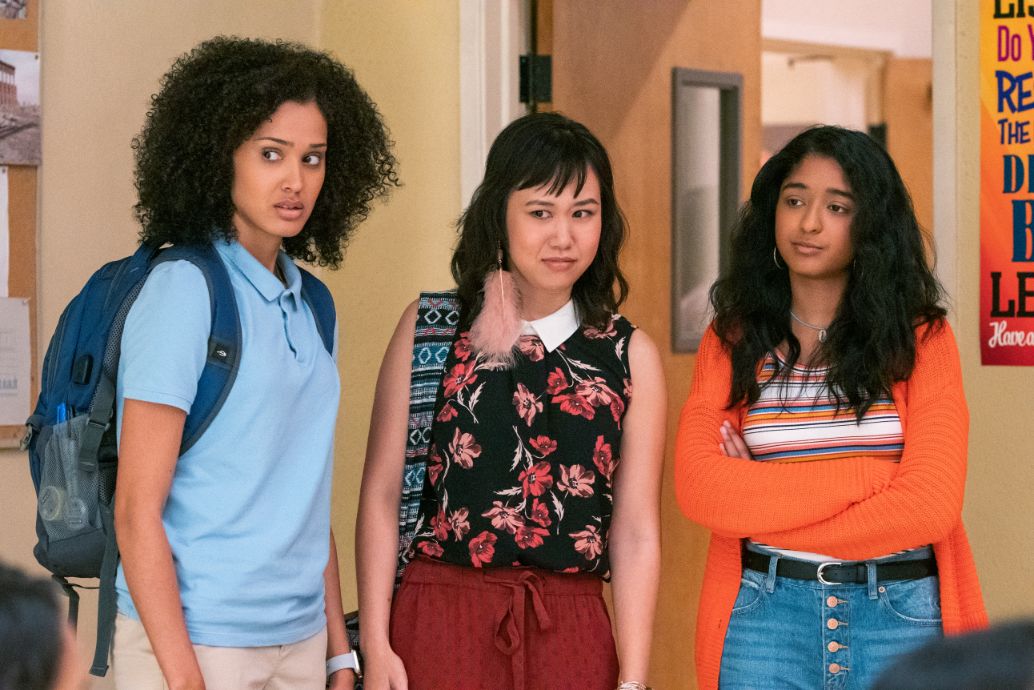 Although since the first season has left the show on quite the cliffhanger, fans are left to wonder if a season 2 is announced, will they cover these topics:

The show ended with Devi and Ben kissing – but the boy Devi had previously been pursuing, Paxton, has now shown interest leaving Devi a voicemail after arriving at her address.

Is Devi moving to India?

It’s still not clear if Devi’s mum still wants the family to move to India. Will Devi now stay with her mum in LA?

Following the binning of Kamala’s ex-boyfriend Steve, will she now marry Prashant?

‘Never Have I Ever’ is streaming now on Netflix.