ITV boss Kevin Lygo has said that filming a UK version of Love Island ‘wouldn’t be the same’ and considers scrapping the show this year. 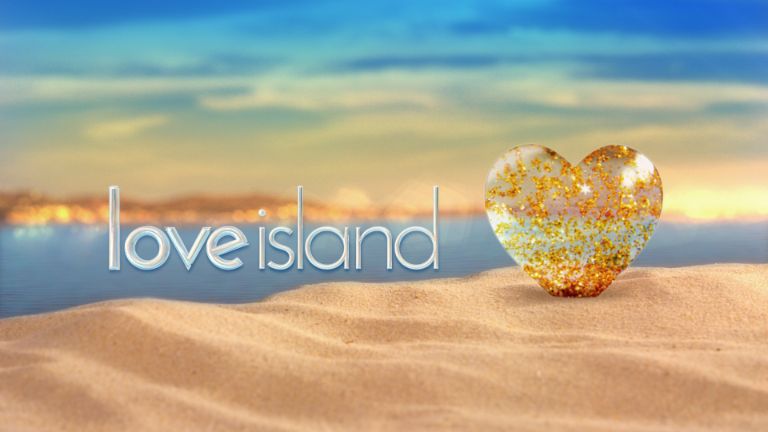 ITV’s director of television, Kevin Lygo has said that filming Love Island in the UK ‘wouldn’t be the same’ as they had considered hosting it in Cornwall.

This summer’s Love Island looks increasingly likely to be cancelled altogether as ITV have ruled out hosting the show in Cornwall.

Speaking at the Edinburgh TV festival, Kevin said: “With Love Island, you know, it’s the first of these big shows with I’m A Celebrity, it’s November/December, I don’t think we can talk about it now but we’re looking at alternatives.

“We don’t have to make a decision yet… we’re proceeding on the basis it’ll happen in a normal way.”

The start date for the reality show has already been delayed from June due to the coronavirus pandemic.

Kevin revealed that time is a big pressure at the moment to make a decision about the ITV2, and questioned whether it would be ‘feasible’.

He added: “Will Majorca open its doors?

“What signal might it be sending out if we’re doing a show where everyone is crammed together slavering over each other, and the rest of the world is told not to go near anyone in the park?”

“I’m a little bit uneasy about that, so we will make a decision in a proper way quite soon.”