Ant and Dec’s Saturday Night Takeaway returns for a brand new series on ITV this weekend, this is what you can expect. 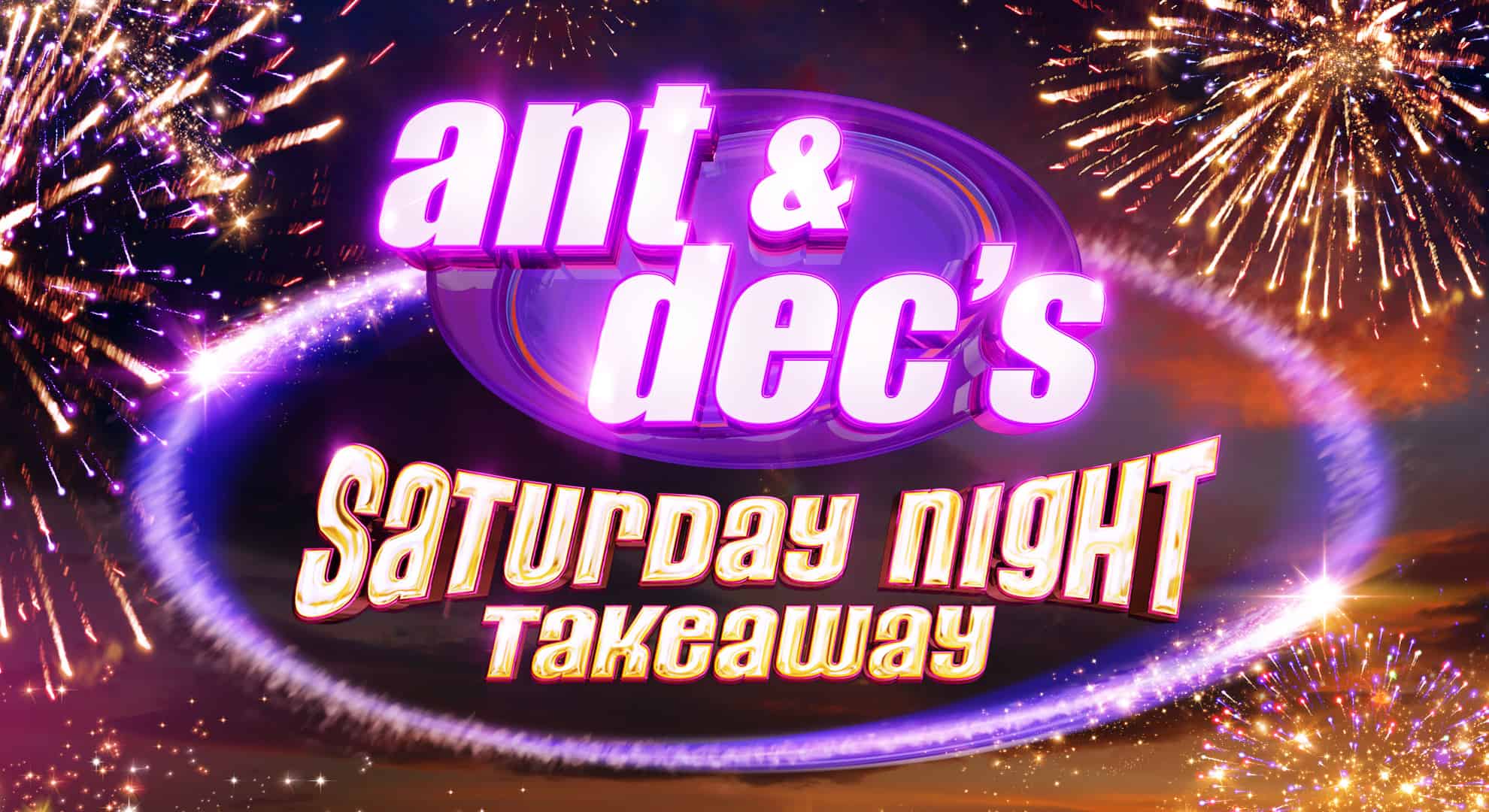 Ant and Dec will bring back their variety show this weekend – with a twist – there’ll be no studio audience, instead it will feature a live virtual audience who are all at home.

Confirmed guests for the first show of the series include Jamie and Harry Redknapp in an extremely hilarious ‘I’m A Celebrity Get Out Of Me Ear’ and Gary Barlow in a spectacular End of the Show Show.

Stephen Mulhern will return for an epic Ant v Dec and Fleur East is ready to give one viewer the surprise of their lives.

Speaking to DigitalSpy in a recent interview on Apple News+, Dec said: “We did one of the [Takeaways] last year without an audience at all, and that was really odd. It was really weird,

“And then the series we did of BGT, the live semi-finals and the final – that was with a virtual audience on screen as well. Like everything with COVID, everything you do seems to be 20% harder to achieve, whether it’s a meeting or anything. It just makes everything a little bit harder.”

“Ant & Dec have another fantastic giveaway planned for viewers which will be revealed in the first show of the new series.”

TwitCelebGossip can confirm ‘places on the plane’ will return for the new series – although the destination has not yet been revealed.

The Geordie duo have also filmed a brand new drama: “The Honoured trilogy series has now finished and we have a brand-new mini-series called Double Trouble in which Ant & Dec have been cloned and the clones have gone rogue! The new adventure will feature many celebrities including Bear Grylls, Prue Leith, Rob Brydon, Alison Hammond and Jermaine Jenas.”

Lastly, for the first time ever, Takeaway has an extra behind-the-scenes show available on the ITV Hub. Each 10-minute episode will feature new interviews with Ant & Dec and  backstage exclusives.

BBC’s The Greatest Dancer has been axed after two series